Mayfair heads to the Med this August when The Westbury Hotel’s award-winning Polo Bar pairs with Barcelona hotspot, the exclusive OneOcean Club, for a pop-up bar promising to keep club guests refreshed with a delicious array of gin and tonic infusions. 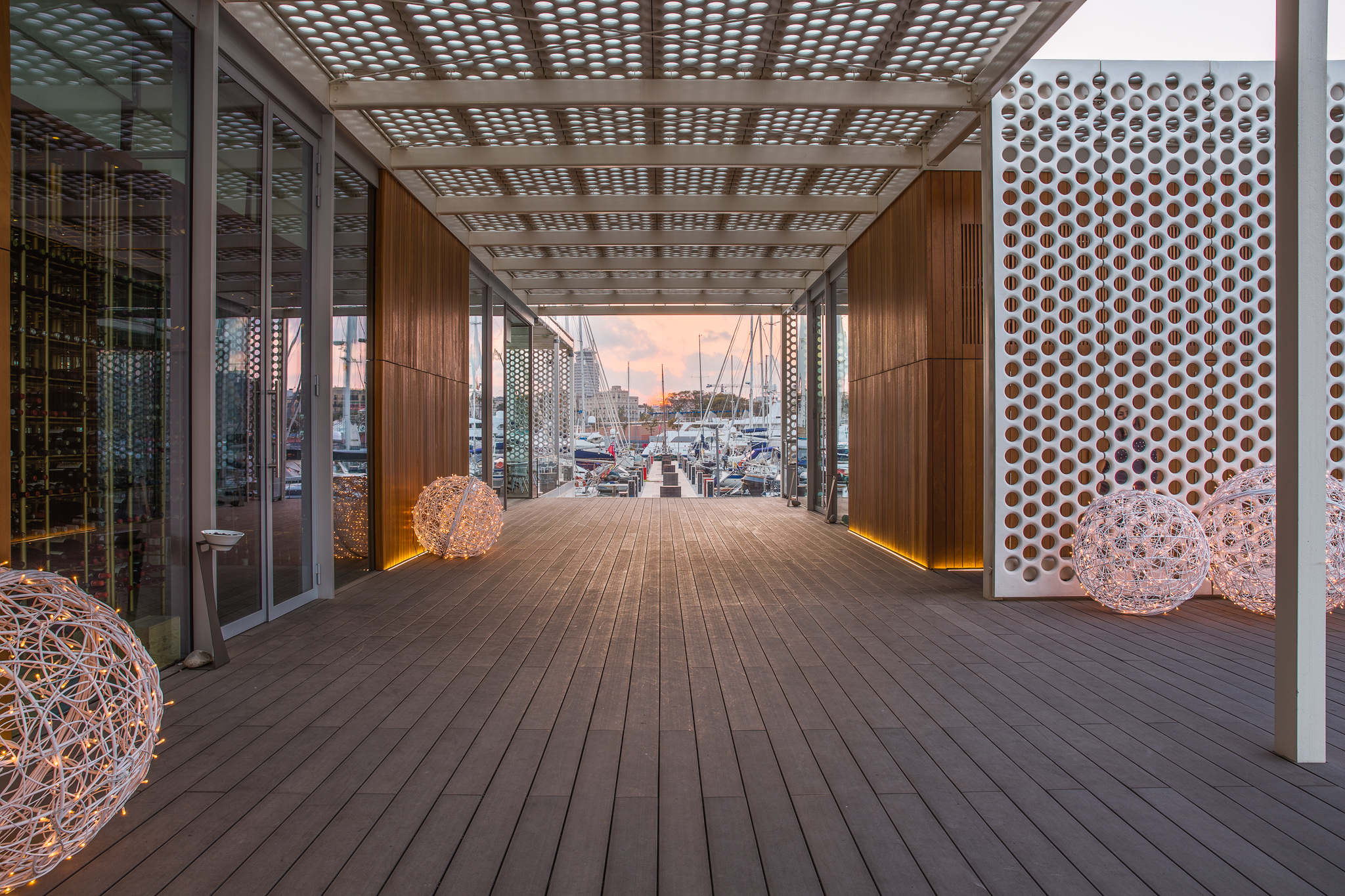 The week of 24 August will see two of London’s top barmen – Polo Bar manager Elias Yiallouris and Tanqueray mixologist Tim Homewood – takeover the marina-side BlueWave cocktail bar at OneOcean Club. Voted bar of the year at the London 2014 Lifestyle Awards and Best Mixology at the London 2014 Club and Bar Awards, the Polo Bar maintains a reputation as one of London’s most desirable watering holes while BlueWave presents an enviably stylish location for having a drink. 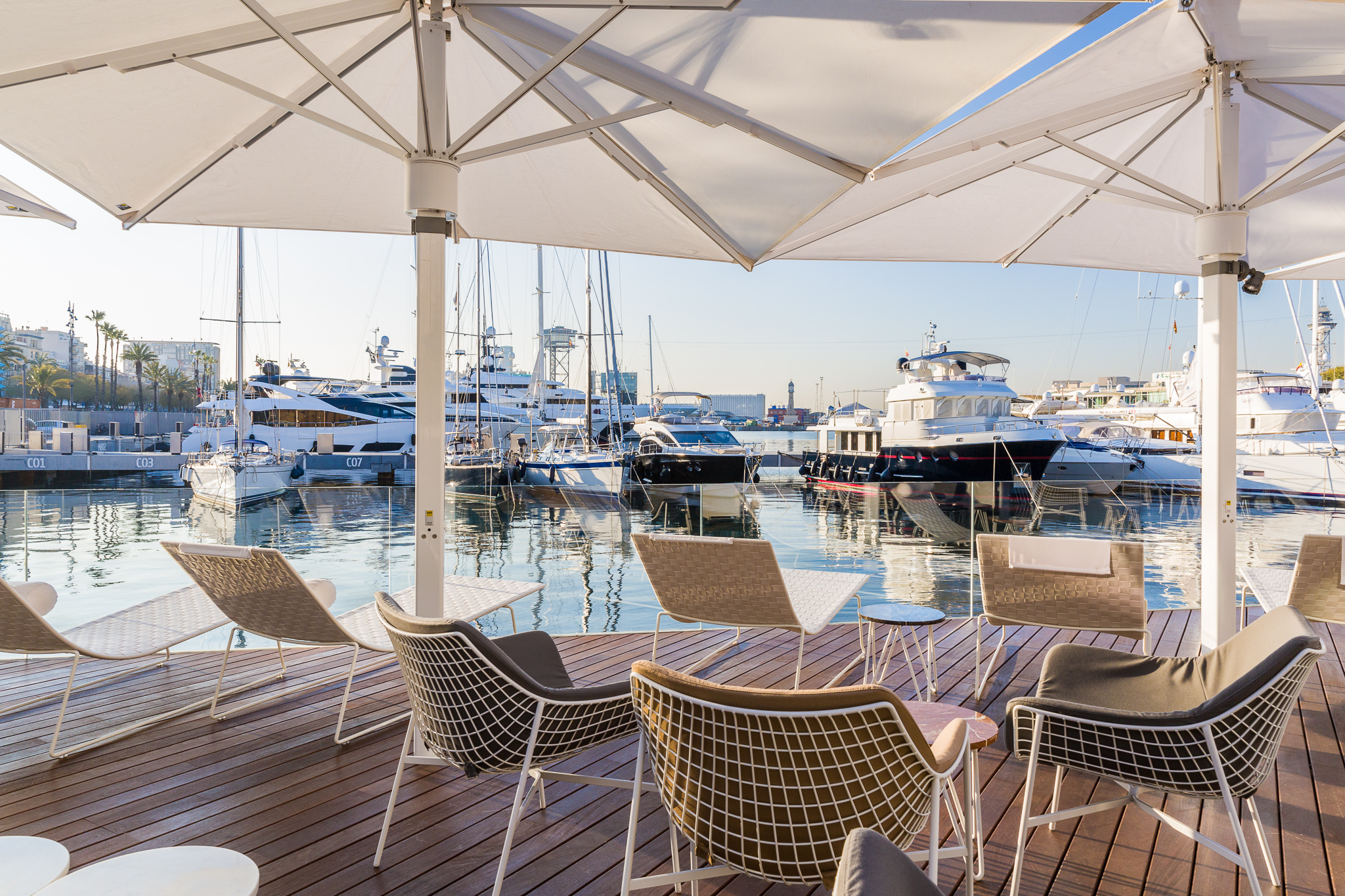 Set within Barcelona’s Marina Port Vell and merely steps from two of the city’s hippest havens for nightlife – Barcelonetta and El Born – OneOcean is a newly opened $100m superyacht marina and members club with an aim of connecting the international yachting world with the city of Barcelona. Open to yacht owners and their guests, captains, crew and local residents, OneOcean offers a range of luxury services and facilities alongside the boundless amenities and amusements of the ever-buzzing Barcelona while introducing an element of superyacht sophistication to the already fantastic Barcelona beachfront.

With quadruple distilled Tanqueray No. TEN and premium tonic as the base mixed with an intriguing array of fresh ingredients, Polo Bar’s exciting menu of six G&T infusions designed by Yiallouris and Homewood will be hand-blended onsite at BlueWave just as they are at Polo Bar. Among the thirst quenching libations to encourage OneOcean guest to keep cool during the height of the sizzling Catalan summer will be the zesty “Blue Lady Tea and Grapefruit Peel” served with Fever-Tree Mediterranean Tonic and a delicate Rosebuds G&T served with Fever-Tree Elderflower Tonic.