Montevideo and the rest of Uruguay are now much closer to London thanks to a new route recently opened by Air Europa in June. The award-winning Latin America specialist airline launched its first flights from London Gatwick to Aeropuerto de Carrasco in Montevideo on the 3rd of June, granting UK travellers access to the Uruguayan capital (and one of South America’s fastest growing tourist destinations) as well as access to luxury resorts of Punta del Este and Jose Ignacio. 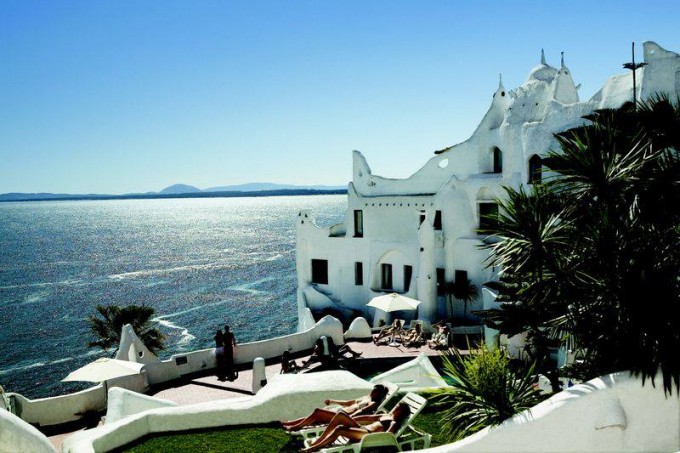 The London to Montevideo route is serviced three times a week via Madrid and onboard Airbus 330-200 aircraft with 299 passenger capacity including 24 business class seats. Outbound flights from London Gatwick are Monday, Wednesday and Friday – 17.15 to 20.35 to Madrid, then 23.55 to 7.45 onward to Montevideo. Inbound flights are Tuesday, Thursday and Saturday – 11.45 to 5.05 Montevideo to Madrid, then 7.55 to 9.10 onward to London Gatwick.

This new route to Montevideo once again confirms our commitment to connecting our passengers with key economic and tourist destinations in Latin America. Just last November we launched flights to Santa Cruz, Bolivia, and with this latest service we are cementing our position as the airline of choice to Latin America.

Find out more at aireuropa.com.