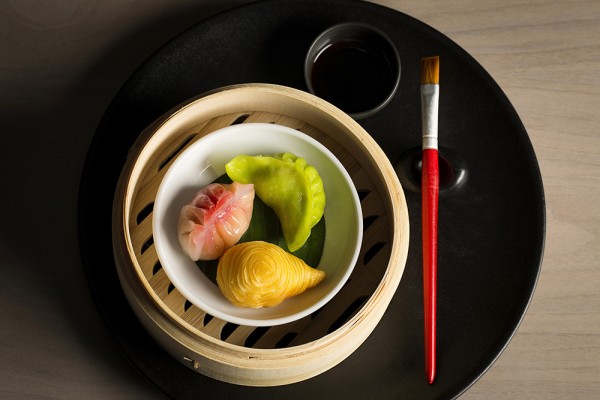 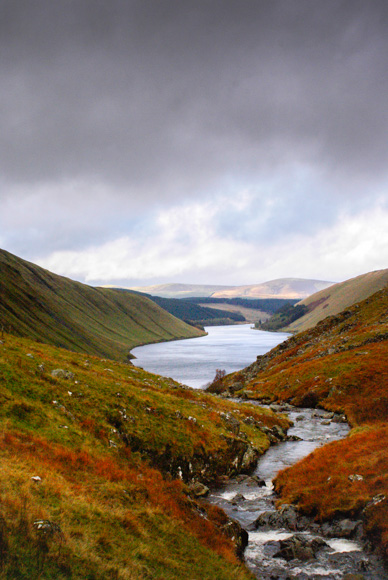 For our first evening at The Horseshoe Inn, we kicked off with some champagne in the bar area, which was laden with leather chesterfields and plump sofas near the fireplace. Dinner was at 8, with an appetiser of pigs trotter mousse, sprinkled with crackling. We feasted on grouse, teal and red deer, all caught locally 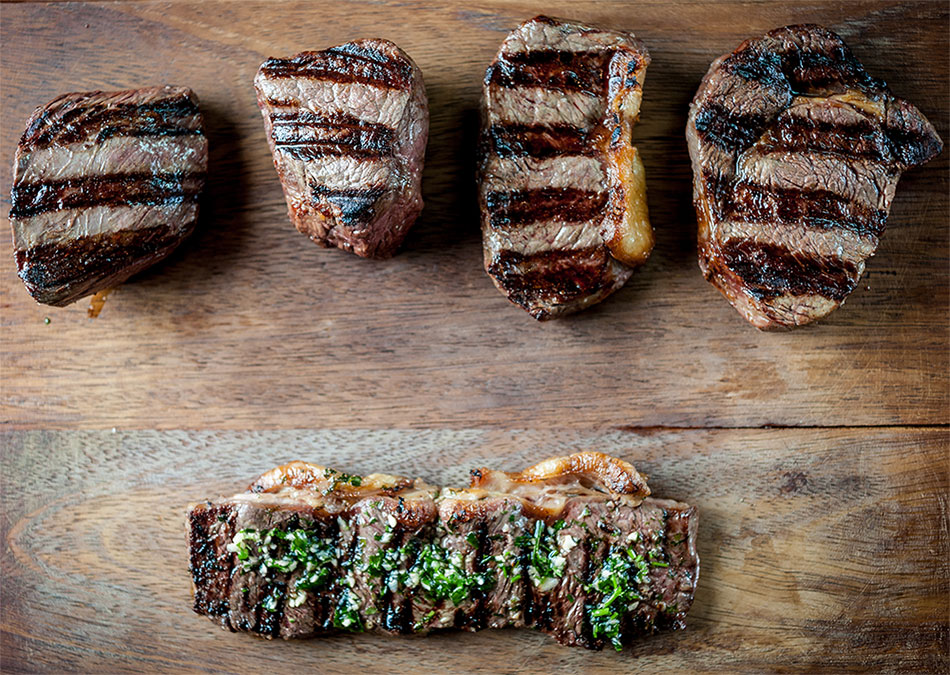 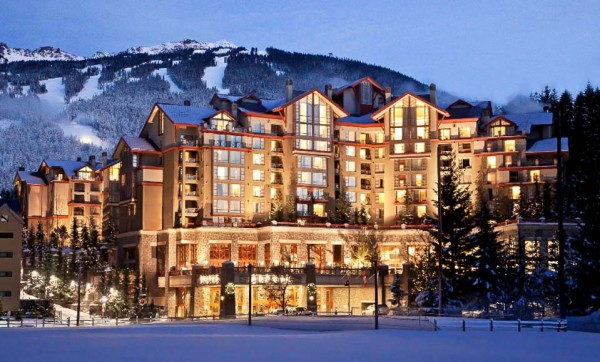 I chose to stay at The Westin Resort & Spa, Whistler, which is in an excellent location, right next to the mountain gondola, and next to the driving range of the golf course (the latter of which is obviously closed during winter). My room had a view over the driving range, and I could see the heated outdoor swimming pool and hot tub – perfect for gauging when to go down … 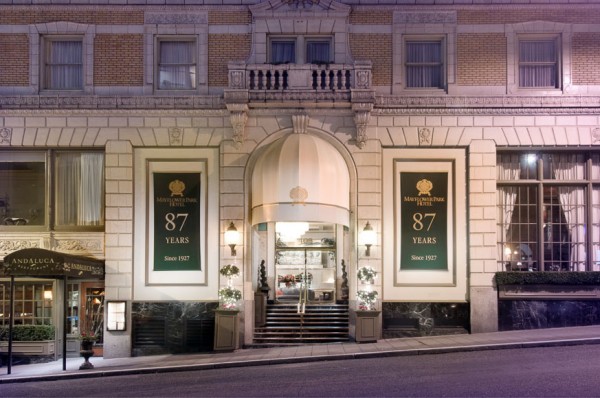 The Mayflower Hotel is located in the shopping district, and only a couple of blocks away from Seattle’s Famous Pike Place Market – a must-see for any foodie. The hotel was built in 1927 and has been lovingly restored to reflect a more elegant era. 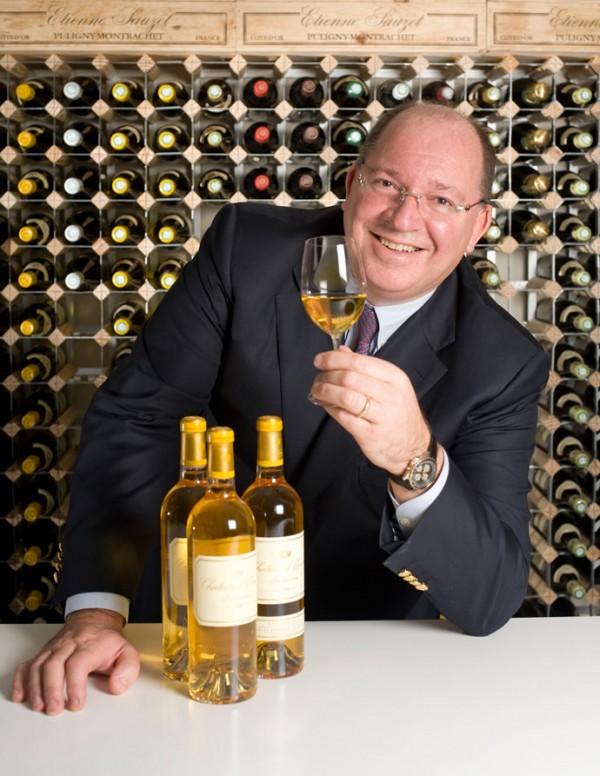 Vintage Fortunes at the AWC. Taking place on 12th December at the AWC Wine Academy in Marylebone this event is the first of its kind featuring a proprietary, casino gaming experience, where guests will compete to blind taste wines while betting on their speculations. 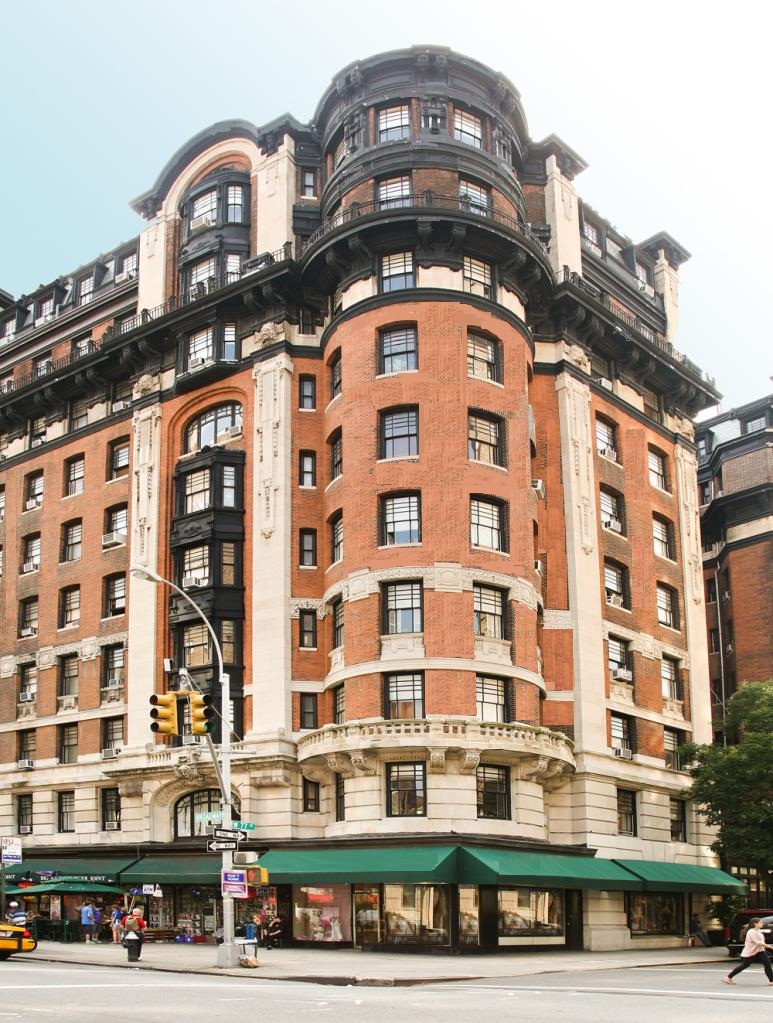 New York City has long been witness to the pitter-patter of movie premieres, GQ parties, Vogue photoshoots, movie sets, etc and the city has almost grown to accommodate every need of the entertainment industry. And some hotels more than others are more attuned to the needs of this industry that aims to entertain. The Triumph Hotel Group of New York are one such group, a collection of small boutique hotels, that prioritize on comfort and luxury while also providing privacy. 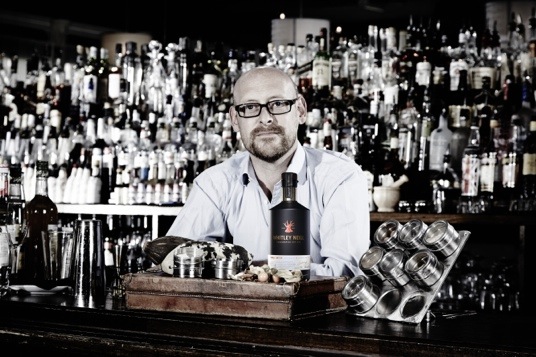 The importance of your Christmas comestibles goes without saying, but of course you and your guests will be needing something to swish back the turkey with. Knowing this, CDCLifestyle has compiled a definitive guide to holiday drinking, as recommended by the experts themselves. 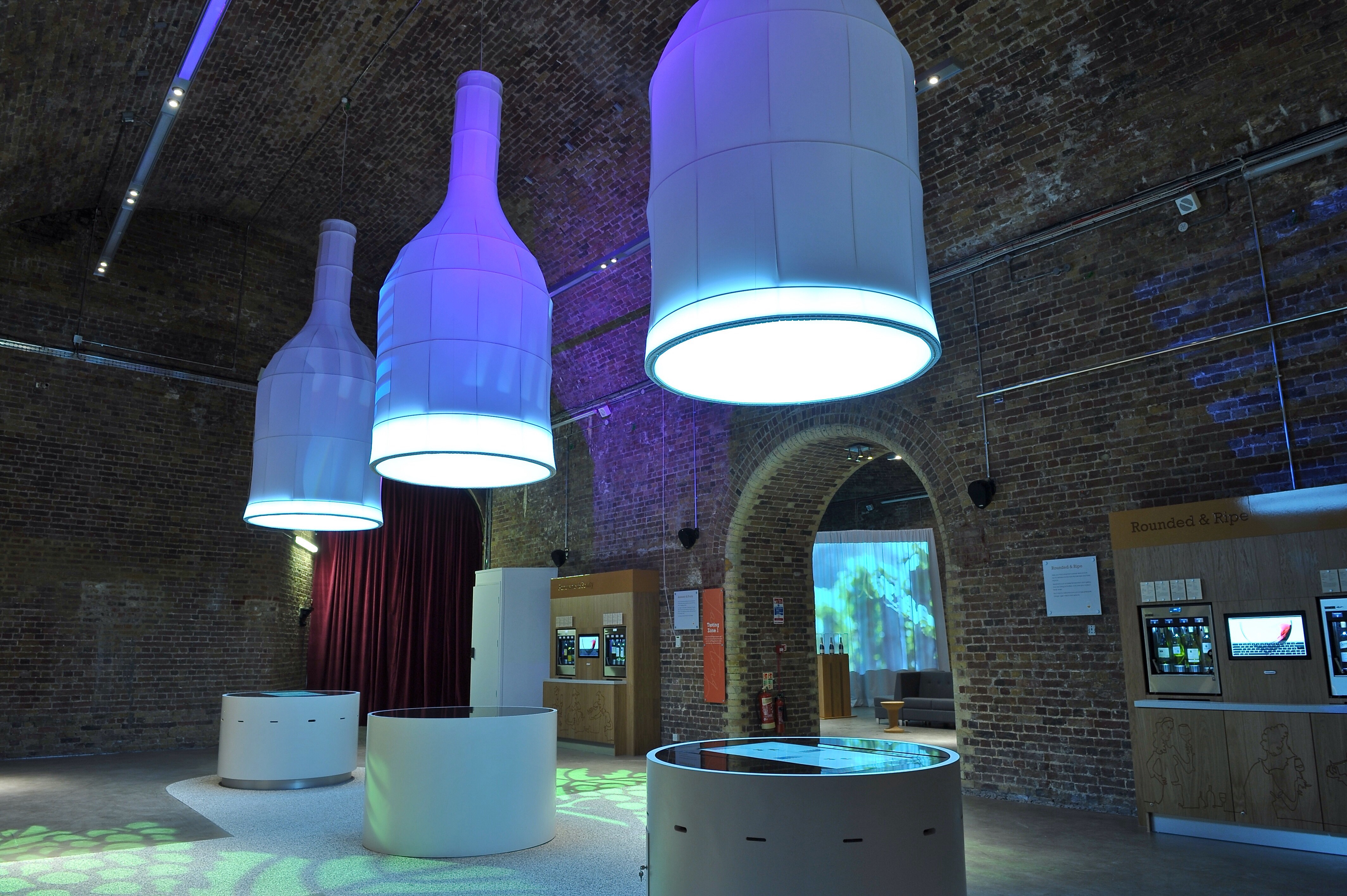 Should you find yourself craving some vinous education or tastebud stimulation but too busy to jet off to Napa Valley or Reims this weekend, you’ll be glad to know that you needn’t head too far South …of the river, that is!??! Introducing Vinopolis … 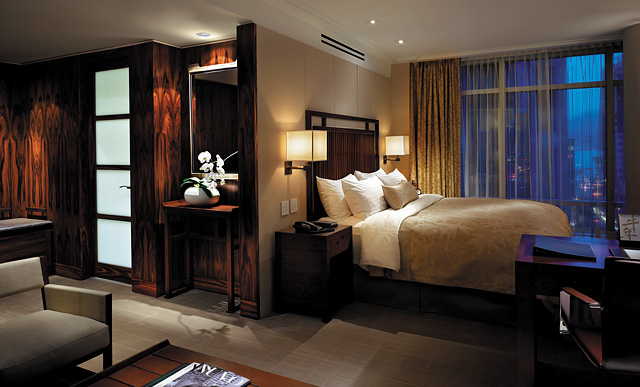 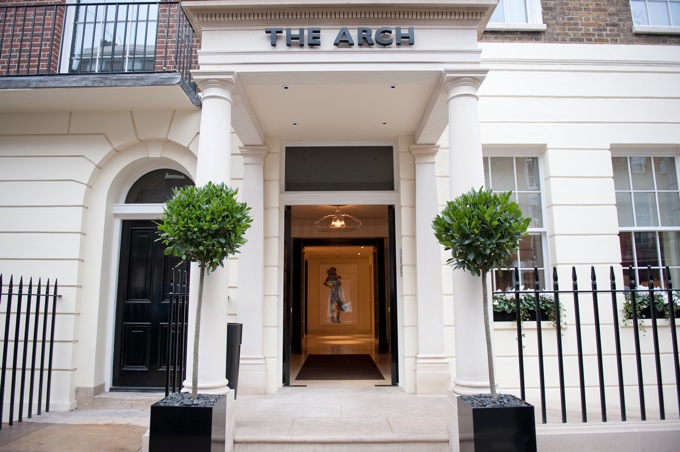 HUNter 486 is the ultra sleek brasserie residing within The Arch Hotel, a stone’s throw from Hyde Park and Oxford Street. Furnished with a mix of contemporary cushioned booths and industrial fixtures, HUNter 486 is every inch the modern, London brasserie.

Piper‐Heidsieck and Régis Camus, the head winemaker of the champagne house, have received top awards in two different categories in this year’s International Wine Challenge. 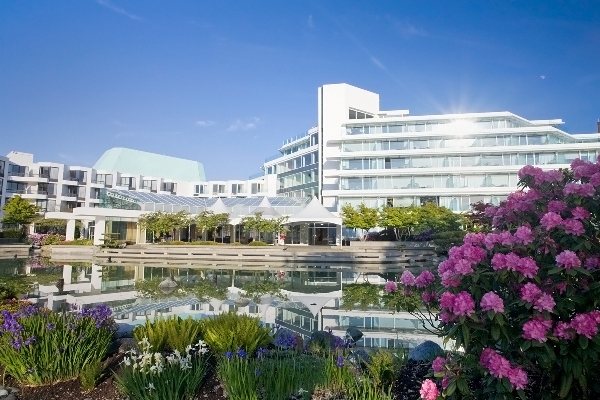 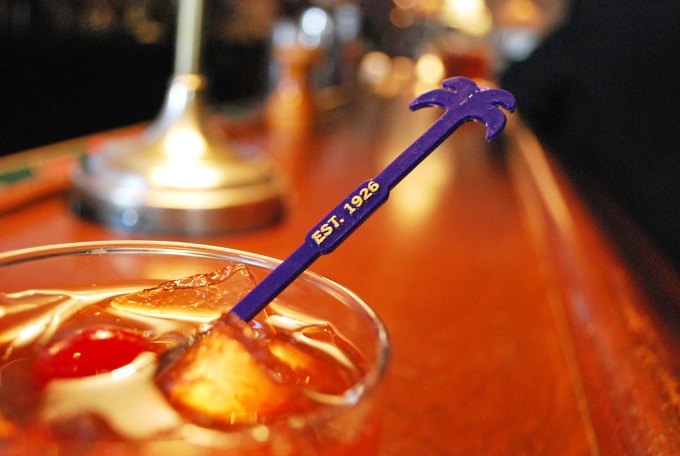 The Palm in Belgravia. If you live in the area you’re most likely a patron. If you love a good steak, you, too, are most likely a patron. In fact, if you’ve ever searched for an informal but delicious place to celebrate, meet professionally, socialise, drink cocktails or nibble on small bites before a night out, then you also may know of The Palm. And if not, allow me to introduce the restaurant you’ll choose next time you go decide to eat out. 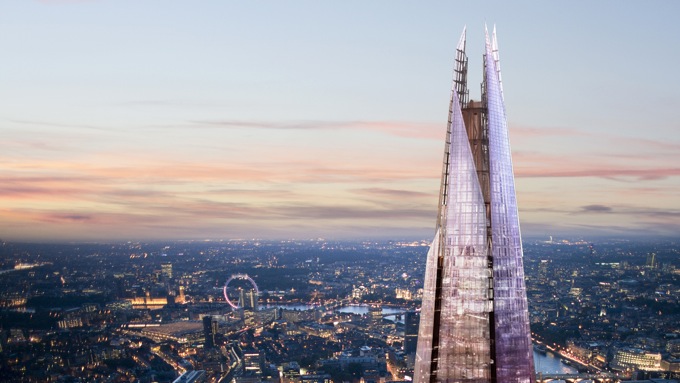 Should you find yourself yearning to dine at abnormally high altitudes – with extra leg room as standard – our great capital city seems to be expanding its skyline,so you can expand your waistline. 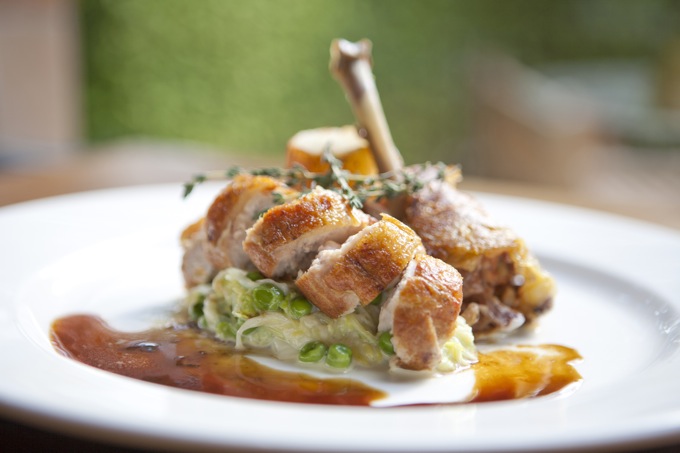 With a hefty portfolio of six beautiful and traditional British pubs sitting pretty and perching perfectly south of the river, it’s hard to believe that Renaissance Pubs recently celebrated its tenth birthday. It must be with envious eyes and secret admiration that competition looks on, as each pub is wholly grandiose in its own right. 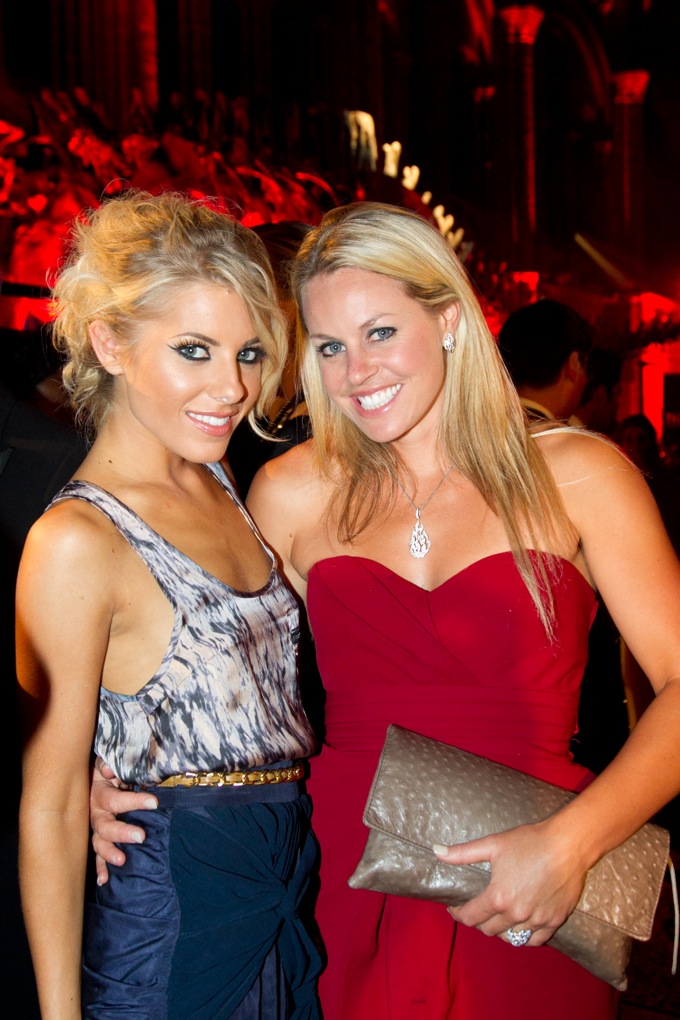 The unique concept, which encourages the world’s societal elite to party their cares away in some of the worlds most luxurious venues does sound rather like any other star-studded event on the surface. However, guests may only attend on the pretense of a donation to charity and the venues generously offer their services and hosting skills for free. Ultimately, all funds raised go direct to a selection of worldwide charities, eliminating all costs to the organisers. 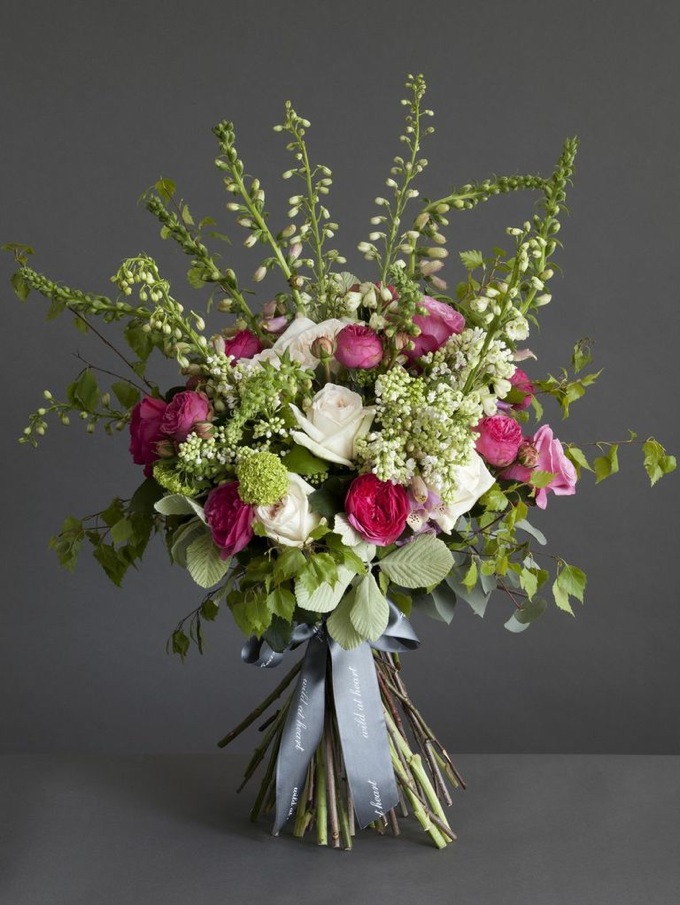 The 100th RHS Chelsea Flower Show is fast approaching! See a round-up of CDCLifestyle’s most indulgent ways to celebrate the botanical event. 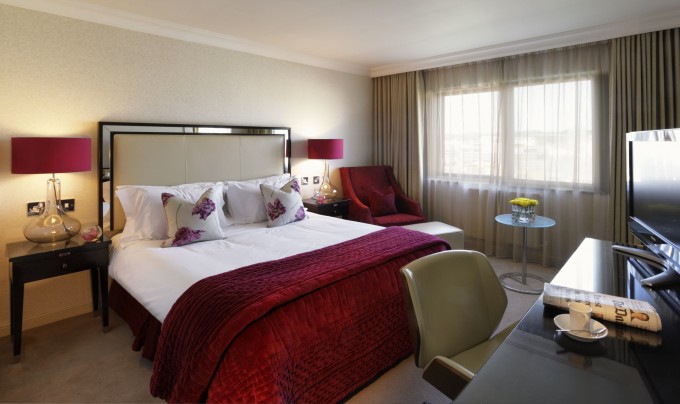 Right on the harbour and just a block over from picturesque Queen Square, The Bristol is an ideally situated hotel whatever might bring you to the vibrant and compact city of Bristol. I certainly didn’t have any problems getting around the city centre on foot while keeping this comfortable hotel as my base during a recent visit. 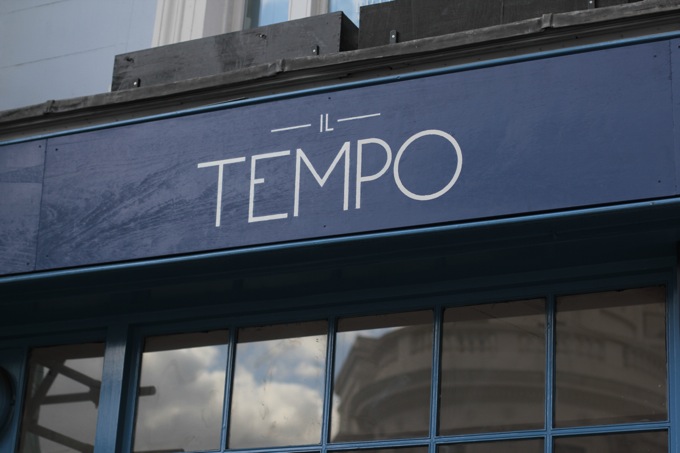 With summertime draped teasingly in the air and the subsequent evenings meandering into brighter, longer and more persuasive territory, eschew rush hour and the… 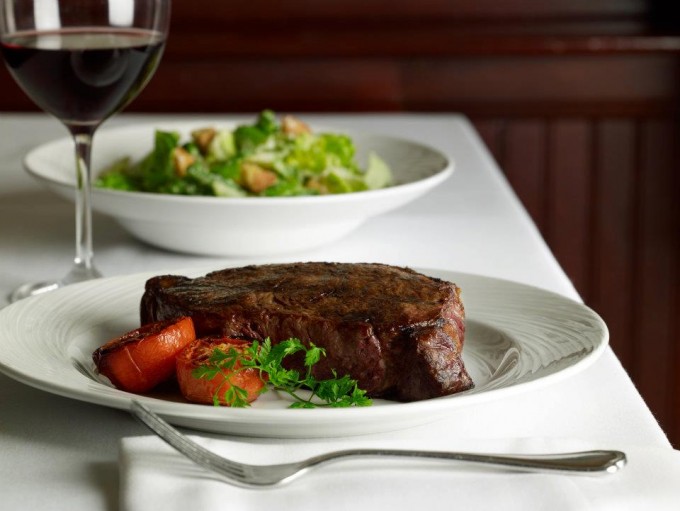 Star of the table at Palm is the steak: New York strip, rump and boneless rib-eye to be precise. Sourced exclusively from Smithfield stalwart – Tom Hixson & Co – and grilled to perfection by Executive Chef Spencer Westcott and his kitchen, the Palm serves gorgeously marbled and tender corn fed, hand selected USDA Prime beef aged for a minimum of 35 days … But the reasons to choose Palm don’t stop with the steaks. 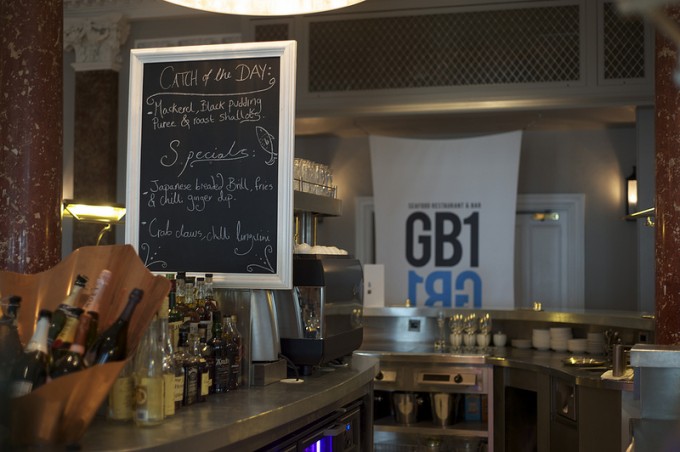 Newly opened at the recently refurbished Grand Brighton hotel, GB1 Seafood Restaurant & Bar serves up a treat for lovers of fresh and expertly prepared fruits of the sea. 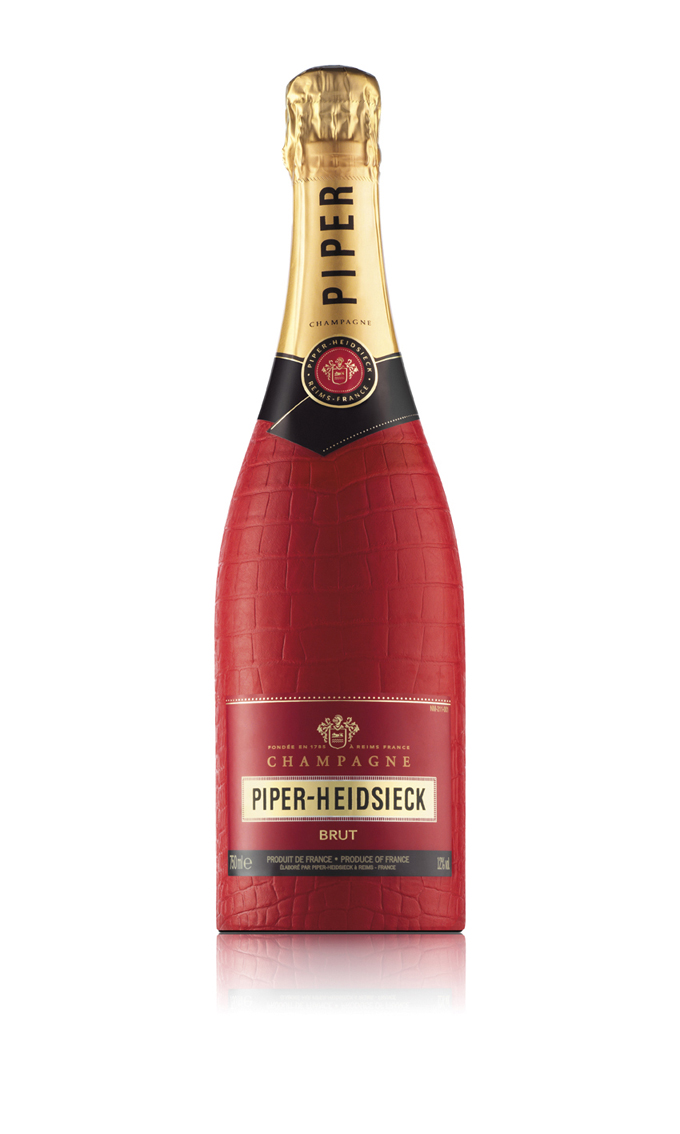 For the last two decades, the House of Piper-Heidsieck has been the privileged champagne supplier of the Cannes Film Festival. To celebrate this milestone, the signature red and gold has descended into London’s Searcy’s champagne bars for the month of April with the exclusive launch of the Bodyguard Brut bottle. 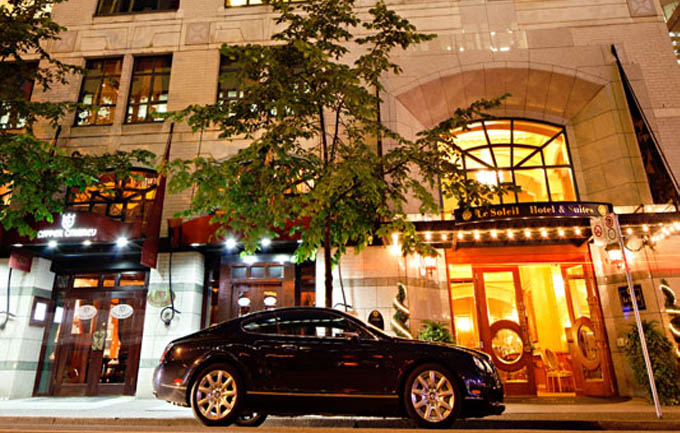 You do not need to pay though the nose to find luxury. Executive Le Soleil Hotel is a small boutique property that is a favourite with business travellers and out-of-town sports fans alike.