He started the engines and threw the screws into gear. The machine shot vertically into the air. Henry accelerated; the humming of the propeller shrilled from hornet to wasp, from wasp to mosquito; the speedometer showed that they were rising at the best part of two kilometres a minute. London diminished beneath them…

No, this is not a first-hand account of one’s time behind the wheel of the brand new BMW i3; the superbrand’s latest recconoiter into the world of electrically-powered automobiles. It is, however, one of the first awe-inducing descriptions of the imagined future of private transportation, as written in Aldous Huxley’s classic novel, A Brave New World – the highly controversial portrayal of a dystopian future.

In many ways, Huxley’s seminal depiction of an ominous future contains a striking parity with BMW’s latest automotive endeavour. The groundbreaking novel explores and navigates an assiduously contemporary society, with all the mod cons as standard, in much the same way that BMW is trying to explore and navigate the future of the electric car. In both cases, enquiries into the future have been to equally controversial effect.

The undeniable and cutting poignancy of A Brave New World in relation to today’s world leaves readers reeling in a perpetual state of conflict; are the curiously neoteric inhabitants of this fictitious future, and the clinical promulgations to which they adhere, alien and unnecessary; or does Huxley’s crudely-imagined world hold truths, conveniences, and advantages that provide inescapable logic and necessity?

It is with this same dubious hesitation that many approach the concept of electric cars. Do electric cars evade necessity and logic? Why not go for the tried and tested petrol model? The safe bet. Has the notion been rejected and cause for debate because it is ‘alien’, forward thinking and connotes the ‘future’? These are questions only prospective buyers can answer; the inclination towards an electric motor is highly subjective.

But perhaps the most onerous obstacle any electric car manufacturer must overcome are hesitancies regarding reliability and convenience. Their futuristic contraptions must triumph over notions of inferiority as a comparable alternative to their petrol or diesel-fuelled predecessors… if they are to survive in such a competitive marketplace, that is.

While electric cars are by no means a new addition to the market (nor, indeed, are they new to BMW’s portfolio) the i3, looks set to drive unfavourable preconceptions out of mind.

Adamant that their new model “defines the car of tomorrow”, the folks at BMW have considered and applied a variety of environmentally responsible aspects, channeling them as faithfully as possible into the car’s aesthetics and, most importantly, performance. Ladies and gentleman, say hello to the future.

With its coach doors swinging outwards and bringing to mind visions of high-flyers exiting their chauffeur-driven Phantom (perhaps?), just one look at the all-new i3 is enough to determine that an innovative approach was employed in its creation.

The slick exterior embraces the characteristic BMW appearance, with the iconic kidney grilles receiving an update via injections of colour. A high gloss black bonnet and fluid-like bumper effortlessly envelope the car to enhance the Demi-futuristic look and feel. The creative direction is consistent throughout; toward the rear you’ll notice the entire tailgate is formed of a sheet of black tinted glass, with taillights beaming from within providing an eerie effulgence evocative of space crafts from lands unknown.

Inside the luxury continues, with four different interior options, all largely composed from materials which reside within the sustainable parenthesis. It is to undeniably-impressive effect that BMW have employed recycled and sustainable materials and textiles to extend the vehicle’s Eco-friendly allure without sacrificing style, performance or environmental impact.

But. The fact remains that, for many of us, the proof is not in the FSC-certified wooden dashboard, nor is it in the sustainably-sourced, olive-leaf tanned leather upholstery. Rather proof lies in performance, maneuverability and handling. Yes, these things are all significant in the selection of your next A-to-B transporter. However, with BMW’s long-established expertise, questions regarding the driveability of a vehicle bearing its iconic circular emblem are but faint whispers. There is yet one more important and unique aspect to be considered: the BMW i3’s inherent lack of traditional fuelling methods…

The reason behind the fact that everyone everywhere doesn’t own an electric car. The pesky, laborious and inaccessible means of recharging. Yes, for all the electric motor’s wonderful highs, there is an irredeemable low – just like Huxley’s characters and their soma rations.

The grief presented at the usually uncomplicated act of ‘refuelling’ is the paramount negative stipulation for anyone not sold on an electric car. For of course, cars which run on electric must be plugged in to recharge. Unfortunately, it takes a while. What’s more, only car owners with off-street, private parking spaces can recharge conveniently at home, that is once they’ve spent an extra £315 on a handy BMW i Wallbox Pure. For those who do not boast a driveway, garage or other incarnation of off-street parking and, thus, somewhere to charge their car, the problem evolves…

“It is recognised that not everyone will have access to a dedicated off-street parking space, so BMW offers customers access to BMW ChargeNow. It is a unique service giving BMW customers in the UK cashless access to the largest nationwide network of public charging stations with one single card – the BMW i ChargeNow card.”

BMW’s attempt to rectify issues of charging for those bereft of the convenience of a driveway is… okay, but not perfect. ChargeNow will no doubt be a most welcome commodity, but its ease of use cannot compete with the simple 5 minute ritual of filling a conventional tank. What’s more, even in these public charging zones with top-notch facilities, it can take up to 3 hours to charge from 0-80%… which, needless to say, is not 100%.

But wait. Should we not be ejecting joyous exultations for an environmentally friendly, convenient piece of modern-day technology that will dramatically decrease CO2 emissions and ensure a better tomorrow for all? Yes. We should. But as society ever-rapidly recedes deeper into a hermit-like existence, our ‘conditioned’ states are magnetised to instant results, inclined to minimal interaction and insatiably hunting ‘now’.

Imagine what a social outing recharging could be. A twice-weekly communal congregation of fellow EV drivers, or perhaps an outing with the family, on foot (shock, horror), while the car comes back to life. It’s not impossible to imagine a world with silent cars drifting by, devoid of the characteristic stream of caliginous gases trailing behind. But that imagined world is dismally intangible in its fancied existence.

Ultimately, the questions surrounding electric vehicles should not regard what we do not have – i.e. off-street parking – but should focus upon what we could have; a cleaner lifestyle and assurance for our planet’s misty future. 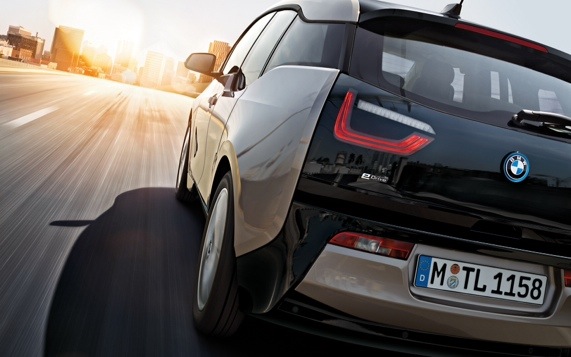 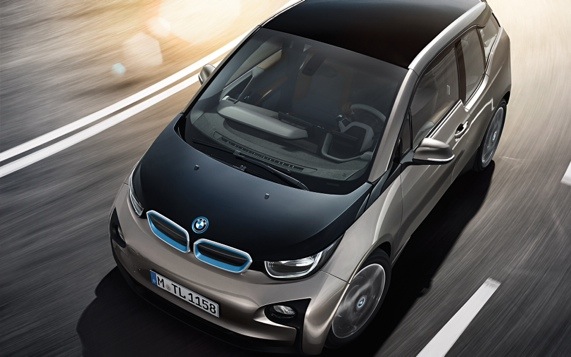 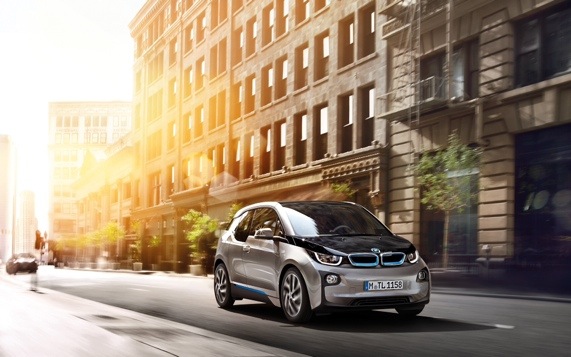 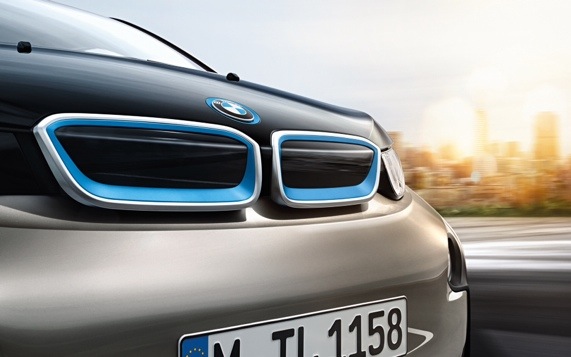 To find out more visit BMW.co.uk