The first properties at London’s iconic Battersea Power Station have gone on sale prompting possibly the largest ‘property binge’ in the city’s history with £600m of property being sold in just four days.

Although the first luxury homes are not expected to be completed until 2016, flats, townhouses and penthouses are quickly being snapped up by international buyers looking to secure a slice of the prestigious development, designed by Uruguayan architect Rafael Viñoly. Known as Circus West, the 39 acre site will eventually offer not only housing, but also a theatre, gym, offices, health spa and shops along with a 5,000sq ft private residents club. 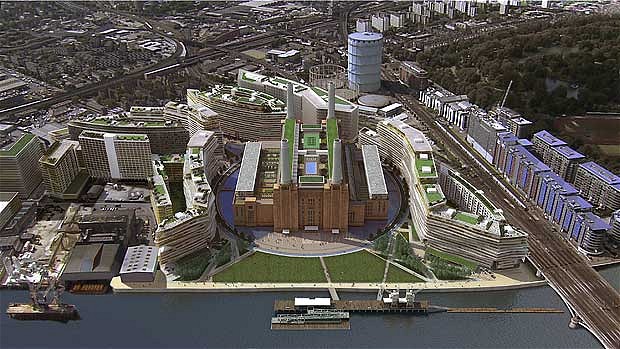 The art deco, Grade II listed building was originally opened in 1933 and its four distinctive towers gained cultural status after being used in the background of numerous films and TV shows, as well as famously featuring on the cover of the Pink Floyd album Animals. Since the power station was decommissioned in 1983 there have been many proposals for the site including plans to transform it into a Disney-style theme park based on Britain’s industrial history, as well as a project to transform it into a new football stadium for Chelsea FC.

After many years of wrangling, permission was eventually granted to Malaysian developers SP Setia and Sime Darby whose project also includes the complete renovation of the derelict power station itself, which has been without a roof since 1989. When completed, the structure will be opened up to the general public for the first time in history. The Northern Line will also be extended to cover the area, with new Underground stations being opened in Battersea and Nine Elms. 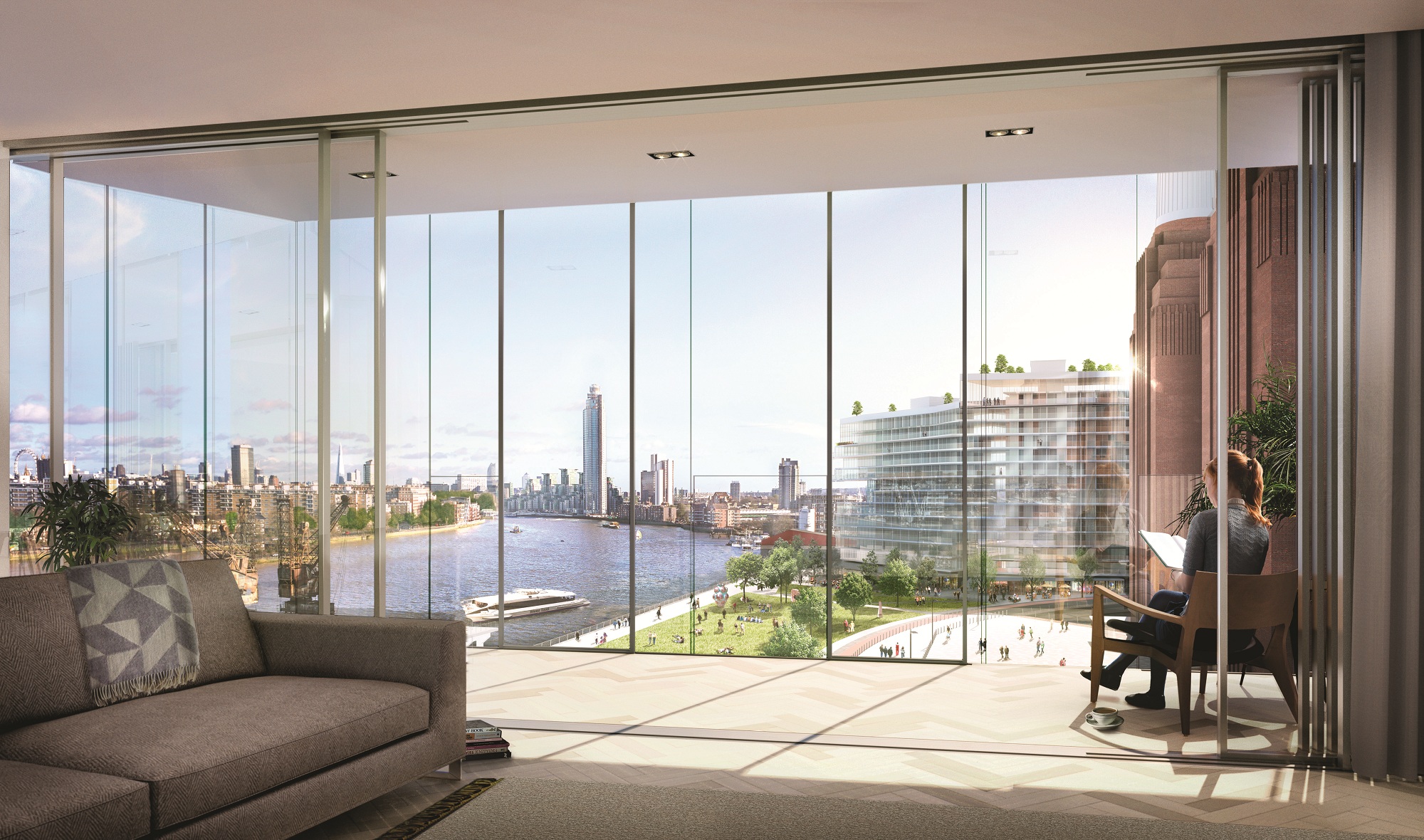 Although those opposed to the project are unhappy with the idea of surrounding the beloved building with modern structures and believe that the character and diversity of the riverbank have been ruined by over-development, its supporters champion the fact that it will provide 25,000 jobs, improve transportation and ultimately preserve the appearance of the landmark. With properties on the site costing up to £6 million for a penthouse, the unprecedented interest is also evidence that luxury homebuyers and investors are looking beyond the more traditionally sought-after areas of London such as Belgravia, Knightsbridge and Chelsea to new, up-and-coming neighbourhoods in lesser-known parts of the city. 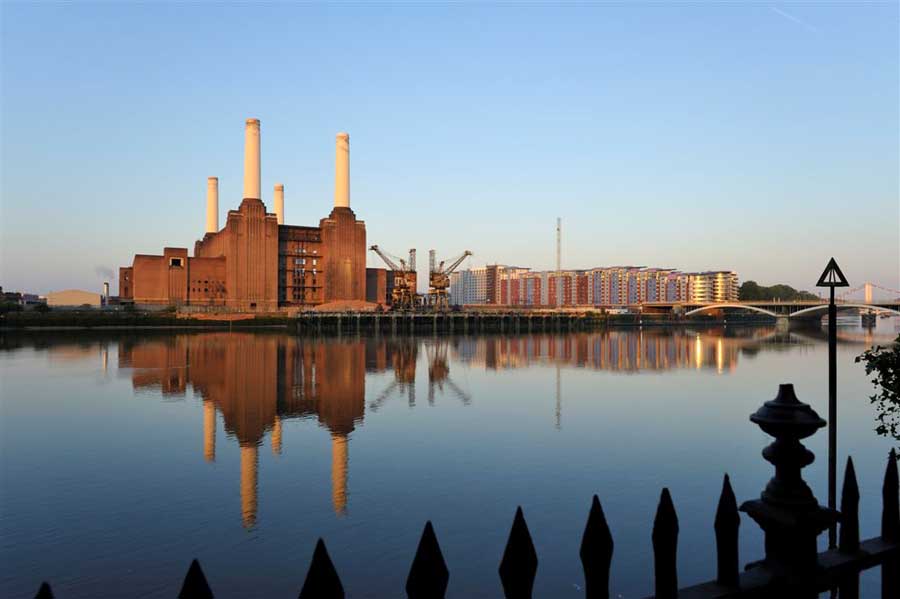