After a waiting period of two years, and a rather high asking price, the Walt Disney Carolwood house in Los Angeles  has finally been purchased by an anonymous buyer. 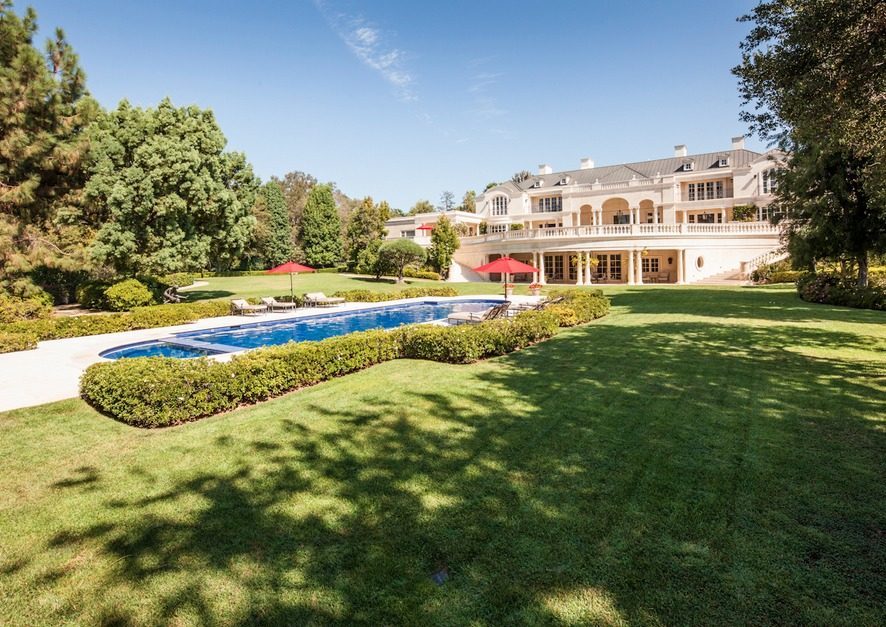 The ex-Disney home is situated in Beverly Glen, a peaceful neighborhood at the gates of the city. It is spread over three levels, with eight bedrooms, a canteen, three bars, seventeen bathrooms, a private gym and a private cinema, and a library. 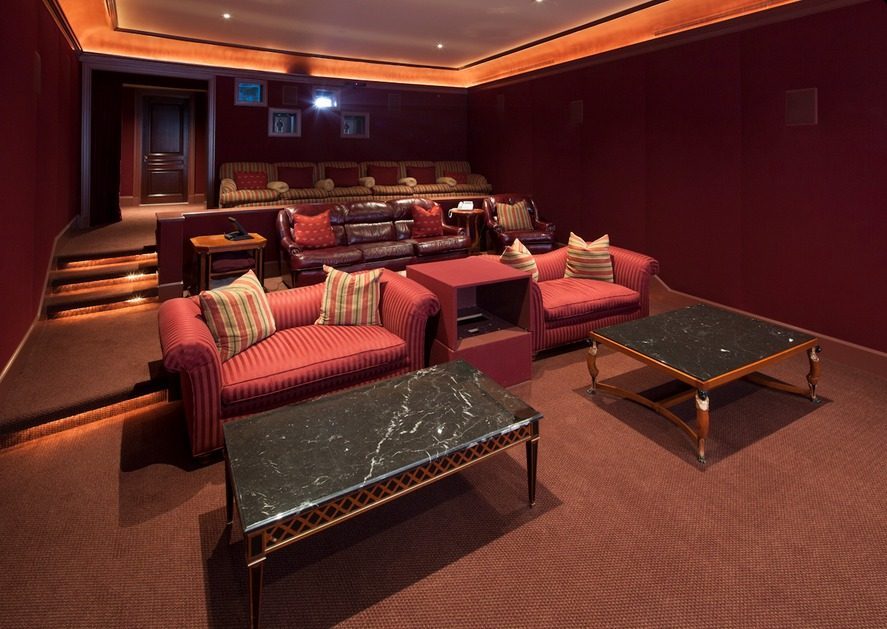 The internal space of the high-end LA property exceeds 3,200 square meters. All of which is surrounded by a magnificent garden which does the beauty of the home justice with every minor detail. The immense swimming pool is a statement in itself, along with the golf course, and striking details such as the stone arch. 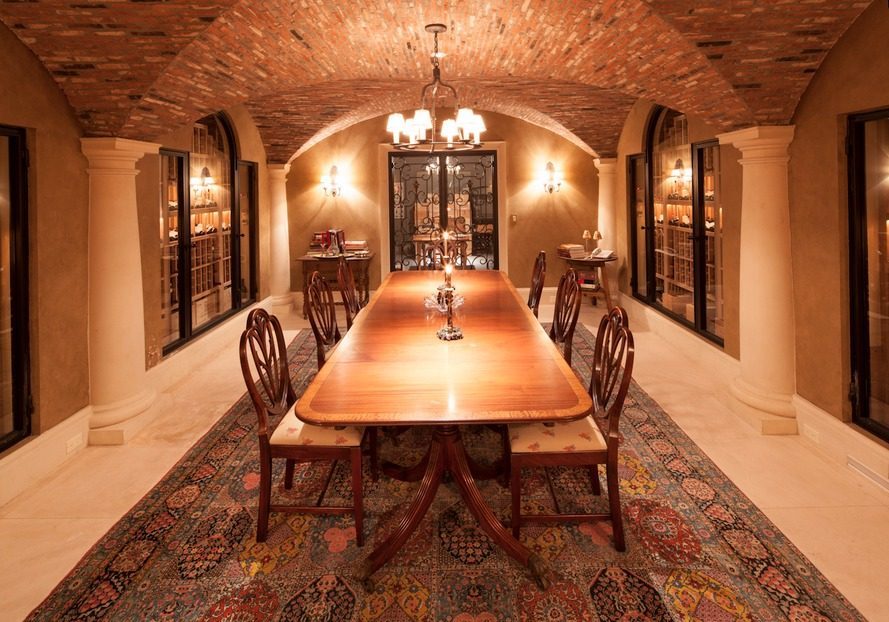 The interior of the home is elegant and luxurious, the sun kissed rooms are harmoniously classical in style. Crystal chandeliers, wooden furniture, marble and oriental carpets  dominate the house. 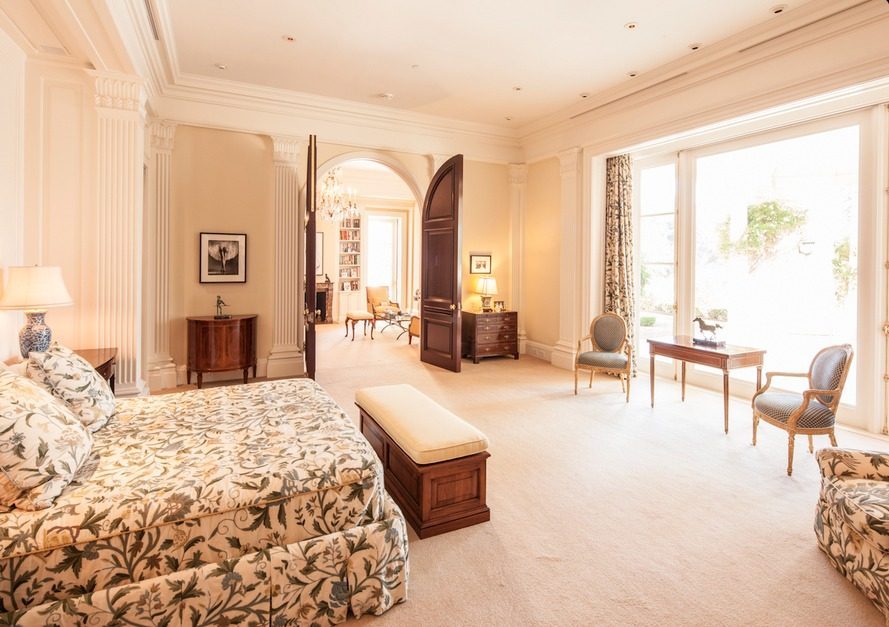 Each of the rooms has its own style and tells its own story of a man that changed cinematic history. The walls of this magnificent luxury home embrace the magic of some of the most influential masterpieces and characters in the world of animation film.