Following up on what was a triumphant inaugural year in 2011, Gaucho International Polo has already evolved quickly to become the ultimate celebration of Argentina’s sporting and cultural heritage. The 2012 event consisted of two international arena polo matches merged with exclusive performances from Grammy award winning band, Bajofondo who certainly put ‘electrotango’ firmly on the map and opened the show and then continued to play throughout the tournament, creating an exhilarating blend of polo and performances.

Although polo is evidently already a well established sport, ‘Arena polo’ is actually a fairly new phenomenon, but an emerging trend which definitely appears as a force to be reckoned with and currently causing quite a stir in polo world. Arena polo takes place on a smaller pitch with only three players per team (rather than the usual four), creating a fast-paced exciting game that is a spectator’s delight, allowing the crowds to clearly see, hear and even smell all the action. 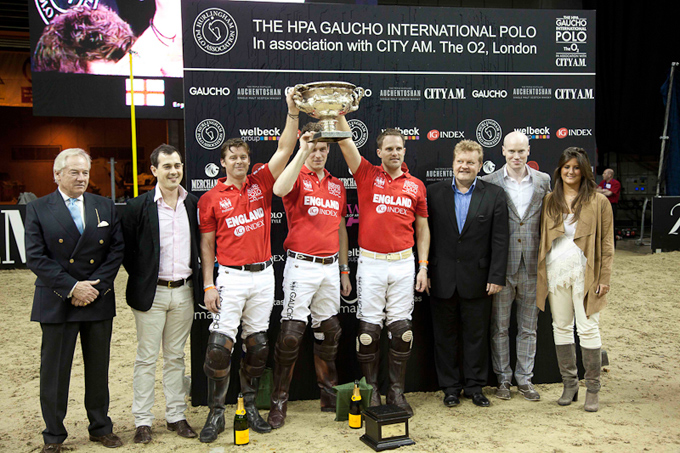 The O2 arena was evidently the perfect place to showcase this great event and in true Argentinian style the Gaucho International Polo had an almost festival feel to it, showcasing tastings from some of the country’s finest wine producers courtesy of leading authority, Wines of Argentina. There was also a great charitable twist to the event by way of “The White Jeans Party’ whereby for turning up in the customary polo attire of white jeans, £1 would be donated to the British Forces Foundation charity. 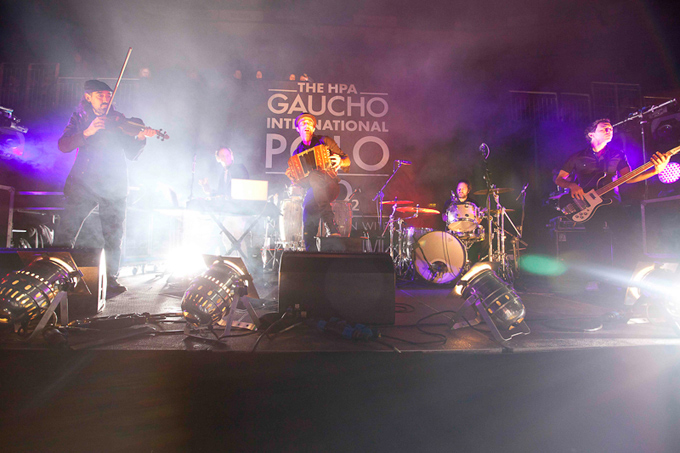 But more importantly, which polo tournament would be complete without a players’ after-party. Sponsored by Veuve Clicquot, the after-party was certainly where we soon found ourselves at home, with the champagne flowing in the spectacular VIP section to the sounds of Bajofondo. It also has to be said that this band were incredible, blasting us with a unique blend of trance, house, and tango – called ‘Electrotango.’ The lighting was also insane and certainly rocked out the arean until.

Celebrities amongst us included Lauren Pope, Denise Van Outen, Lydia Bright, Zoe Hardman, Katie Price and JLS amongst others who blended in with the rest of the glamorous white-jeaned polo crowd. 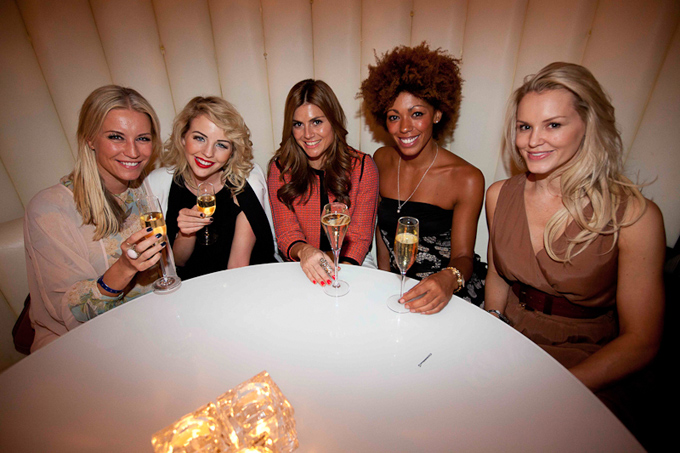