After a six-month break ‘Showcase Live’ (founded by George Eason) are back with plenty of investment and a newly formulated board including young entrepreneur extraordinaire
Timothy Connor, who is already developing quite a reputation in the Entertainment Industry and throwing all his business expertise into the rebranding and expansion of the outfit. They already have huge plans and will be rolling out the platform in Birmingham, Manchester and Glasgow before then taking on the rest of Europe in the not so distant future.

Their flagship event held every 6 weeks is to be held at Roman Abramovich’s new live venue ‘Under The Bridge’ which is based under his Chelsea Football Stadium at Stamford Bridge. For any of you who have not yet had the chance to visit it, has recently undergone a £20 million refit and has been purpose built as a music venue to fulfil Abramovich’s passion for quality live music. The result is breath-taking, with aurally perfect acoustics and state-of-the-art audio and lighting equipment throughout. Previously responsible for showcasing the likes of Jessie J and JLS, to name a few, the West-London based ‘Showcase Live’ outfit most certainly had a great deal to live up to on their much-anticipated return and they certainly did not disappoint…

“The relaunch itself kicked off at 7.30pm, which given the fact that it was a Monday night and in a new venue could well have spelled disaster for many a music promoter”. 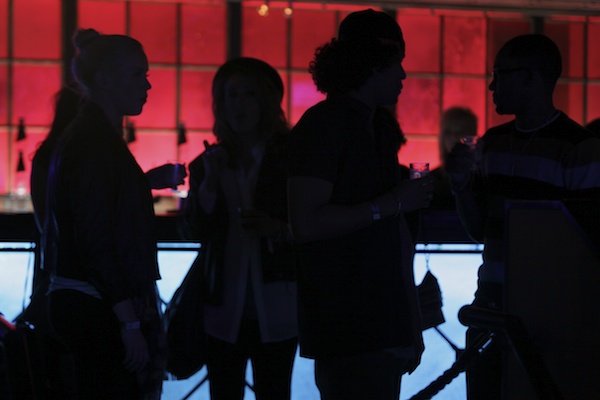 Nonetheless, having personally been extended VIP passes for myself and three associates, we had been advised that the action was kicking-off early and to be there in good time. It was unquestionably paramount that we did, given the crowds that were already tailing back around the building when we arrived.

“Filled with a mix of music aficionados, musicians, music industry insiders and celebrities including Lemar, Jade Ewen (Sugababes), Encore and a who’s who of X-Factor contestants amongst Record label Executives and Talent Scouts. The atmosphere was electric, oozing with artistic energy and showbiz glitz and they surely re-affirmed their dominance in the industry and further extended their contacts database”. 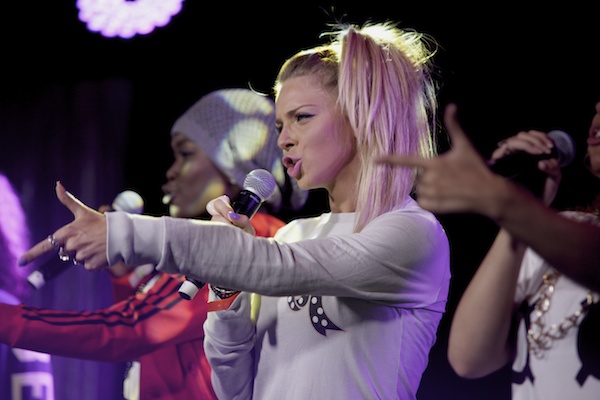 Six acts took to the stage on the night ranging from indie/pop to a soulful acoustic performances and an up-to-the-minute urban/pop girl band. Genre and taste aside, what all six acts had in common is that they were all genuinely exceptional and at the forefront of their game. There were no weak links to the line-up and every act deserved their slot on the bill. 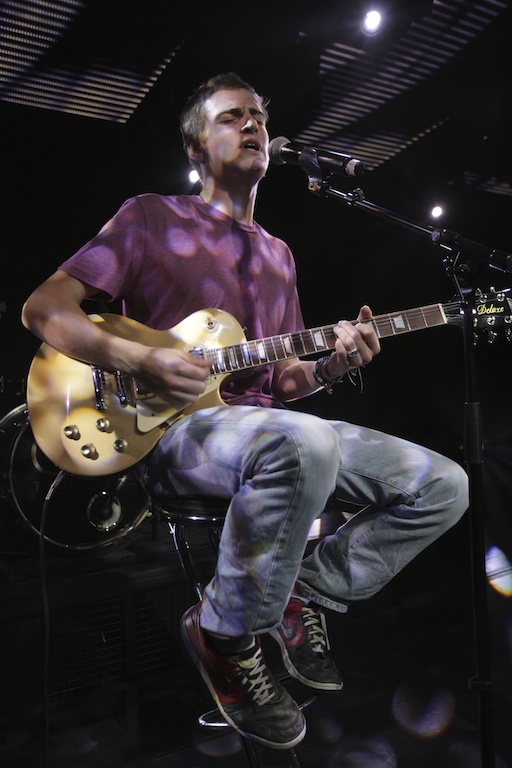 The definite stand-out for us had to be that of Will Heard. He is one of these simple yet almost accidentally beautiful sounding acoustic artists, who armed with little more than a guitar and his voice managed to single-handedly mesmerise us all with the depth and integrity of his voice, fusing a seamless blend of earthy rock, with blues and doo-wop(like) vocal sketches. Girl band Vida (managed by JLS’s Ortise Williams) pulled-off an impressively choreographed dance routine with all the menace you would expect from an in-ya-face act of young teenage girls, exuding the kind of atitude and energy that will soon no-doubt see them grace our TV screens and airwaves in the not so distant future.

Overall, it was great evening, covering a vast array of musical flavours and providing us all with a preview of the next breed of artists before they are no-doubt prepped and subjected to the full wrath of big-budget productions and Worldwide promotional campaigns. So whether you are an aspiring Pop-star or an industry-insider wanting to land the next big record label signing, go and visit their website for all the details and we’ll see you at their next event! http://showcaselive.co.uk/