2013 is certainly going to be a bumper year for fans of gadgetry and technology because there is plenty of awesome bits of kit inbound that will definitely find themselves on any technophiles “must-have” list over the next 12 months. It goes without saying, a love of gadgetry is a subjective thing and not all these gadgets will strike a chord with you no doubt but let’s take a look at some of the most impressive, wackiest and coolest pieces of technology that we will be treated to over the next 12 months: 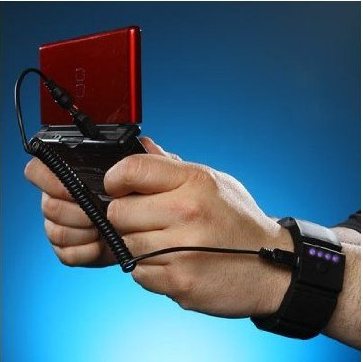 Are you the sort of person who drains their mobile phone battery within an hour through playing endless games of Angry Birds or Tweeting your every action? Then fear not because you’ll no longer have to worry about where your next charging point is due to this fantastic bit of kit. The TSir Wristband Charger can be worn like a watch and will charge you devices from the comfort of your wrist.

Capable of charging the majority of devices that you’ll typically carry about on your person such as smartphones, iPods, tablets, cameras and many more, you’ll definitely find it an essential bit of kit for 2013. Costing around £40 ($60), it’s a small price to pay to ensure that your top score on Bejewelled isn’t jeopardised by a dwindling battery as you sit on the train or a long flight. The TSir Wristband Charger is our first item on our must-have list for 2013. 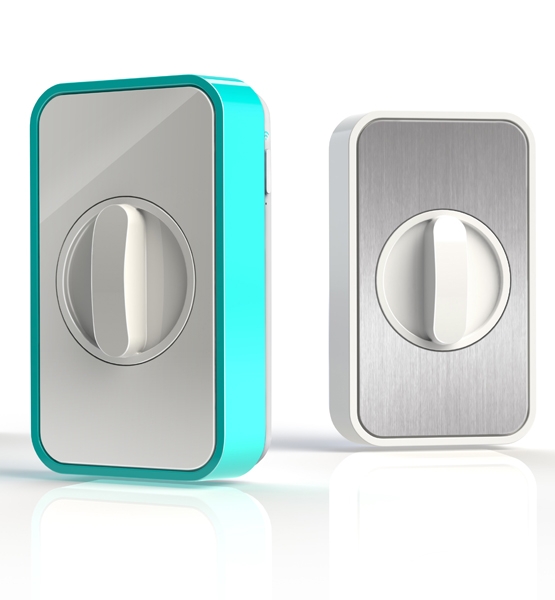 If you’re wanting to ramp up your home security in 2013 (or if you’re just the forgetful type), then you’ll probably take a keen interesting in the Lockitron device pictured. This clever bit of technology essentially allows you to lock your doors remotely via a downloadable smartphone app. You add the device to your doors and, for example, if you get to work only to realise you’ve forgotten to lock your doors, then just fire up your Lockitron app and, hey presto, doors are locked. An ingenious invention and one that will likely take off in 2013. 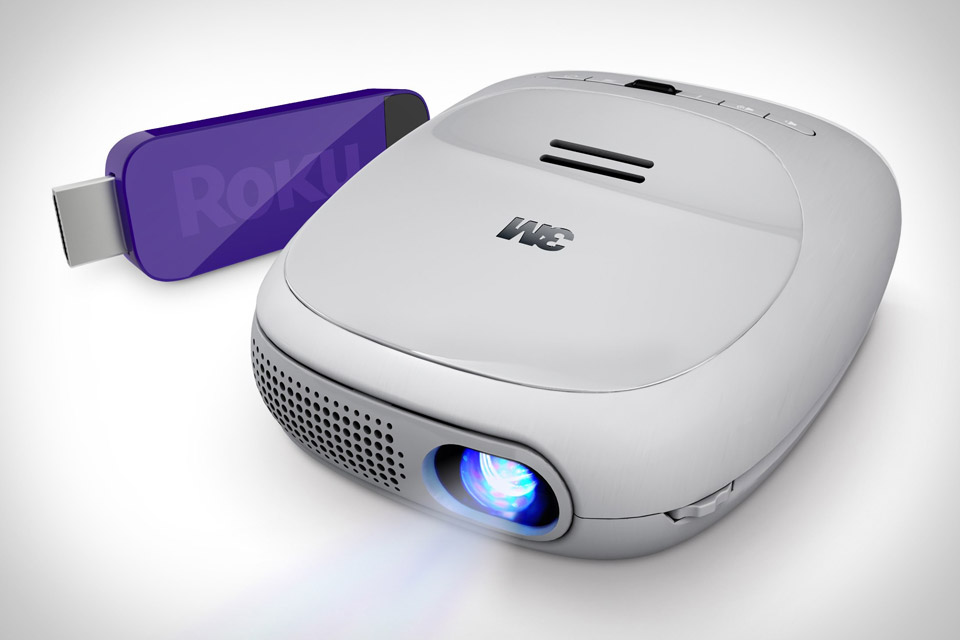 Love movies but wish you take this love mobile? You need the 3M Movie Projector from Roku which is an extremely clever bit of kit that will let you enjoy your favourite films on the go. It comes with a streaming stick which you can store your back-catalogue of films but, brilliantly, also allows you to access your movie streaming accounts let NetFlix, LoveFilm and Hulu. It will cost around £200 ($300) so whilst it’s not cheap, it is essential for anyone who travels a lot and wants to take their movies with them. 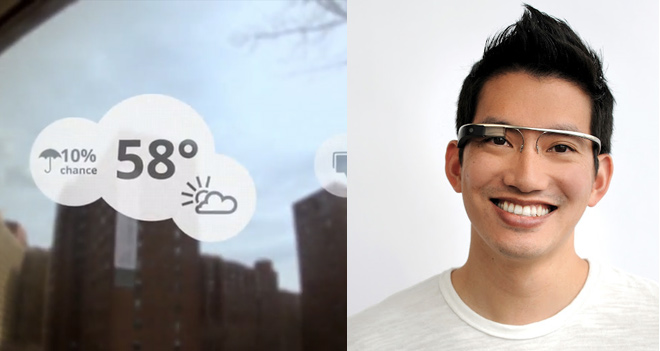 Google already have a pretty firm grip on our day to day lives but, it would transpire, that they aren’t happy unless they can actually dictate what we see. Enter the Google Glasses – which caused quite a stir when a video emerged of them at the tail-end of 2012 and excitement is beginning to reach fever pitch with most people expecting the search engine giants to release these glasses onto the market in 2013. This great bit of technology will essentially throw the user into a world of augmented reality with a constant stream of information about the world around them such as the weather conditions and updated travel news. This, of course, is fantastic in theory but it remains to be seen how well it integrates with our day to day lives and whether people will welcome it.

Leo is a lifestyle and technology blogger with a love of gadgets and all things luxury. He regularly writes content on behalf of Budget Batteries and will invariably need a source of cheap batteries online to fuel his ever-growing list of gadgetry.