The Royal Salute UAE Nations Cup returns to Desert Palm by Per AQUUM from 7 – 13 January 2012 with six international teams competing from the United Arab Emirates, Great Britain, Hungary, Pakistan, Brunei and the Rest of the World. Each team will be headed by the Patron of Polo for their country and one of their leading players. The UAE team will be the one to watch for the tournament as it will be captained by the world’s number one polo player Adolfo Cambiaso, who launched the tournament in 2009. 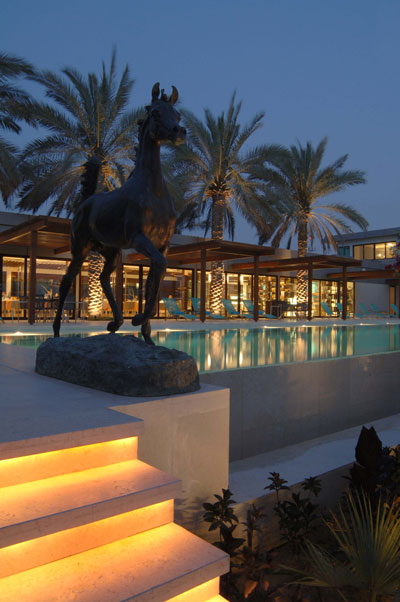 The qualifying matches will take place daily from Saturday 7th January until Friday 13th January, with the exception of Wednesday 11th January which has been designated a rest day. Two matches will be played each day, the first at 3.15pm and the second at 4.15pm. All of the qualifying matches will be open to the public. The final will take place on the 13th January 2012 with the first match being played at 3pm. During the final, the polo viewing terrace of Desert Palm Retreat will be an exclusive ‘by invitation only’ area for guests of the key partners, with Ali Albwardy owner of Desert Palm and Patron of the UAE team and His Grace, the Duke of Argyll who is the Ambassador for luxury brand Royal Salute hosting a VIP after party.

Although tickets for the partners’ terrace are strictly limited, outside supporters and spectators who simply enjoy polo will be able to watch the final on the 13th January from the ‘Polo Lounge’. There will be no entry charge for this area and a cash bar will be available.

The Royal Salute UAE Nations Cup is a yearly event to celebrate polo in the United Arab Emirates and highlight the Middle East’s leading polo estate, Desert Palm, as a principle destination on the global polo calendar. The event was launched in 2009 by Adolfo Cambiaso and is organised each year by equus passport. The official title sponsor is luxury brand Royal Salute with Desert Palm Retreat (host), and Equestrio as a support partner. 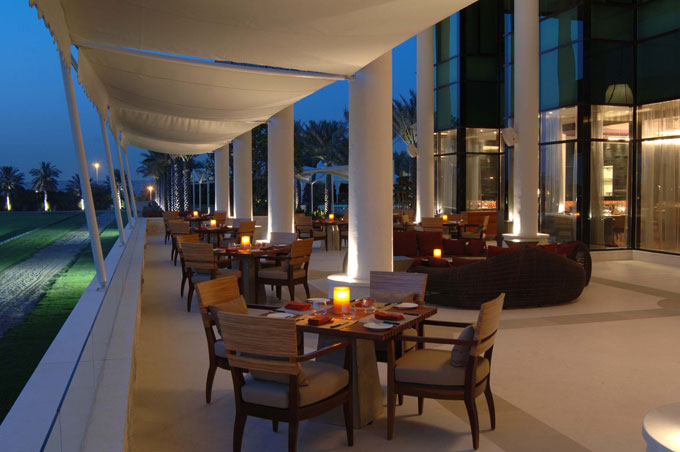 About Desert Palm:
Desert Palm is a boutique Per AQUUM retreat with just 38 suites and private pool villas. Set on a private polo estate the property offers two award winning restaurants – Rare and Epicure, the internationally acclaimed LIME Spa and an inviting bar which overlooks one of the four championship sized polo fields and Dubai skyline beyond.

About Royal Salute:
In 1953, Chivas Brothers celebrated the coronation of Her Majesty Queen Elizabeth II by creating a limited edition of a very special blended whisky. Only 2,500 cases were produced for worldwide distribution, and the first flagon, adorned with the royal crest, was presented to the new Queen on the day of her coronation. The name chosen was considered a fitting tribute to the new monarch. It was called Royal Salute, after the 21-gun salute, the ultimate mark of respect, created by the Royal Navy, to pay tribute to dignitaries and nations alike.

Today, Royal Salute continues to pay homage to accomplishment, in all walks of life. It is the Ultimate Tribute and mark of respect for powerful men and women, who demand the very best. Royal Salute’s regal heritage is maintained through its global association with the sport of Polo, “the sport of Kings”, organising events across the globe.