Yet another truly exclusive piece from the seemingly unstoppable luxury powerhouse that is Stuart Hughes; this time in the form of a 24ct Gold and an 8.5ct Diamond inlay 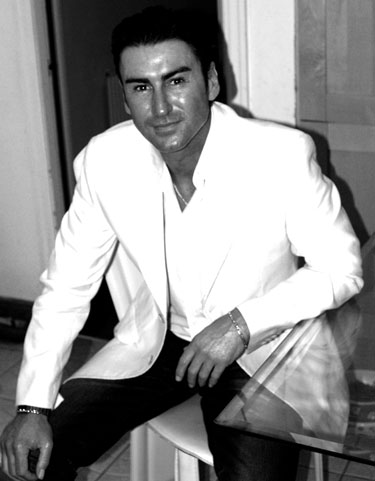 Undoubtably the world’s most unique gadget, this ‘Gold History Edition’ iPad 2 is encrusted with 12.5 cts of ‘I’F’ Flawless diamonds, a magnificent total of 53 individually set sparkling gems which dwell beautifully in a solid 24ct Apple logo. The rear section is again formed in 24ct gold and weighing an immense 2,000 grams. The unrivalled imagination and craftmanship of this iPad is down to its main front frame, which is made from the oldest rock the world has to offer, in the form of ‘Ammolite’, which is a 75 million year old stone sourced from Canada. However, to make this masterpiece even more individual, sections of a 65 million year old T-REX Dinosaur’s thigh bone was splintered and then shaved into the Ammolite, then finished off with the ultimate jewel; a single cut 8.5ct flawless diamond inlaid in it’s own platinum surround with 12 outer flawless diamonds. A magnificent combination of top of the industry technology and unique style were involved in creating this piece of History. Material spec, 16.5ct diamonds & 8.5ct single diamond, 57 grams of T-REX bone, 750 grams of Ammolite stone and 2000 grams of solid 24ct Gold. This item is from a limited edition of only 2 units to be made. You can also find other variations of this at www.goldstriker.co.uk