The classic film “Gone with the Wind” had an impact on generations. The leading British actress, Vivien Leigh, achieved heroin status in the eyes of millions of women around the world. Toward the end of her life, the star chose to step away from the busy city life in London and opt for the more tranquil Sussex countryside. 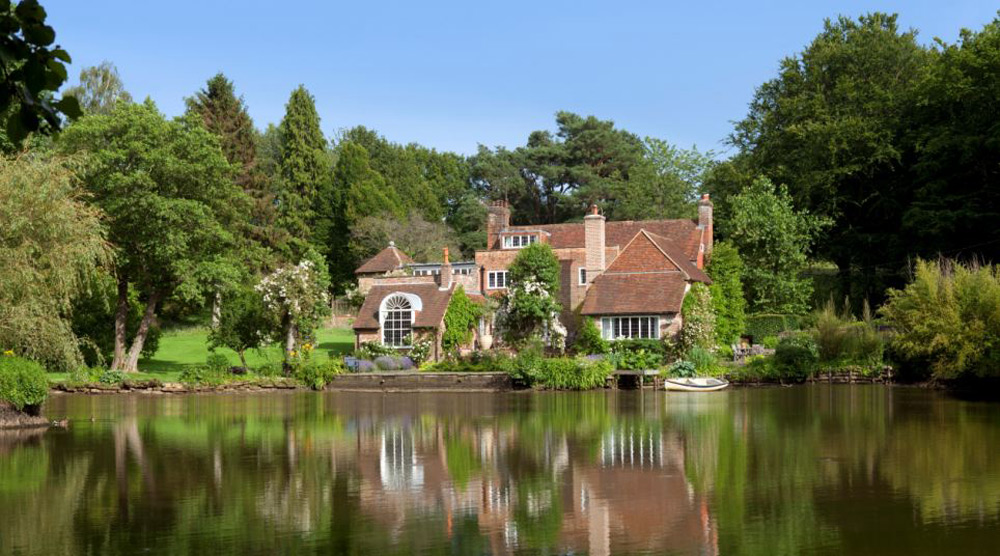 In 2005 her high-end property was purchased by an American entrepreneur, who has now decided to put the residence on the market for 3.5 million pounds. 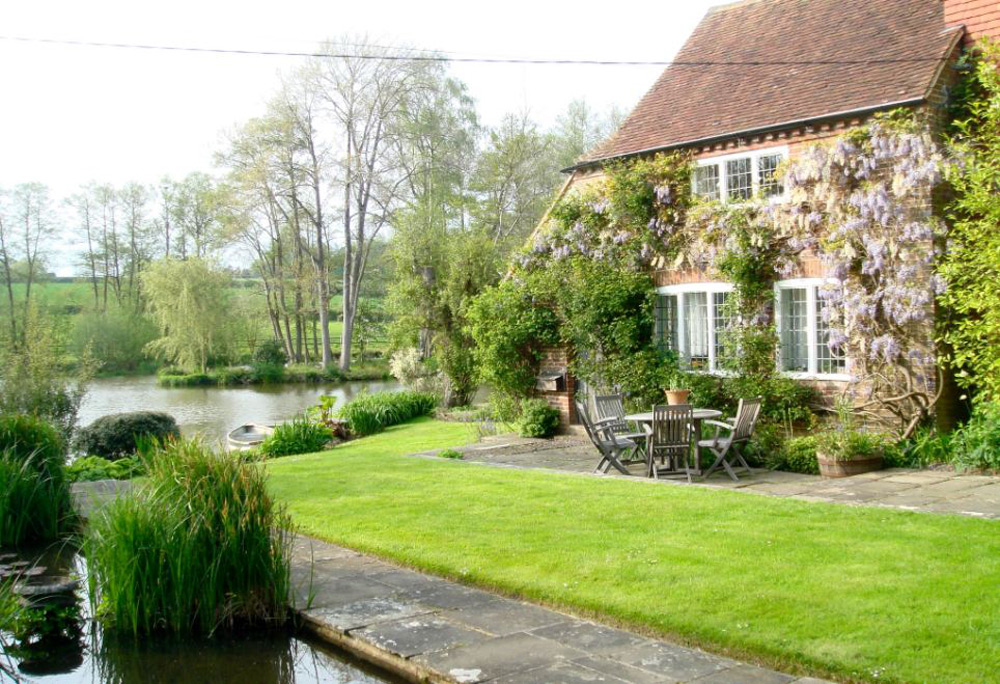 Vivien Leigh purchased the luxurious residence in England in 1961, where she then had her ashes dispersed in the lake within the property’s grounds after she passed away. The property extends over 30 hectares, although the owner is willing to either sell the entire property or to divide it into three plots, each sold separately. The main residence houses five bedrooms, and has wonderful lawns, which are enclosed by great wrought-iron gates. The keeper and gardeners home is found within these grounds, along with an alluring wood with an important historical significance. These wonderful grounds also contain a lake, an element of the property that the renowned actress was particularly fond of. 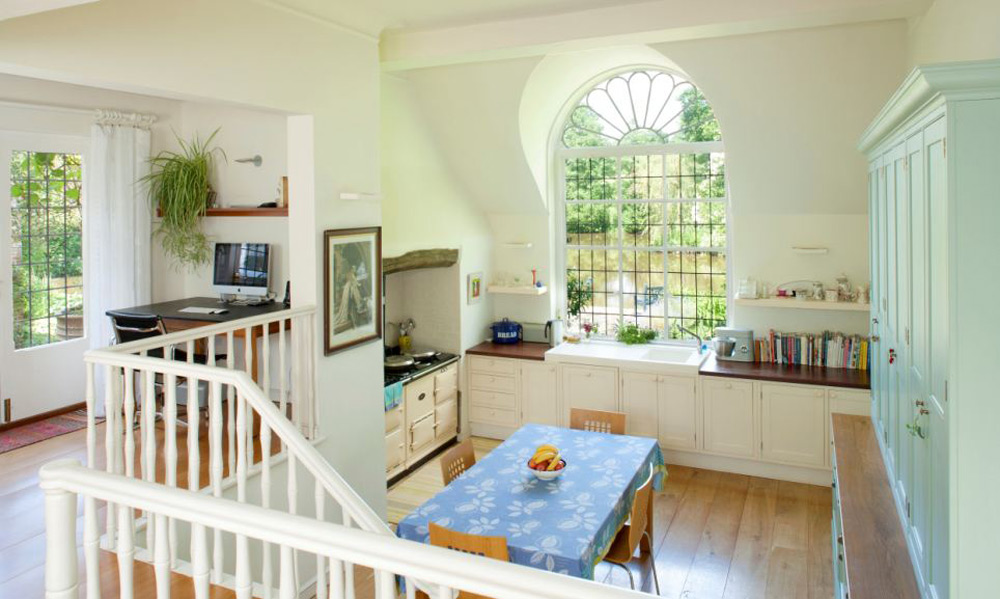