Tommy Hilfiger, one of the most influential personalities in the International Fashion System has decided to put his luxury Plaza Hotel penthouse in New York on the market. This decision has not gone unnoticed, causing a stir in the media. 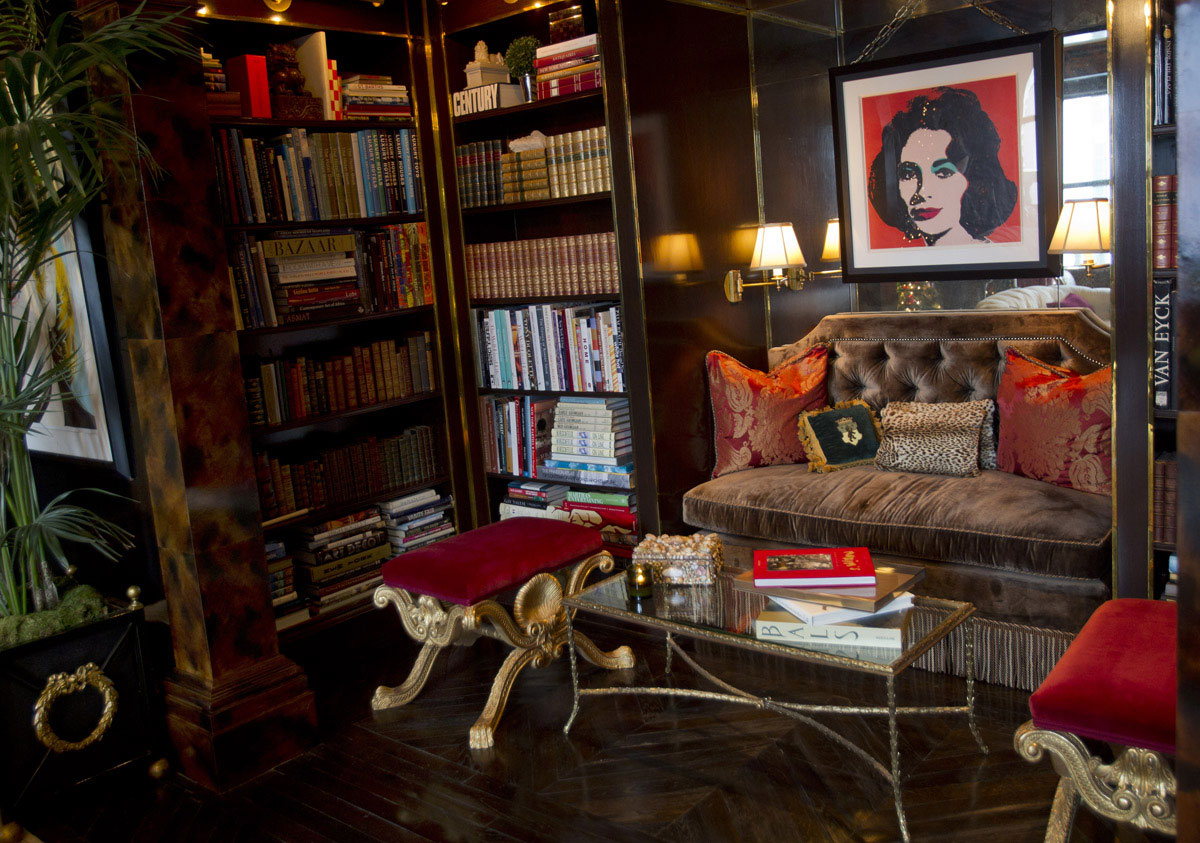 Sources close to the renowned stylist have confirmed that Hilfiger and his family now reside mainly in Greenwich, where his children attend school.  However, the decision is sure to also be based on the undeniable fact that now is a good moment to sell his luxury property in New York. 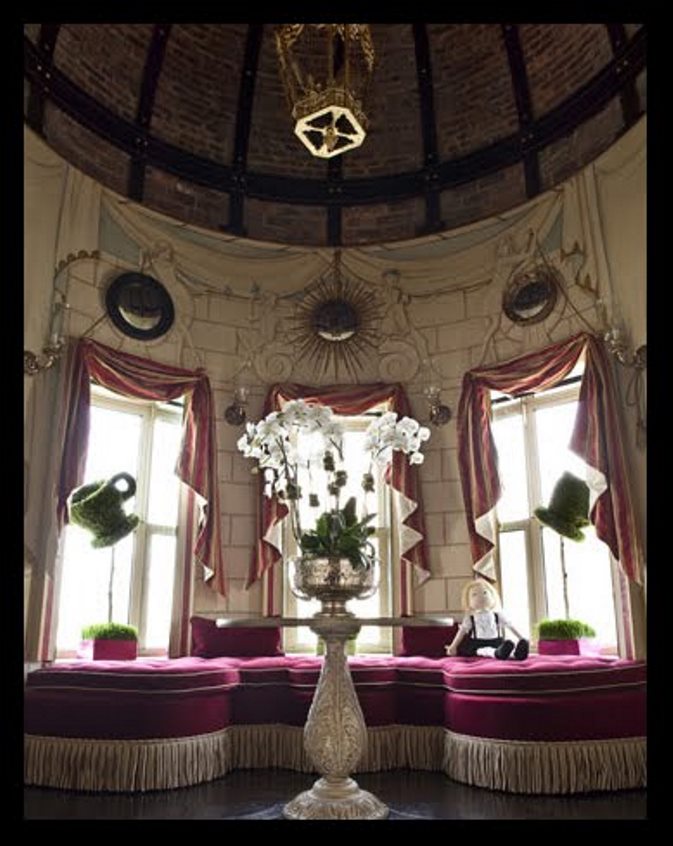 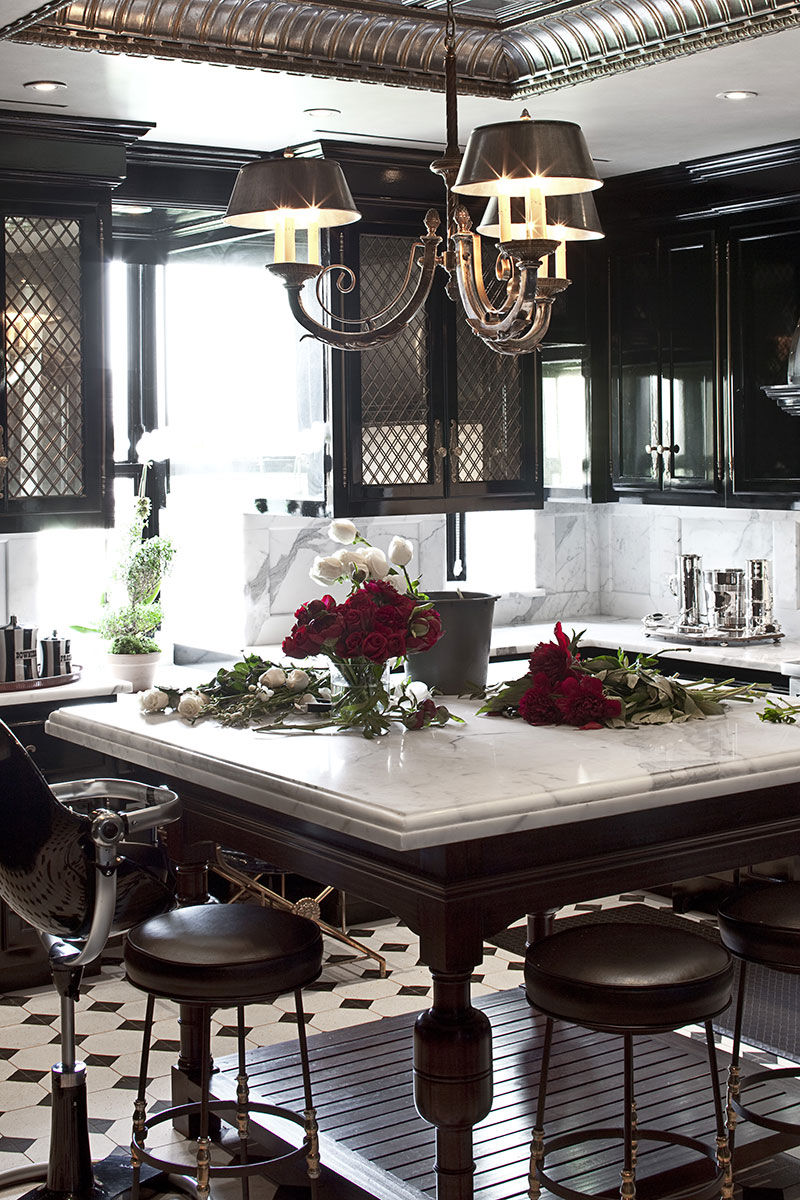 The stylish penthouse extends over 600 square meters, enjoying a breathtaking view of Central Park and the dazzling skyline of New York. It consists of four large bedrooms, a modern kitchen with a pearl grey marble table and a fascinating chill-out corner with wrought iron table and chairs positioned on the terrace. 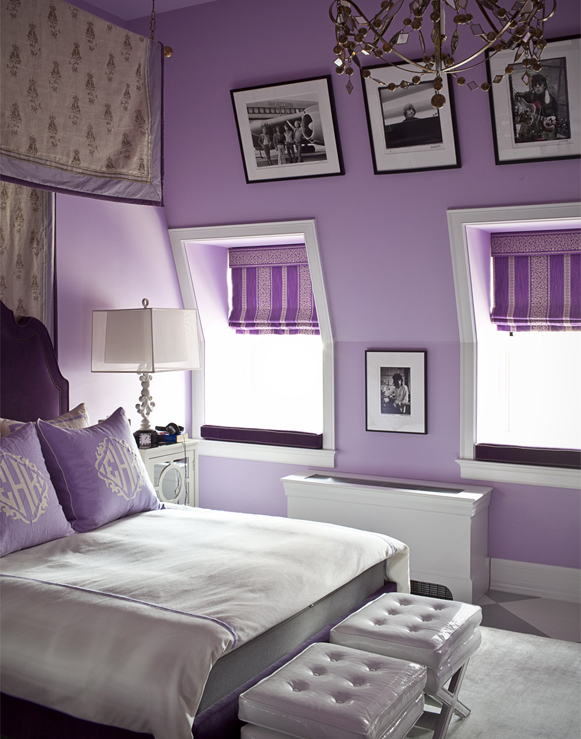 The two floors of the property are connected by a grand stairway distinguished by a striking red carpet which leads to the elegant living room. 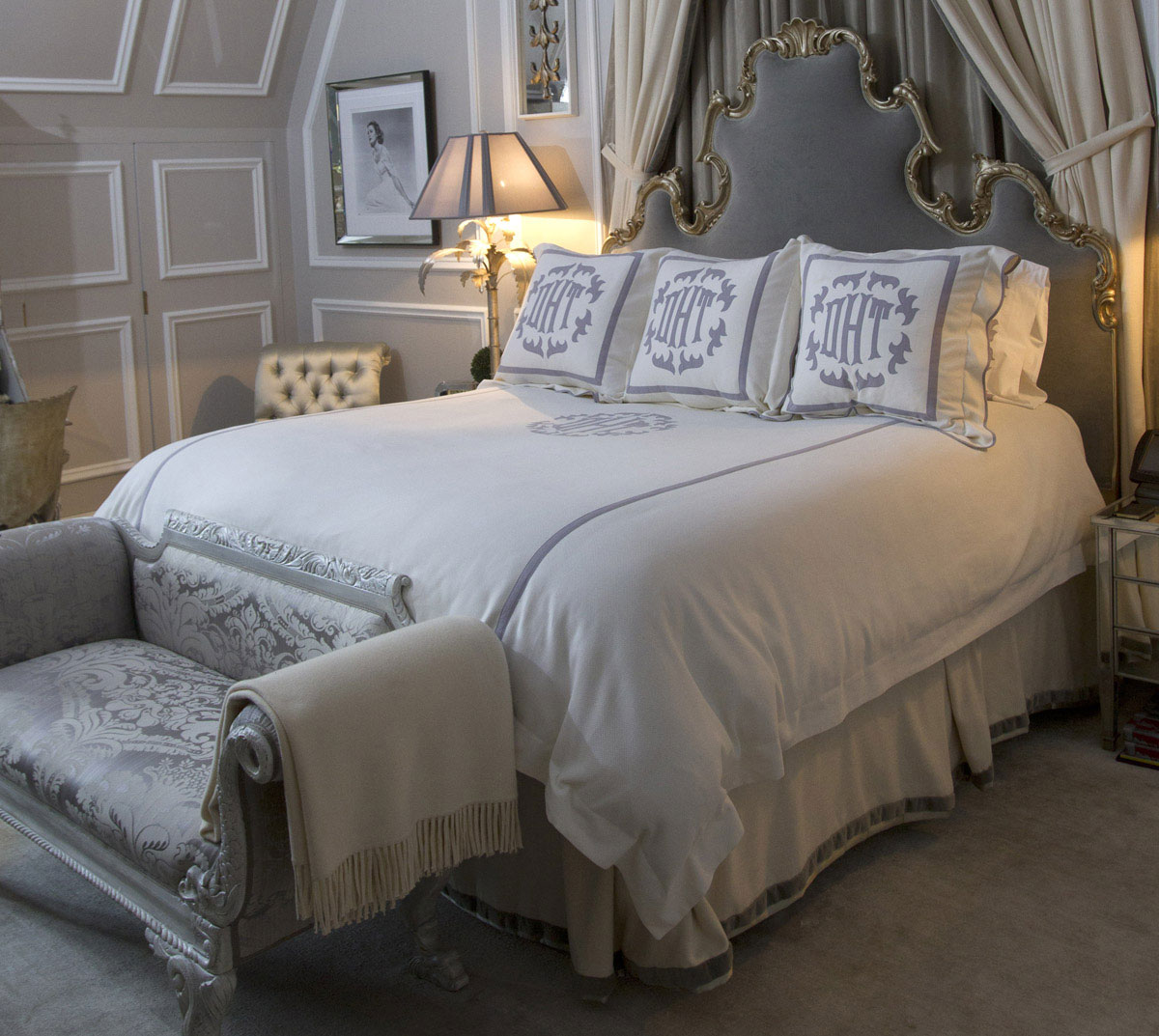 The fashion designer is willing to accept an incredible sum of around 80 million dollars for his exclusive New York penthouse.  According to great experts in the sector, the asking price is reasonable  and in line with the beauty and lure that make this deluxe property stand out. 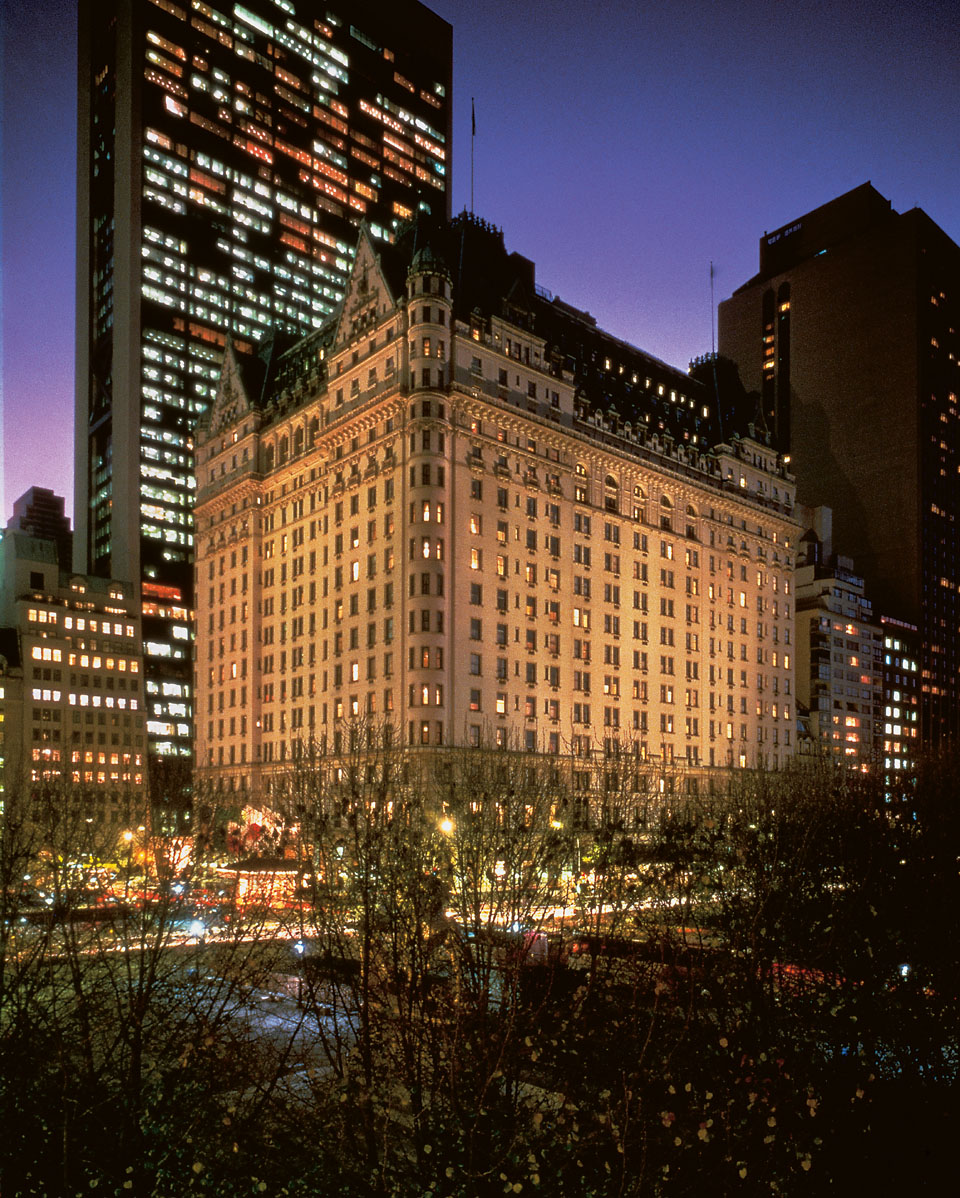 If this sale goes ahead as expected, Hilfiger’s apartment will become the second most expensive property ever sold in New York.