Woking’s McLaren Automotive has launched a new global website at cars.mclaren.com, which gives a never-before-seen insight into this captivating British marque. As the parent company begins the countdown to its 50th anniversary in September, McLaren Automotive has decided to reveal some of its deepest secrets.

If asked to name the ultimate luxury road car brand, most of us would not immediately think ‘McLaren’. However, over the last three years, the British manufacturer – best known for its Formula 1 heritage – has been developing a series of high-performance supercars that most certainly fit this description, under the McLaren Automotive name. First came the highly desirable McLaren 12C, followed closely by the sporty, convertible 12C Spider – and most recently, the stunning P1™, which was revealed in spectacular fashion at Switzerland’s Geneva Motor Show in March. 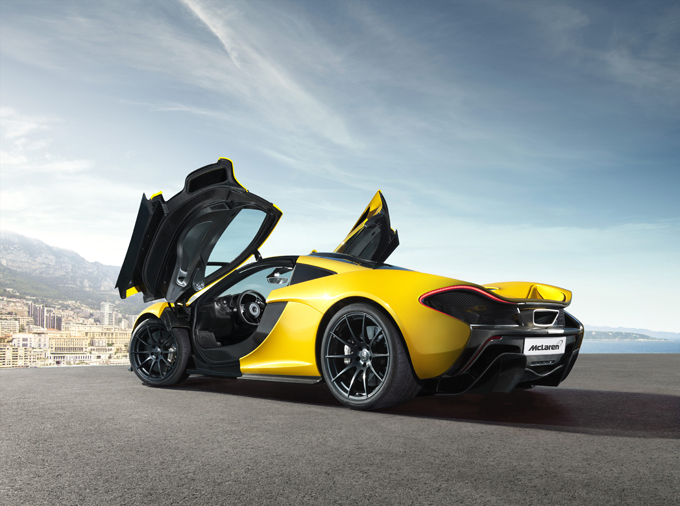 The new portal takes users on a journey through McLaren’s Formula 1 racing successes, exploring the creation of the iconic McLaren F1, right through to the brand new supercars of today. But what makes it truly inspiring are the stories told by the actual engineers and designers who developed the cars, giving a real-life ‘behind-the-scenes’ view of what it was like to be involved in creating these outstanding pieces of machinery. Surfers are equally treated to a window on the world of the mysterious McLaren Technology Centre in Surrey (designed by the acclaimed Foster + Partners, and known affectionately as the MTC). Furthermore, visitors to the site are able to browse through a host of previously unseen images and footage, including video interviews with some of the employees who shaped its fascinating history.

Last but not least, for anyone considering the 12C or 12C Spider as a future purchase – and of course for those of us who like to dream of the idea – we’d recommend trying out the clever ‘customiser’ feature. The tool allows the creation of your very own bespoke ‘virtual’ McLaren sports car which you can then show off to contacts via the Facebook, Twitter, and Google + social networks amongst others. 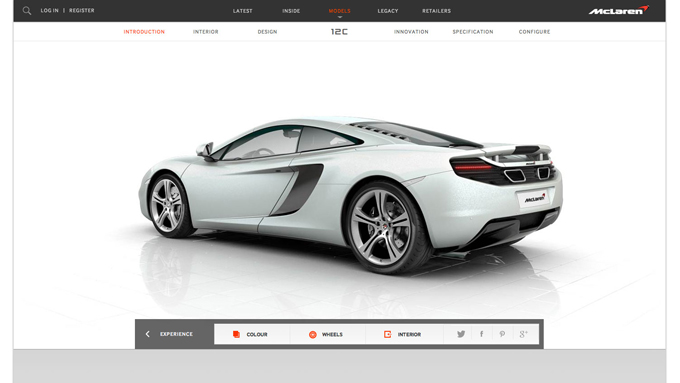 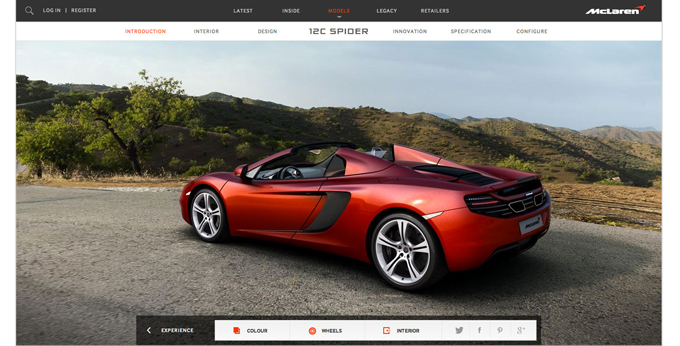 To find out more visit: cars.mclaren.com