With summertime draped teasingly in the air and the subsequent evenings meandering into brighter, longer and more persuasive territory, eschew rush hour and the inevitably overcrowded underground for a glass of vino and a few hours on indolence.

Il Tempo is the quaint Italian aperitivo bar nestled neatly between Trafalgar and Leicester Square, on the cobbled side street of Chandos Place.

An effortless symbiosis of contemporary mores and traditional custom is immediately detectable and yet casually offered upon entering.  A nonchalant sophistication devoid of pretension exudes from each learned member of staff; natural in their ability to express the exact origins and tastes of every [strictly] Italian wine on the menu. Rustic in the most endearing sense, the restaurant – if the narrow, cosy space can even be called that – immediately encircles visitors with powerful nostalgia and wraps itself needfully around you. Take the window seat, watch the commuters go by and physically feel notions of a hasty exit disappear. 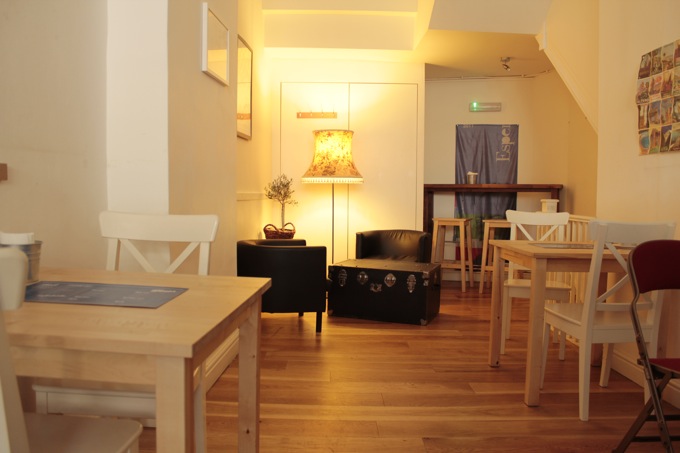 Best frequented in the early evening, when you’re freed from the constraints of the working day, Stefano and his team encourage you to indulge lazily and without inhibition in the array of deceptively filling apertivo bites (the recipes of which are respectfully reinterpreted from the recipe book of the head chef’s grandmother).

A steady stream of regional Italian delicacies are strewn across the bar from 6pm, culminating with a pesto-drizzled bowl of sumptuously doughy homemade gnocchi. The general consensus is to not hold back, help yourself to as much, or as little as you desire. From simple sun-dried tomatoes and cured meats to breadcrumbed treats and flaky pastries, the feast’s acclaim lies in its simplicity. 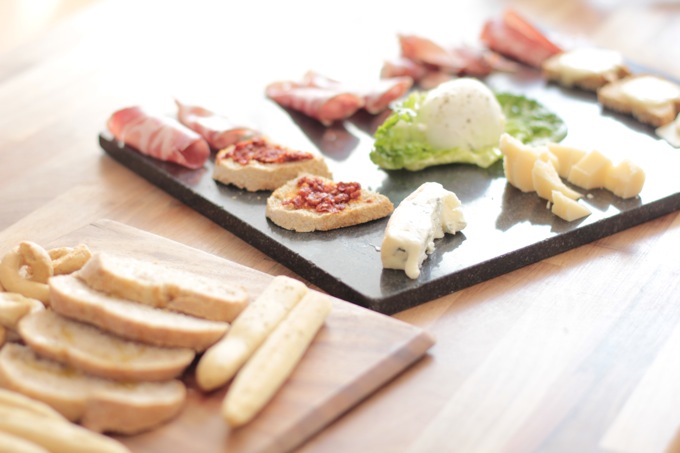 Adding to the restaurant’s charm, the Italian staff operate with a genuine and natural friendliness. Overwhelmingly knowledgeable about their hometowns and country, their patriotic willingness increases the enjoyment, with one innocent enquiry potentially responsible for detonating an explosive catalogue of fascinating information.

With no predetermined ideas about its potential clientele, Il Tempo humbly presents itself and awaits discovery. Stop by for your morning caffeine dose, acquire a made-to-order sandwich come lunchtime or flex your oenology skills and sip a selection of fine wines. Whatever you’re wants, transcend the rigidness of imitation Italian establishments and opt instead for the lax fluidity and simple pleasures an evening at Il Tempo guarantees.

In a concerted effort to avoid cliched descriptions of its striking likeness to ‘a wine bar in Tuscany’, concluding words are better used in the polite insistence of your immediate exploration. You will not be disappointed. 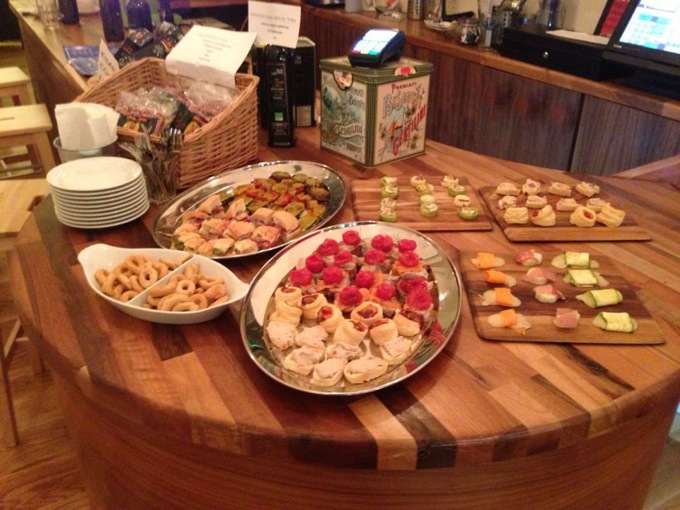