For the last two decades, the House of Piper-Heidsieck has been the privileged champagne supplier of the Cannes Film Festival. To celebrate this milestone, the signature red and gold has descended into London’s Searcy’s champagne bars for the month of April with the exclusive launch of the Bodyguard Brut bottle.

It is the quality and consistency of its film selection that makes the Cannes Film Festival one of the world’s most renowned events on the annual movie calendar. The same is true for Piper-Heidsieck and its wines: precise winemaking, a dedicated collection of reserve wines and creativity in the blending and extended ageing. Hence, the striking Piper-Heidsieck Bodyguard Brut is the ideal manner to celebrate this achievement: the bottle is encased in an alluring passion-red crocodile skin which has been made using the latest thermoplastic elastomer technology. Classic light gold in colour with very fine bubbles, the Bodyguard Brut is the stylish way to savour Piper-Heidsieck’s house champagne.

With each bottle of Piper-Heidsieck bought during April, visitors to any of the five Searcy’s champagne bars across the Capital will have the chance to win a luxurious weekend trip to Cannes in the South of France for two people, flying business class and staying in a top hotel. Furthermore, Piper-Heidsieck is running a contest to win exclusive gifts such as a £250 Selfridges voucher with every order of a glass or sampling tray of Piper-Heidsieck. 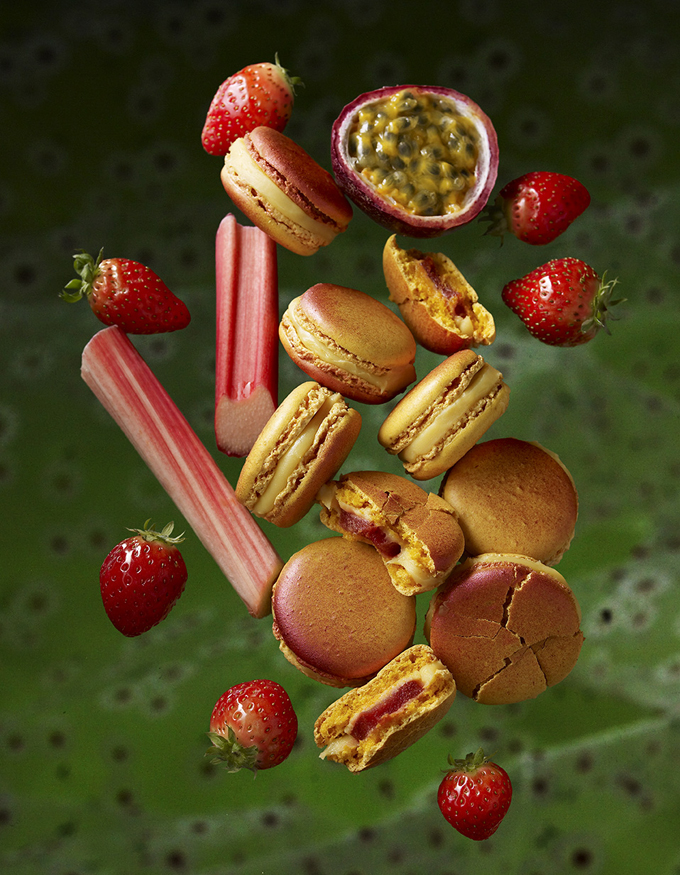 Furthermore, Piper-Heidsieck has brought France to London by collaborating with renowned pastry chef, Pierre Hermé. Guests can enjoy “Moments in Light” by indulging in a delightful pairing of a selection of three Piper-Heidsieck expressions with the delectable Pierre Hermé Paris macaron “Céleste”. The red and gold coloured macaron encompasses fruity flavours of strawberry, passion fruit and rhubarb, complementing the grandeur of Piper-Heidsieck champagnes with another great French delicacy.

[one_half]Piper-Heidsieck Bodyguard Brut may be purchased at Searcy’s for £61.25 per bottle. The “Moments in Light” package (Piper-Heidsieck served with Pierre Hermé Paris’ macaron “Céleste”) is priced at £18.50.