In a move that is once again sure to raise much-deserved funds for the nation’s charity BBC Children In Need, Pudsey the bear, the widely-loved, iconic yellow mascot has been given twenty-nine new looks by some of the fashion industry’s leading designers.

These unique bears are being exclusively exhibited at the London and Manchester Selfridges department stores, from now until November 14th 2012, where they will then be shipped to Manhattan’s famous auctioning house Christie’s ready to raise money. Being no stranger to high fashion and luxury brands, Selfridges act as temporary homes for the twenty-nine bears that are expected to raise funds of respectable proportions. 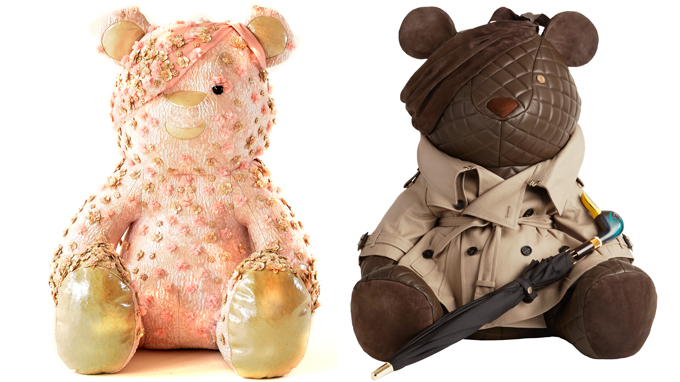 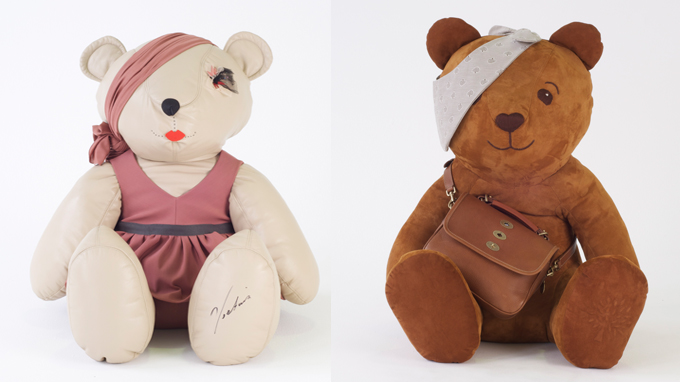 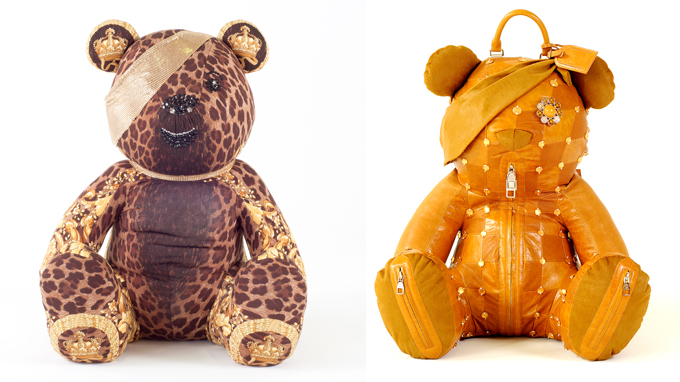 Following on from the success of the 2011 Designer Pudsey Collection, which saw £50,000 raised through the efforts of a fourteen-designer collaboration; an inaugural collection that garnered a place within The Independent’s “Top 15 Fashion Moments of the Year.”

In addition to the original twenty-nine, Selfridge’s has also joined teams with Anya Hindmarch and Paul Smith to create limited edition 10” bears, which will be available for sale exclusively in Selfridges from October 24th 2012.

For more information on the Pudsey bears, visit the BBC site: http://www.bbc.co.uk/mediacentre/latestnews/2012/designer-pudsey.html