“Every once in a while there are those rare occurrences that really upturn previously held beliefs and rewrite the rule book, well my first experience of Japanese whisky certainly proved to be just such an occasion.” 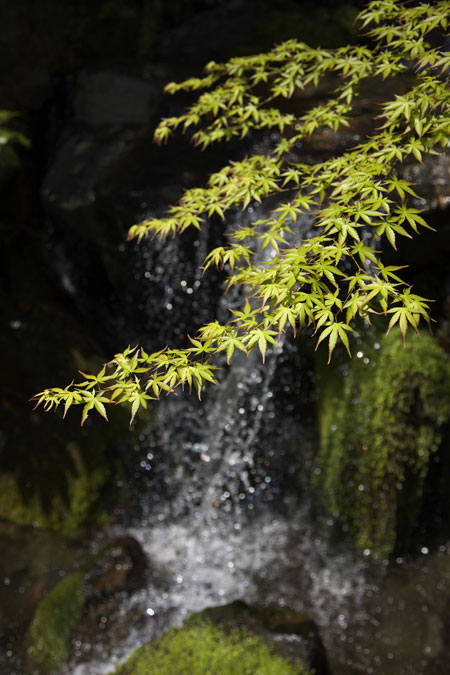 The Art of Japanese Whisky
In a way that seemingly only the Japanese know how, anchored in their eternal pursuit of perfection, they have seemingly managed to turn the whisky making process in to an art form. In fact, established in 1923 by Suntory founder Shinjiro Torii, Japan’s first and oldest distillery Yamazaki was purposely built in the periphery of Kyoto, a region famed for having the purest waters in Japan. Inspired by Scottish whisky, Torii understood that it would be the unique terrain and climate of Japan that would distinguish his whiskies, so from utilising the most sacred of waters, to introducing ‘Mizunara,’ a Japanese oak in construction of his casks, he scrupulously ensured that every stage of the process remained true to the delicate harmonies that lie between Japanese nature and its people.

Distinctive and unique
What I find most fascinating, is that the Japanese artisans have not copied Scotch, but rather embraced Scottish practices to develop an entirely new smoother and more rounded whisky, quite unlike anything else the world over. Of added interest, is the way in which they serve it; whilst connoisseurs may continue to insist on drinking it neat, it is actually common practice in Japan to either serve with plenty of ice, a splash of (warm or cold) water, or even diluted with soda water. Whilst particularly the latter may sound somewhat detrimental, it is however worth noting, that as a comparison, in England it has become common to dilute whisky with such insults as lemonade or worst still Coca Cola.

So in many respects the Japanese traits actually pay homage to the purity of the whisky, whilst making it more drinkable over perhaps lunch, or appealing to the typically lighter taste palates of the fairer sex.

Having already won over 60 international awards for quality and excellence and quickly gaining worldwide acclaim for being one of the finest brands of whisky on the planet, it comes as no surprise that even the Scots are starting to take the competition a little more seriously, with blind tastings having caught-out even some of the most seasoned of Scottish whisky connoisseurs.

When Suntory was first established it catered solely for their own domestic market. Nowadays they currently export to over 25 different countries and have been accepted with such outstanding praise that they are currently having difficulty in meeting the international demand. 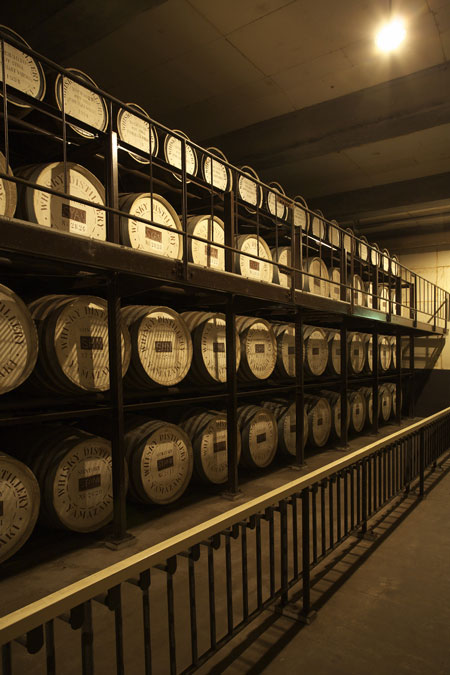 Listen to the experts
Anyway with regard to taste I simply do not have the editorial space nor the necessary thesaurus of superlatives to afford Suntory the honours they deserve.
But don’t take my word for it. Read these comments from experts who know whisky:

Luca Cordiglieri, Bar Manager of China Tang at The Dorchester:
“Yamazaki is a good sipping whisky but is also a great base for a cocktail”.

Robert Gaggl, Bar Manager of Devigne Bar at The Mandeville Hotel:
“ …the Japanese approach to whisky-making has resulted in outstanding whiskies which have successfully taken on the world”.

Pedro Solorzano, Bar Manager of Hush Bar:
“Hibiki 17 year old is the perfect blend. The best way to savour the aromas and flavours of Japanese whisky is to drink it neat”.

Dave Broom, whisky connoisseur and judge at the Whisky Magazine Awards 2011:
“(Of the Hibiki 21 year old blended whisky)…Who can beat it? This is a well deserved win”
“(Of the Yamazaki 1984 single malt)…This whisky is all-conquering. A remarkable result in a very competitive category”. 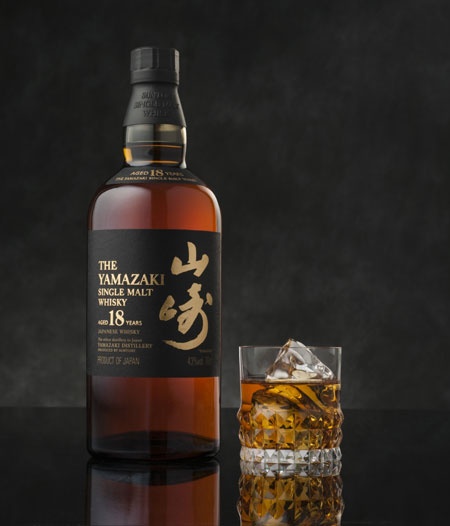 My only command is that next time you order a drink, make it a Suntory and possibly my personal favourite, the multi-award-winning full bodied malt ‘Yamazaki 18,’ which oozes with aromatic complexities spanning spicy cherry, toffee, sherry and raisins plus a chocolate and a hint of smoke.

In case of difficulty in locating Suntory whiskies simply contact the UK distributor: