According to the annual report carried out by the world renowned real estate consultancy group Knight Frank, London and New York are expected to be the preferred cities of the elite for the following ten years. Another city to watch out for is Hong Kong, which is quickly making ground. 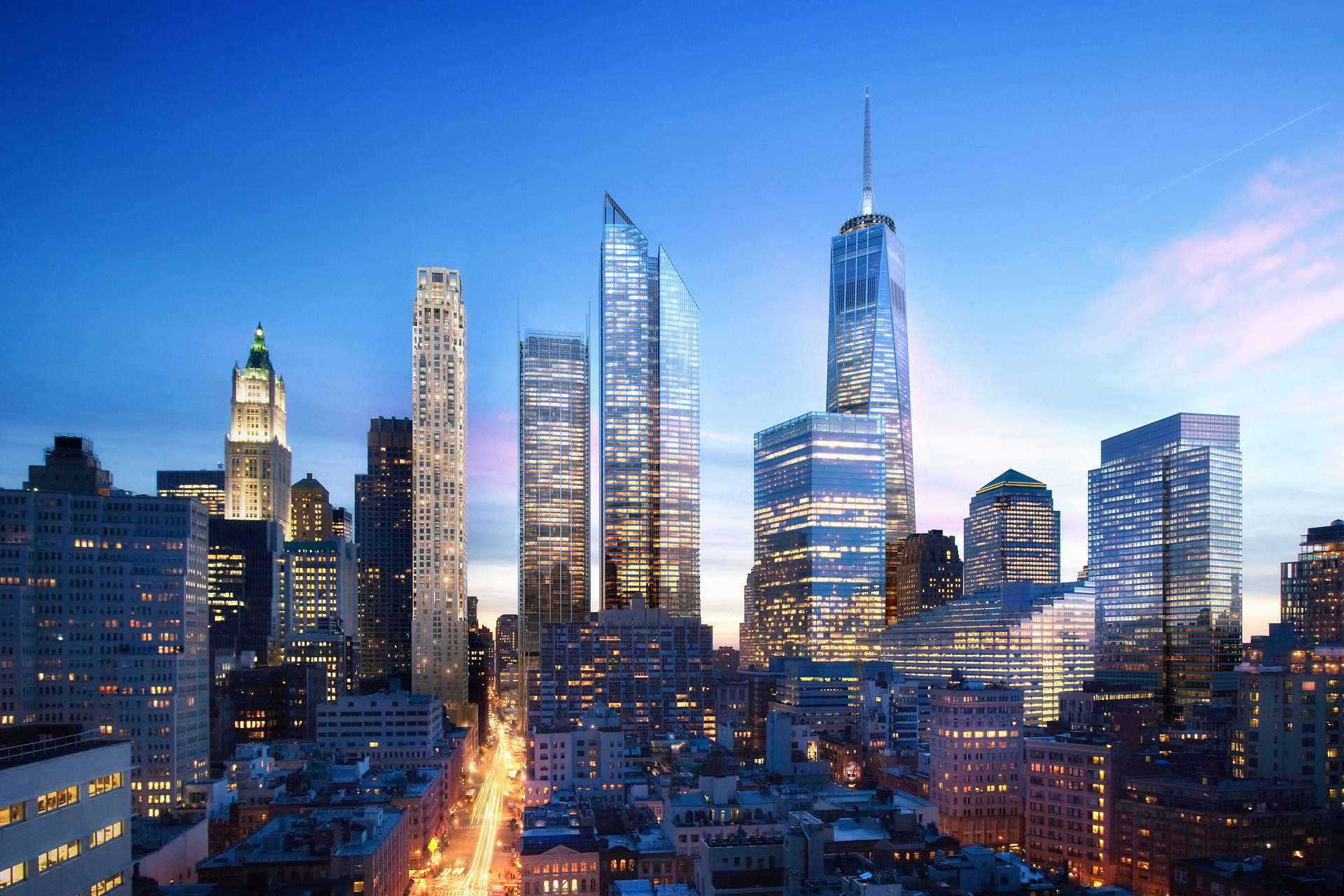 Specific studies carried out by the leading real estate consultancy in 2013 have demonstrated that more than 4224 wealthy people own a luxury residence in London, that is with net assets of at least 30 million dollars. No other city worldwide contains such a concentration of people with such a high capital. This shows that London, thanks to its tax regime, has become a rather desirable destination for those who have considerable assets to invest in real estate. 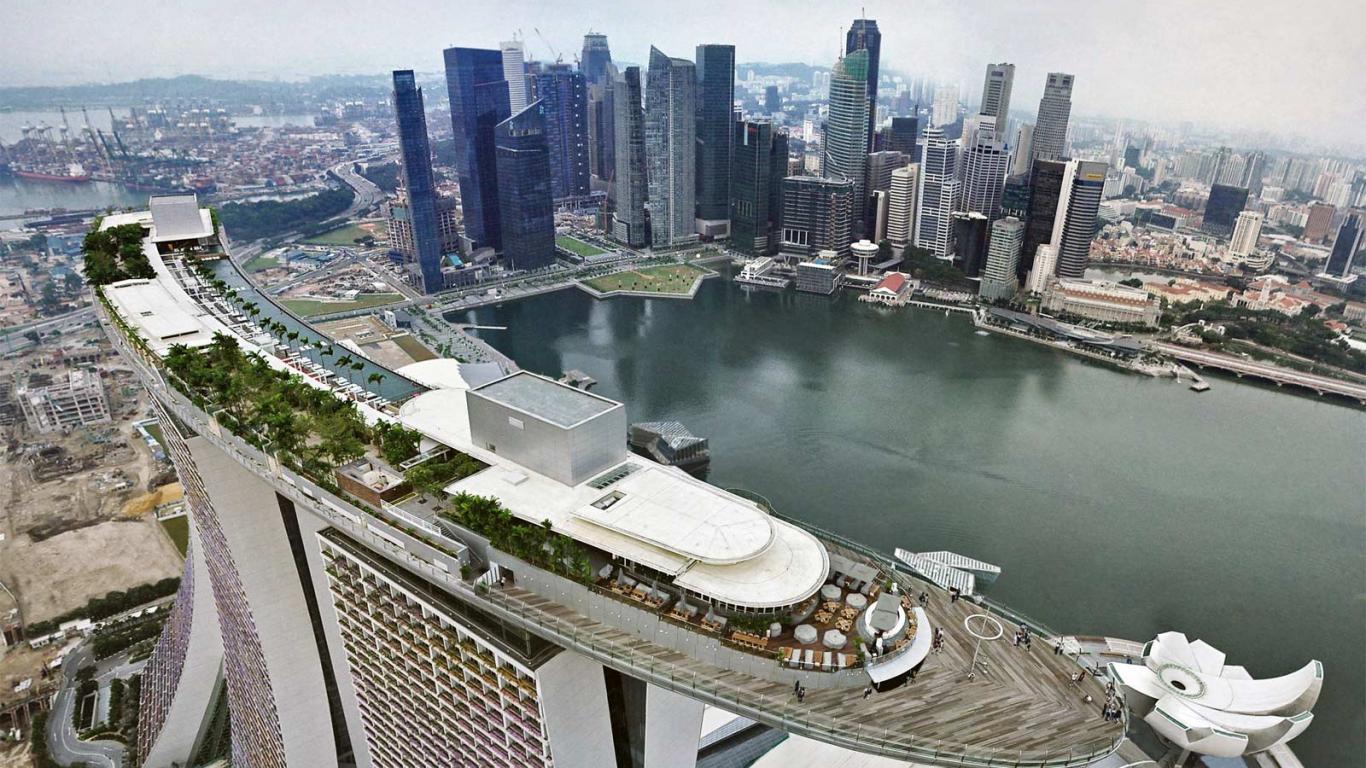 According to the study, it seems that New York is destined to surpass London with its number of wealthy residents. However, this isn’t to be expected until after 2023. Within nine years, a change in the classification is foreseen to take place. That said, other rival cities shouldn’t be underestimated. Overtime changes are predicted from the Asia. In fact, both Singapore and Hong Kong, two cities that are growing rapidly, can be found at third and fourth place of this classification. Geneva, Switzerland’s gem, is positioned at fifth place. 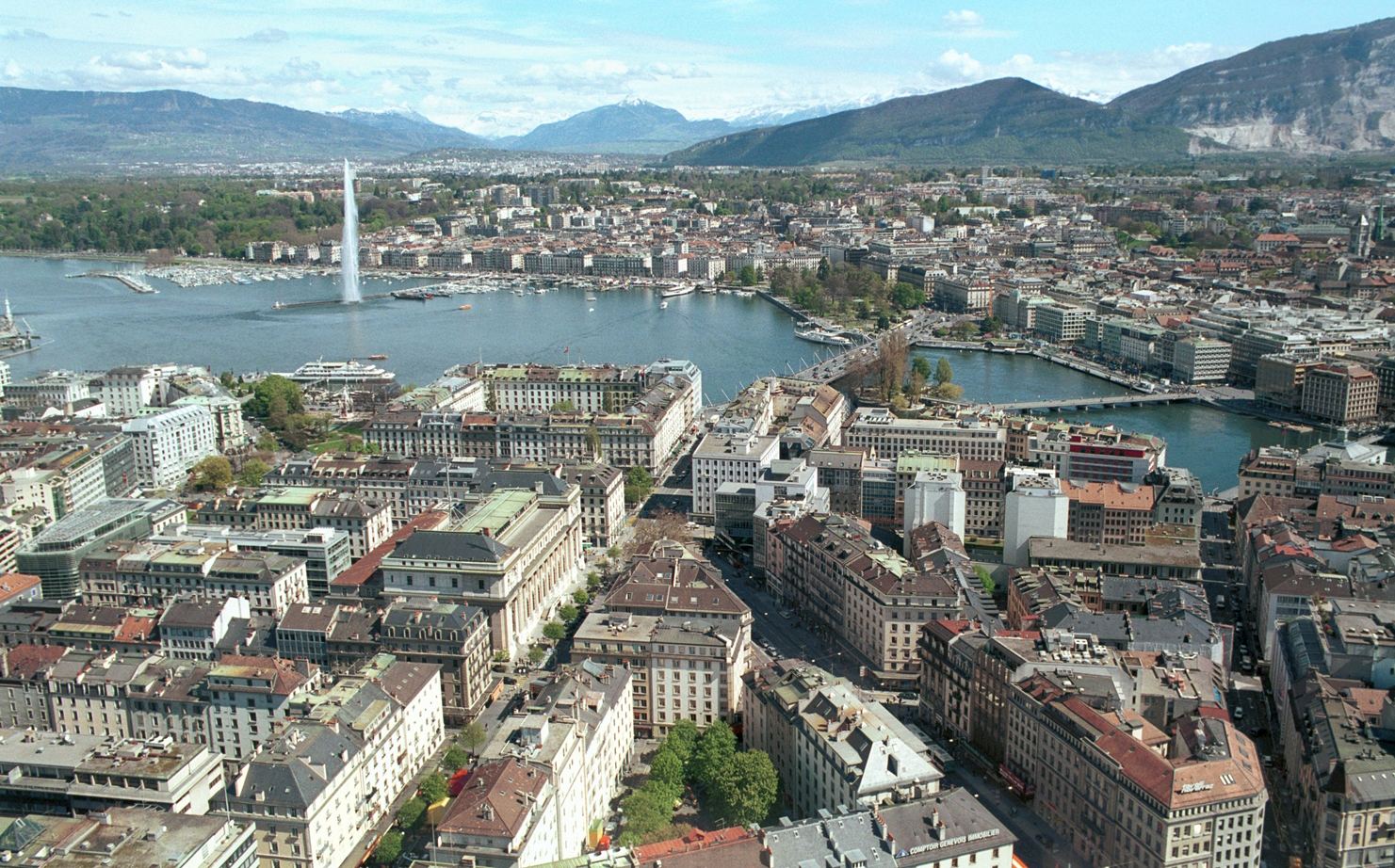 However, with constant changes in the market, Geneva may very well lose the honor of being in the top five. Shanghai’s favored to obtain fifth place, whilst Beijing will presumably occupy sixth place. 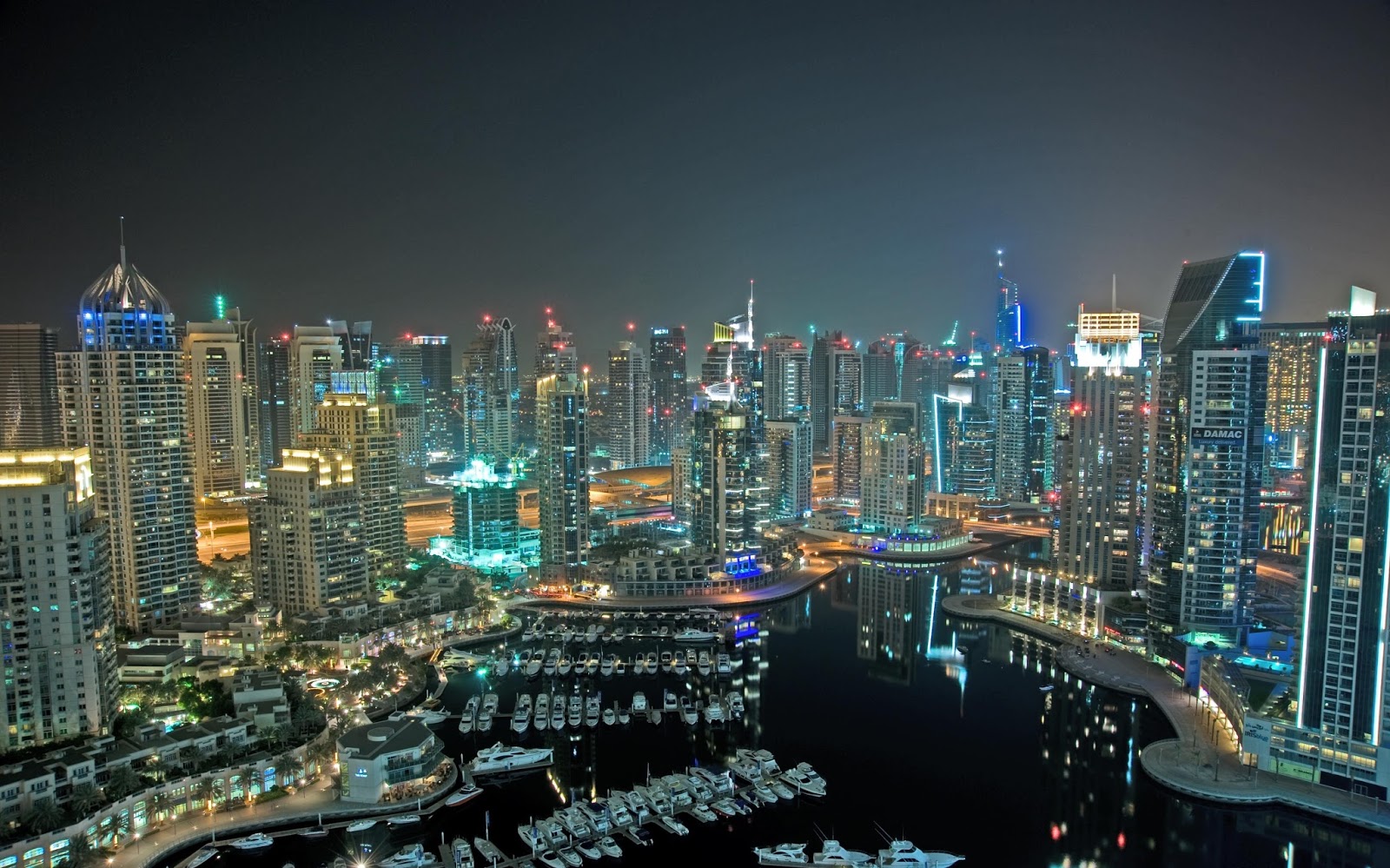 The global manager of Knight Frank’s research, Liam Bailey, commented on the results and the substantial strength of both London and New York, which are firmly at leading positions. The runner up positions are worthy of noting , as they take shape with a rapid rise in Middle Eastern countries. Abu Dhabi and Istanbul could be potential threats for Dubai. Also worth noting are Mumbai, Sydney and San Paolo, with their  rapid growth rate . Furthermore, the number of exceedingly wealthy people has increased by 3% compared to last year.