A shirt may seem like a simple garment but, in fact, it has one of the biggest bearings on a man’s style. Get it right and you’re a sartorial hero, get it wrong and you’ll find yourself on the dapperness scrapheap.
Fortunately, however, there are certain purveyors of men’s dress shirts and accessories that are so supremely stylish and well crafted that it will make it impossible to put a foot wrong in the fashion stakes – one such name is the iconic London tailors, Budd Shirtmakers, who operate out of Piccadilly Arcade on the west side of the city of London. 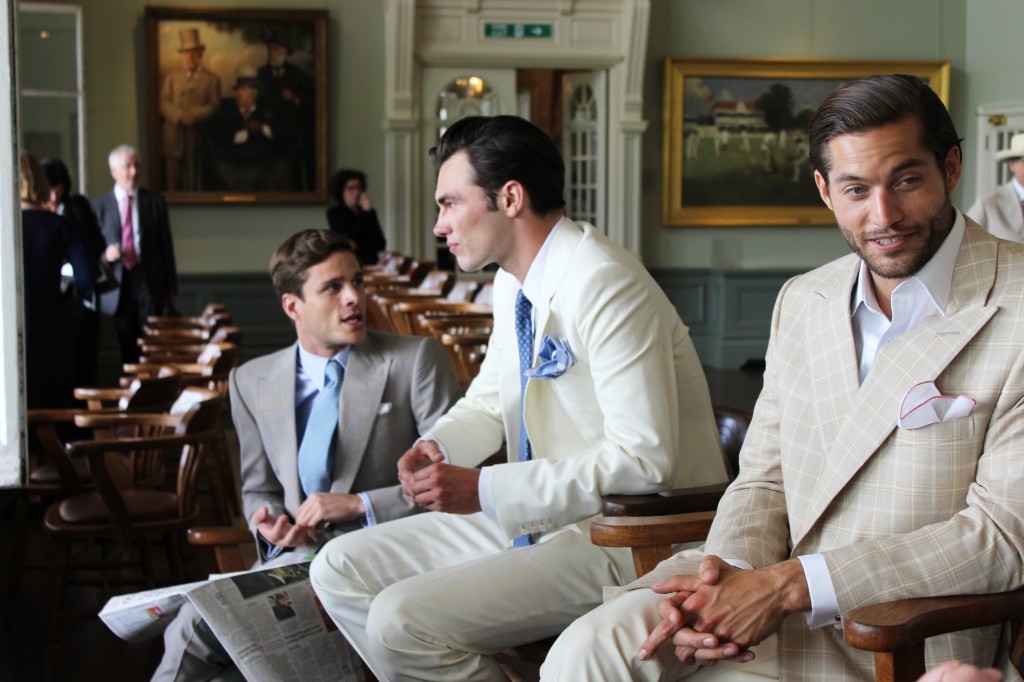 A Budd Shirt will be immediately obvious to the wearer because the materials used are of unparalleled quality and have been sourced from all over Europe before being made by hand in the United Kingdom – a fact that really does set BuddShirtmakers apart as they are now only one of three tailors in St James that still make all of their shirts in the UK – and the comfort is nothing short of sublime.
Making regular trips to New York is part and parcel of their two classically trained tailor’s work routine because, despite their humble surroundings, their reputation has well and truly spanned the Atlantic and there are thousands of eager Americans wanting to get their hands on the exceptional wares produced by one of England’s most iconic tailors.
See More: Budd Shirts.
Tags from the story
budd shirts, fashion, Style
Facebook Twitter Pinterest
Google + LinkedIn Email