Montenegro, Miami, Manhattan: the hidden European gem, the summer paradise, and the infamous skyline, as temperatures soar in London we take a look at the luxury real estate hot spots to watch this summer. 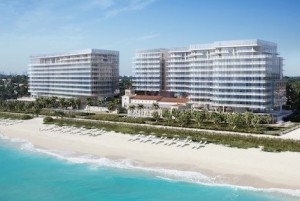 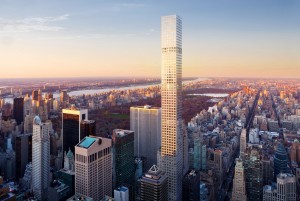 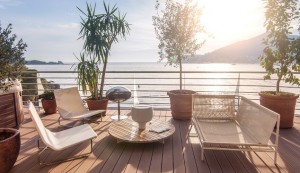 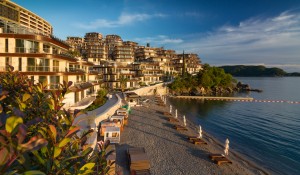 According to Knight Frank’s 2014 Wealth Report New York is forecast to become the world’s most elite and wealthiest cities in terms of International residential real estate, and it is predicted that “New York looks set to overtake London by 2024”.

Leading the charge this summer is The Charles, a residential new build, which has already broken records for the sale of its Quadruplex Penthouse suite, and is set to complete this Autumn. Epitomising New York’s affluent Upper East Side, The Charles, developed by Bluerock Real Estate and Victor Homes, is on the market with real estate agent, Town. Designed with elegance and sophistication to capture the essence of European sensibility, the collaboration between David Collins Studios, ensures The Charles changes the shape of New York’s built environment, with its ultra chic, open plan residences and interior design. 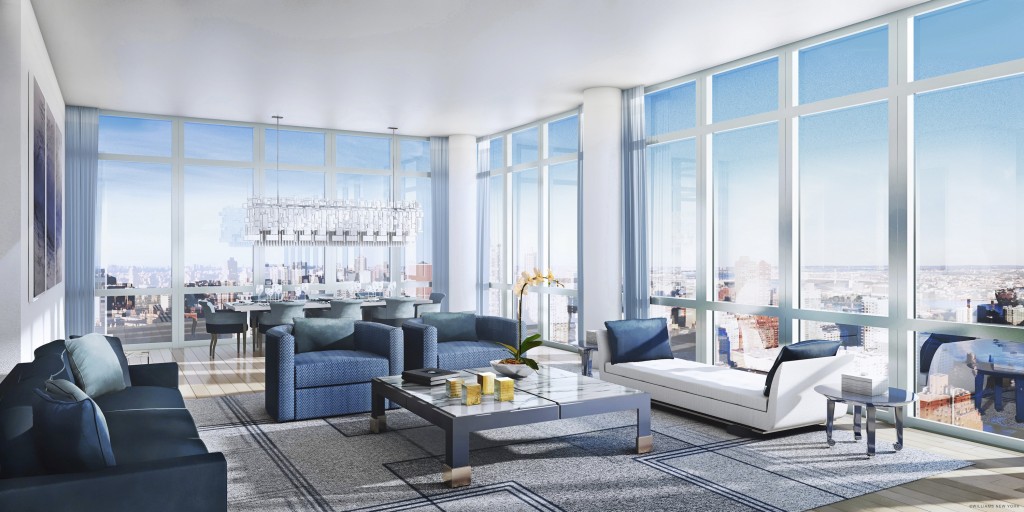 In addition to having sold its Quadruplex Penthouse suit for $38 million, which has doubled previous sales records within the area (a condominium at 170 East End Avenue for $17 million in 2009), The Charles, already 70% in contract, proves that this new 32 storey residential build is set to quickly ascend the ranks of NYC’s competitive residential ladder. Remaining residences are on the market from approximately $6.5 million (www.charlesnyc.com).

In midtown, the demand for high-end property remains equally as strong, with skyscraper residences being the prime choice. The iconic 432 Park Avenue, designed by Rafel Viñoly and co-developed by CIM Group and Macklowe Properties, has punctured the skyline and reached its 1,000 ft milestone. On completion next year, the slender tower will rise to an astounding 1,396ft, making it the tallest residential building in the Western Hemisphere. (www.432parkavenue.com)

Further down the coastline, Miami, the long-standing hot spot for VIPs, is undergoing a high-end real estate renaissance. One to watch is a new development in Surfside, which is promising to evoke a new definition of luxury property. On the market for $3 million upwards, the new Four Seasons Private Residences at The Surf Club is causing a buzz on the Miami’s competitive real estate scene and is proving ‘one to watch’. 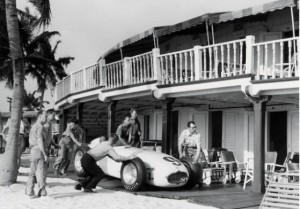 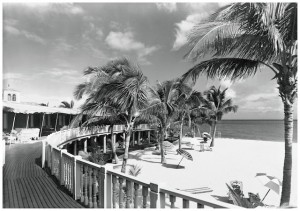 Originally founded by Harvey Firestone in 1930 as a private members club, the 9-acre property on the Atlantic has entertained the likes of Elizabeth Taylor, Frank Sinatra, The Duke and Duchess of Windsor and Sir Winston Churchill, all attracted to its old school glamour and sophistication. Tasked with the job of restoring this iconic building, in collaboration with Fort Capital developers, is Pritzker-Prize winning architect, Richard Meier, who aims to create the ultimate luxury hospitality and residential experience. Harking back to it’s iconic past; we feel sure that on completion in early 2016 The Surf Club will be the preferred spot of discerning characters seeking discretion and the utter most luxury (http://thesurfclub.com/).

Across the pond, Montenegro is steadily gaining momentum as the playground for the worlds most elite and this has caused a growth in development of high-specification villas, townhouses and hotels, which from this summer includes the Regent at Porto Montenegro (opening August 2014, from €250 a night).

Sweeping along Montenegro’s coastline, you’ll soon discover a new community in the making at Luštica Bay. Embodied by rich Beroch and Venesian architecture and set to welcome its first homeowners Spring 2015, Luštica Bay is instigating an influx of international buyers into the Montenegrin property market, with buyers from Europe, Africa, and America recently purchasing and proving the countries international appeal.

Situated in its own bay with enviable views of the Adriatic, Luštica Bay is heralded as a ‘home away from home’, combining a unique blend of local heritage and untouched nature that meets a modern, eco-friendly environment. Marina townhouses are priced from €565,000 and bespoke private villas start at €1.8 million (www.lusticabay.com). 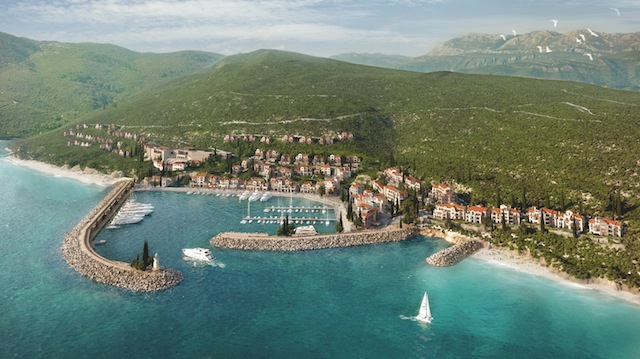 Moving around the pristine coastline a new player is entering the market, as Budva, a lesser-known and relatively undiscovered area of Montenrgo welcomes Dukley Gardens, a new lifestyle and real estate destination of the highest calibre.

Located on the peninsula of Zavala in Budva, it is a luxury development of private, waterfront residences with panoramic views across to Budva’s Old Town, a coastal marina deeply embodied with historic culture. The ideal setting of this development has recently been recognised by EXIT festival, which chose to host its VIP events during the Sea Dance Festival at the Dukley Beach Lounge. 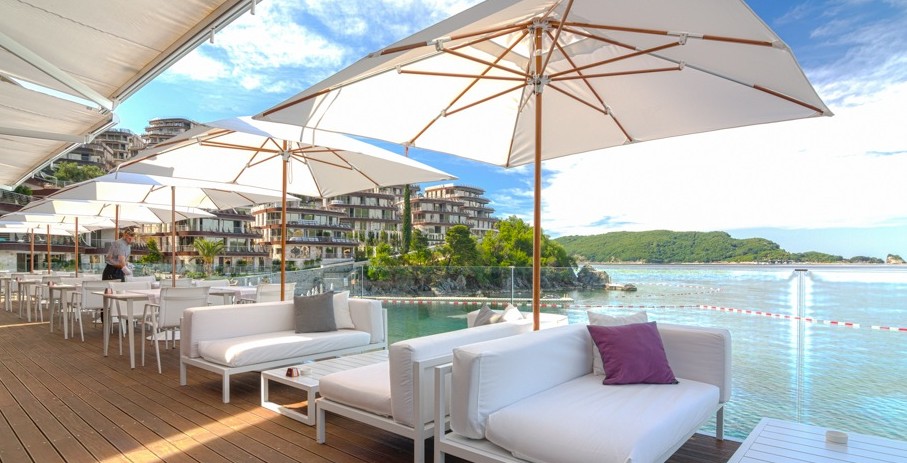 Dukley Gardens comprises a 330-berth marina, 202 residences, and the Dukley Beach lounge. Already 50% sold to a mix of European buyers, it is certainly proving popular and we think it is down to the right combination of luxury, sun, sea, sand and world-class partying. Apartments start at €650,000 (www.dukley.com).