In 1991, Acura, Honda’s luxury division, shocked the automotive world with their answer to the Ferrari 328 – the Honda NSX. This model was discontinued in 2005, but rumours of a successor have been floating around ever since then.

After a couple of premature announcements and the economic crisis, it seemed unlikely that the new Honda NSX would ever see the light of day. However, 2 years ago, Honda revealed that they were in fact working on the new NSX. Honda expects to release the production model in 2015; if you can’t wait until then to make an investment, see the new car deals from Honda here. 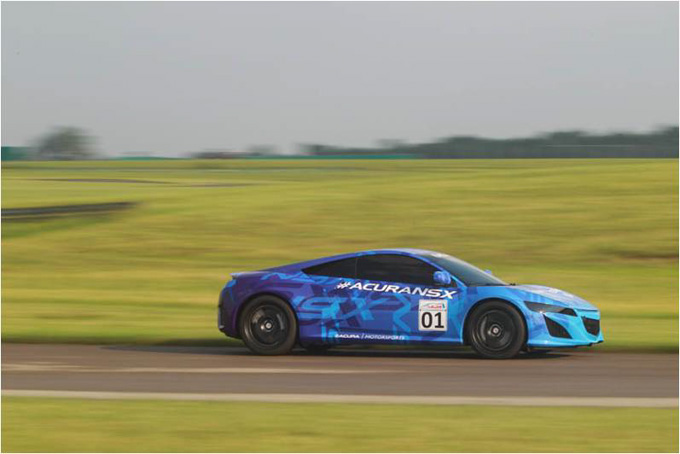 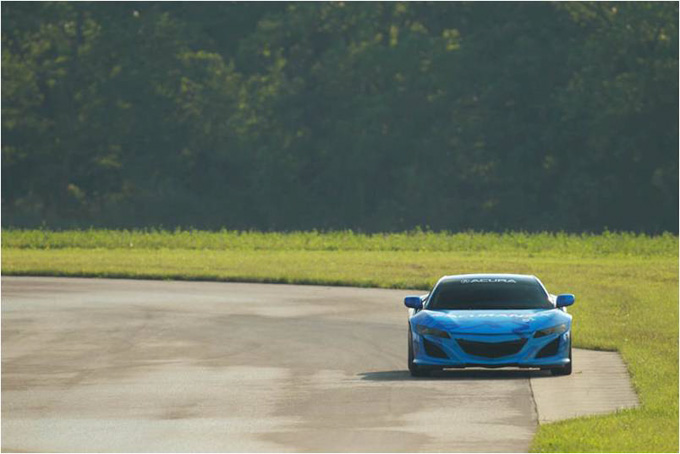 Announcements from Honda have indicated that the new NSX will promise an exciting drive but will also be environmentally friendly. The future NSX is regarded as a high-performance alternative the Honda CR-Z. So far, the rumours and speculation suggest that the car will go hybrid.

Honda’s CEO stated that the car will make use of an electric drivetrain to give its gasoline engine a boost. In January last year, during the 2012 North American Auto Show, Acura unveiled the 2012 Acura NSX Concept.

The design retained the two-door coupé, mid-engine with all-wheel drive. The weight of the car was reduced through the use of a high-tech platform constructed out of lightweight materials, making it uniquely light for such a high-powered vehicle.

With brake horsepower set at 400, the car’s hybrid system will combine a 3.5 litre V6 engine (driving one axle) with a pair of in-wheel electric motors driving the other axles. The engine will offer 400HP and will be able to push the NSX from 0 to 60mph in merely 5 seconds.

Honda has announced that production of the new NSX will take place in a new production plant in Ohio, adjacent to two older Honda plants. Honda’s already begun advertising the vehicle, with an early version of it appearing on the set of the film The Avengers, along with a TV spot featuring Jay Leno and Jerry Seinfeld.

The company has also made it clear that they intend to develop a GTE racing edition of the vehicle to race at the 24 Hours of Le Mans from 2015 onwards. They also expect to race the GTE version in America too; some speculate that this will be at the American Le Mans series.