An installation of Chef Harry Sasson‘s Club Columbia restaurant has officially arrived at Park Lane’s Intercontinental Hotel. For a limited time (17th – 25th May) guests and diners visiting the Cookbook Cafe will be able to sample an exclusive taste of Columbia without having to take a single step outside Mayfair! Our resident food journalist, Miss Jodie Jones, was kindly extended an invitation to experience some of Columbia’s best-loved flavours. Here’s what to expect… 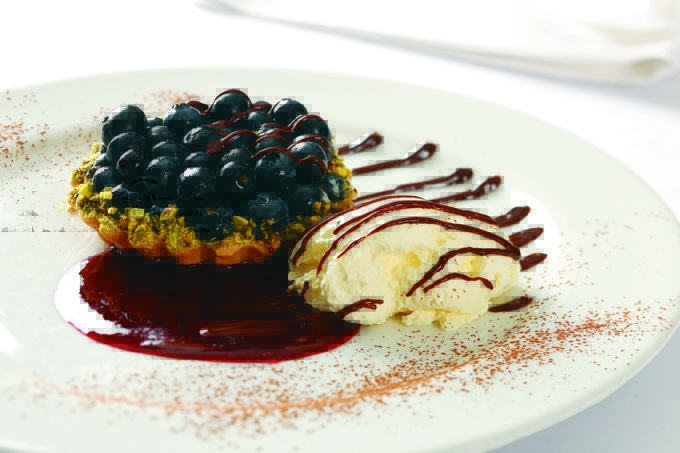 Upon arrival diners are greeted by a rustic kitchen table laden with native Columbian side dishes and cured meats, tantalising, teasing and signaling what delicacies may follow. Operating in a buffet style, guests are invited to visit the ‘market table’ as often as they like to gorge themselves on the various salamis, hams, salads, fish and vegetables that lie in wait of expectant taste buds. Although beware, over indulgence is all to easy given the alluring amount of option and flavour.

A favourite was the duck, potato and olive salad – most delectable given the extreme tenderness of the duck breast laced throughout. However, you would do very well to exercise caution if cilantro is not your preferred herb as it was used in abundance across many of the salads and sides – most notably within the perfectly ripe avocado and palm hearts littered with chili and the corn salad. Essentially true to its commitment in delivering an authentic Columbian taste experience, expect intense flavours and bold seasoning from the market table offerings. 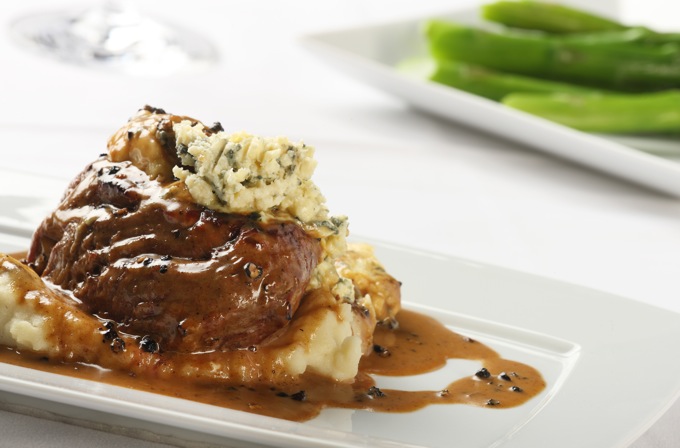 Once we have (almost) met our fill and tasted all that we dare from the market table, hearty mains arrive – a rice stew of shrimp with coconut milk and a braised flank steak with potatoes – and with them, the realisation that a slighter hand would have been most appropriate when serving ourselves the starters.

The mountainous dish of flank steak coupled with potatoes was braised to perfection and beautifully tender, although sadly rather tasteless. The colourful tomato hue was deceptive as one was inclined to associate its boldness with equally bold flavour. Saving the day was the genrously served creole rice stew, which was more comparable to a risotto. Creamy coconut milk formed the foundation of the dish, with a very healthy amount of shrimp balancing out the texture and flavour ratios. A delicious verdict was agreed upon. 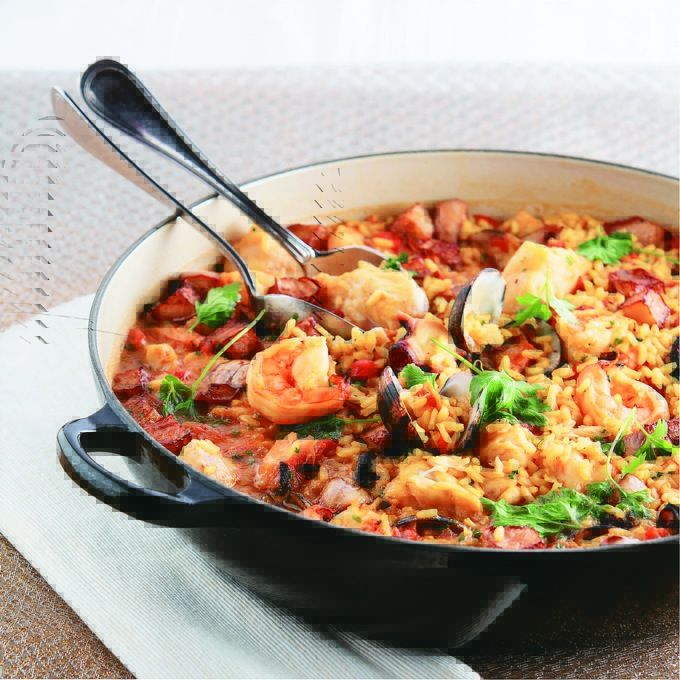 We unanimously agreed that the lowest point of the meal was the dessert. Served in a similar way to the ‘market table’ concept which housed the starters, almost the entire selection of mini desserts were resigned  to the ‘looks better than it tastes’ category. The dulce de leche was redundant of any flavour at all (except ‘sweet’) and the mini meringues with a butter cream filling and fruit topping were also less than pleasing. For those aiming for a slightly lighter option, a plate of sliced melon, sour, hard pineapple and tasteless watermelon was barely excusable as ‘exotic fruit’. The highlights were the strawberry and pistachio spongecake, which was dense and moist and the passionfruit brulee, whose flavour and texture were both divine.

Overall, the selection of starters were the best part of the meal. With a delicious amount choice the variety was pleasing and would be a fantastic alternative to a Starbucks sarnie for lunch. Of the two mains, the rice stew was preferred but if neither tempt you then red snapper and chicken may do the trick.