In stark contrast to the typically ostentatious entrance halls and foyers of London’s 5-Star Grand Hotels, the discreet entrance of Kensington’s best kept secret, Blakes Hotel, feels like walking on to an Indiana Jones film set, before then descending into a seductive lair of Far-Eastern escapism.

Upon entering what I am later informed was appropriately named the Chinese Room, I am instantaneously captivated by it’s intimate charm, and having been personally extended the privilege of a guided tour by trimly suited and charismatic Director of Sales & Marketing, Jesus Sauri, who described it to me as ‘The World of Blakes’, I soon had to agree with him. Each suite was indeed so unique that in the space of just 30 minutes it felt like I had explored the far reaches of the world. 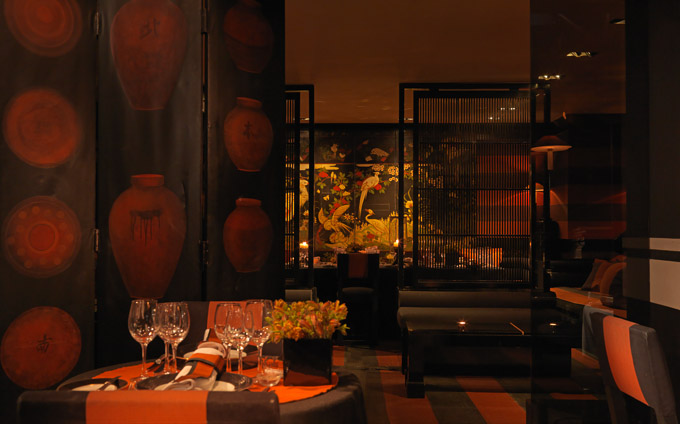 The dare I say ‘opium-den chic’ 47 room boutique hotel, is personified by its characteristically dark and mysterious oriental-themed interiors, and is the artistic master-piece of former Bond girl and actress turned acclaimed interior designer Anouska Hempel. Also a successful antiques dealer and apparent collector, Blakes strikes me as an Aladdin’s cave of her worldly finds.

Interestingly, and no doubt testament to its escapist individuality, Blakes currently lays claim to having the highest London based occupancy figures of the industry, which amounts to almost 40% of it’s clientele. 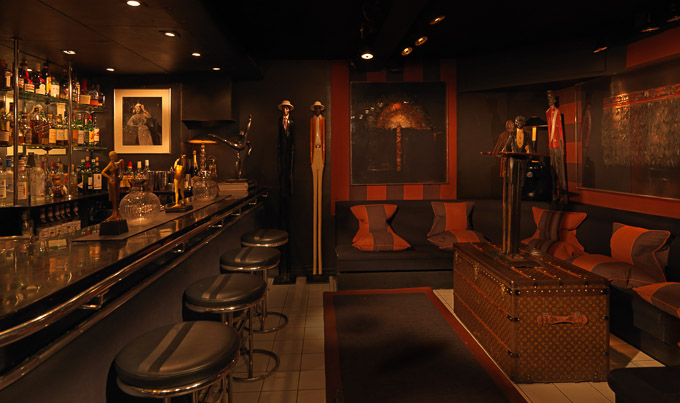 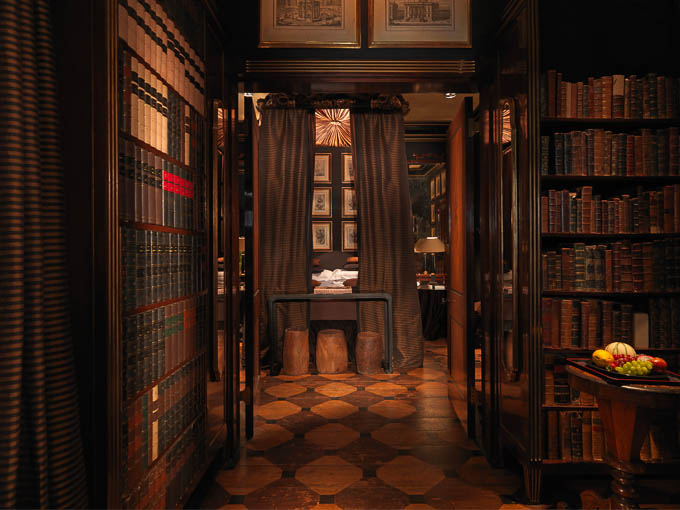 Whilst it may appear to lack the extravagance necessary to lure in the Oligarchs, Middle-Eastern Princes, or Millionaire Playboys, Blakes’ discretion has proved a winning formula amongst Rock royalty, film stars and fashion designers, who have helped it build up quite a reputation amongst those in the know. In fact, Blakes has in many respects been uniquely tailored to the needs of Rock stars; firstly, it is a ‘smoking hotel’ (in the literal sense), and one of the last of a dying breed. Guests can lose themselves in the music courtesy of the obligatory Bang & Olufsen sound systems and HDTV’s, whilst the dimly lit dark interiors, and lived-in feel, mean you can worry less about making a mess, and just relax and enjoy your stay. The below ground VIP suites even have their very own entrance, so celebrity guests could slip in without even being spotted by other hotel staff or guests. 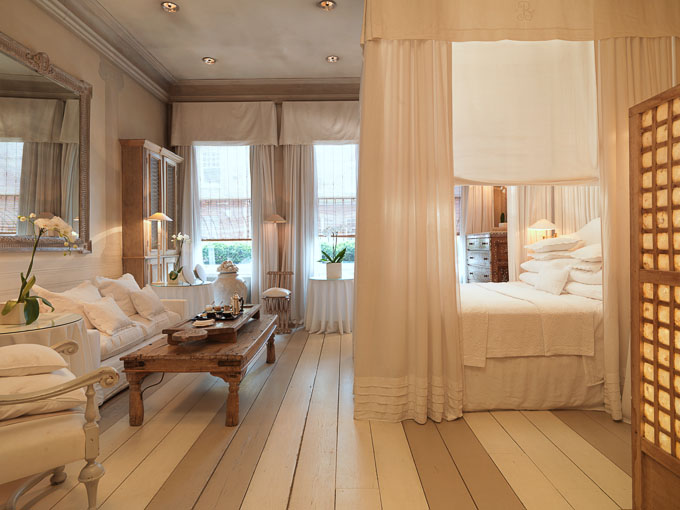 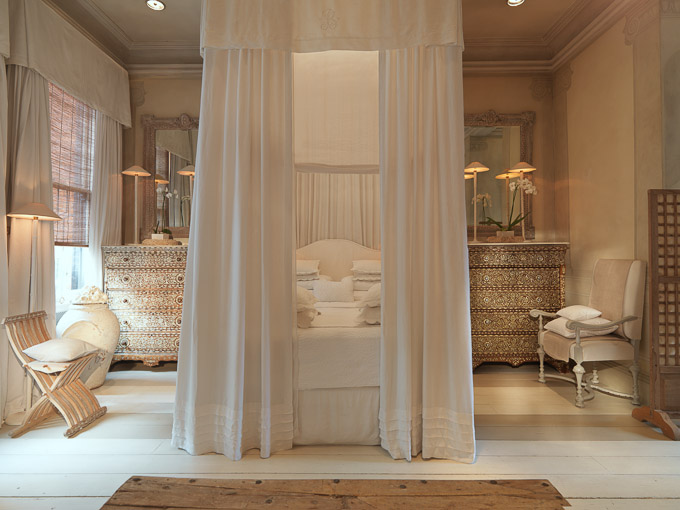 When it comes to luxury, Blakes Hotel certainly ticks all the right boxes, including impressive marble bathrooms with essential Molton Brown toiletries, plus dining specialties such as the restaurants truly divine black cod, or signature breakfast of Caviar omelette. However, it is the theatrical interiors of each room and their injection of drama that I think really make the whole experience a memorable one.

Evidently favouring the word-of-mouth approach, Blakes’ advertising is as secretive as its location, where you can find it nestled in a quiet residential road off of Old Brompton Road in South Kensington .

For more information and to see the extraordinary galleries, visit: www.blakeshotels.com