Want to know what Hugo Taylor’s father does? Or which British teatime staple Jamie Laing’s family is credited with? All hail: a comprehensive guide to the who’s who of inheritance and heirdom with our Made in Chelsea Family Fortunes guide.

Made in Chelsea has been lingering on our television screens with its awkward silences, long stares and not-so-subtle editing techniques for more than a year now. And yet, even though we can be unequivocally certain that the cast members are young, rich and spoilt, questions still abound as to how these 20-something Chelsea-dwelling socialites are able to boast such financial stability. Yes, you guessed it! The privileged societal positioning the ‘MIC’ crew enjoys is due in a large part to their parents. 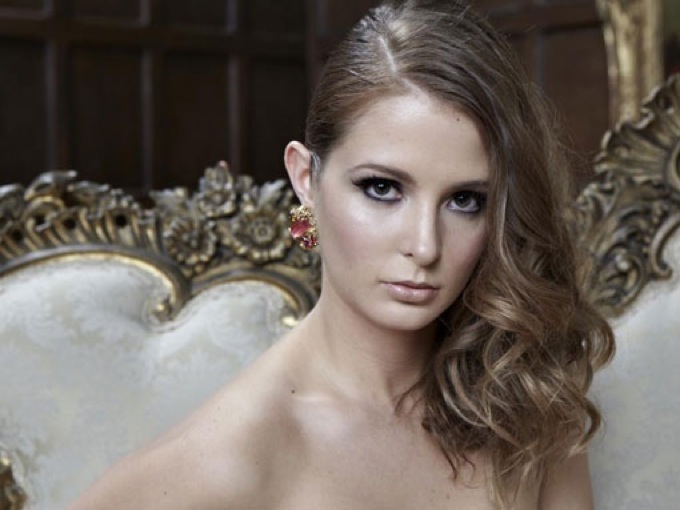 This ex-Made in Chelsea star (and loved-up rap WAG) Millie Mackintosh is best-known as the heiress to the Quality Street fortune. Despite the fact that the Makintosh family, toffee-inventors though they were, sold the Quality Street business many years ago, there has evidently been no ramifications for Millie’s extravagant lifestyle. Now dating the British rapper Professor Green, Millie has developed a keen following from both ends of the social spectrum. The most popular by far, she is no longer simply “Millie from Made in Chelsea”. 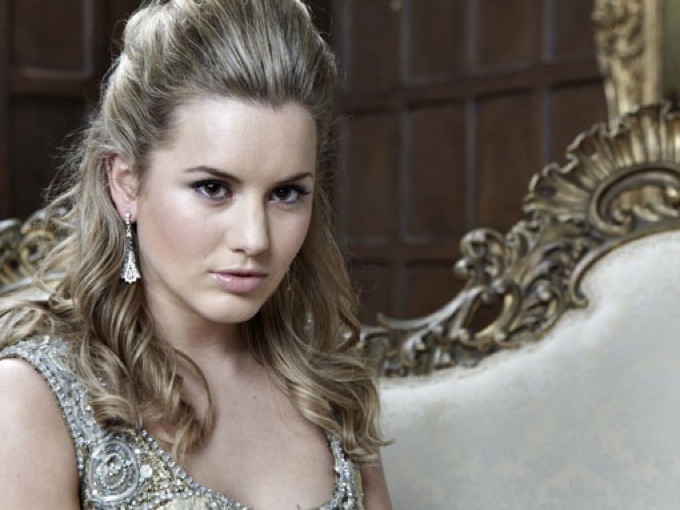 Despite being one of the most well-known and popular Made in Chelsea cast members, Catherine ‘Caggie’ Dunlop comes from a rather humble background. Yes her family may have lived in wealthy Fulham in a £1.3Million house but her doctor mother and City businessman father have worked hard to provide for her, void of cashing in on royalties courtesy of ancestral inventions. 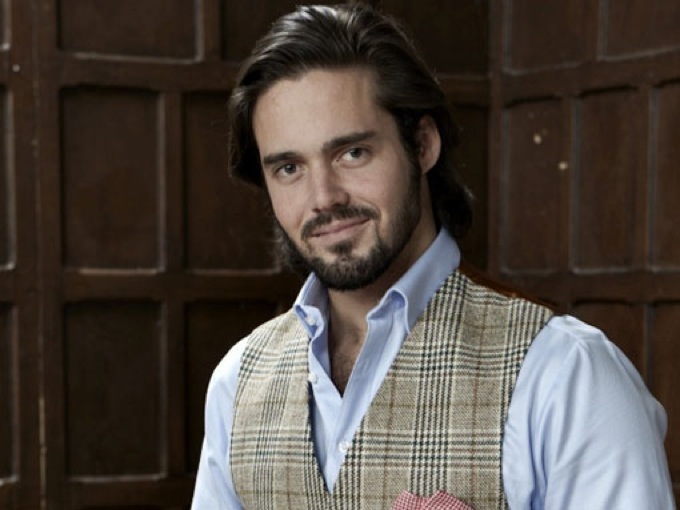 As far as exotic holiday hook-ups go, Spencer has it made. Not only did he try his chances at finding love on the French Riveria as the manufactured babe magnet on Channel 5’s The Bachelor, but his parents own one of the most luxurious hotels in St Barts; Eden Rock. With villas in abundance, (including one named ‘Rockstar’ complete with its own recording studio) there is certainly no shortage of last-minute getaway options for this MIC cast member. When swanning around London, Spencer works as hard as he plays as an ICAP Forward Foreign Exchange Broker. 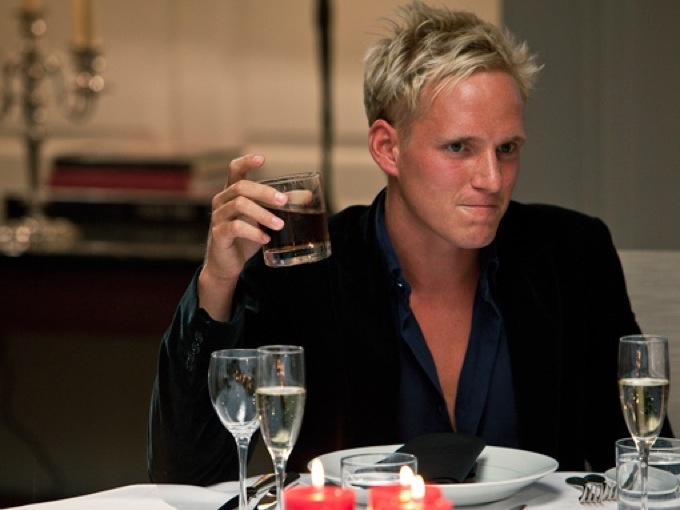 Probably the most well-know heir is the heir to the McVities throne. Yes, those who bought you the perfectly sweet yet savoury allure of the digestive biscuit also bought you the peroxide blonde playboy with a penchant for sexy candy. Keen to use his inheritance to further strengthen his economic security, Mr Laing has developed his own brand of edible goodies under the name Candy Kittens. His womanising flair apparently comes naturally as he expects his sweet shops to be run by “beautiful, sexy, fun, flirty girls”. We wonder what proud offspring will be receiving this business in years to come. 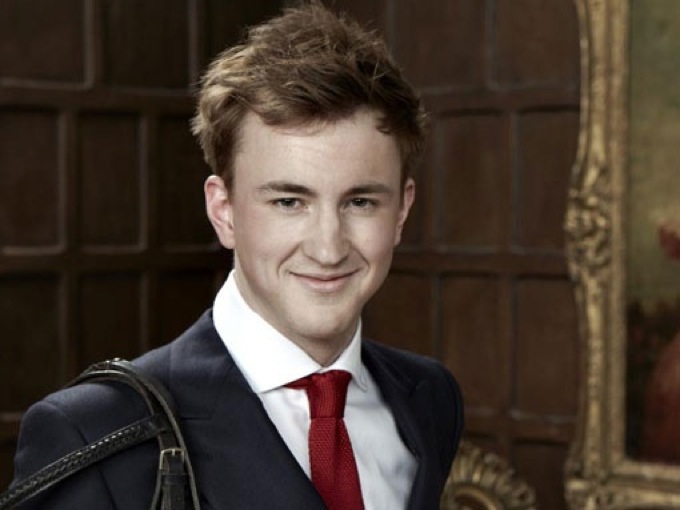 Born Francis Maximilien Yvan Christophe Boulle, it’s no surprise he landed a part in Made in Chelsea. Even if he never said a word and was simply introduced all the time as Francis Maximilien Yvan Christophe Boulle, he fits the requirements of the show’s cast. Furthermore when you consider he lists diamond trading among his credentials and the fact that he has often appeared in Tatler’s Little Black Book of most eligible bachelors, he starts to sound like he could become a Bond villain. Francis is the epitome of ‘born with a silver spoon as an heir to a diamond mining dynasty. 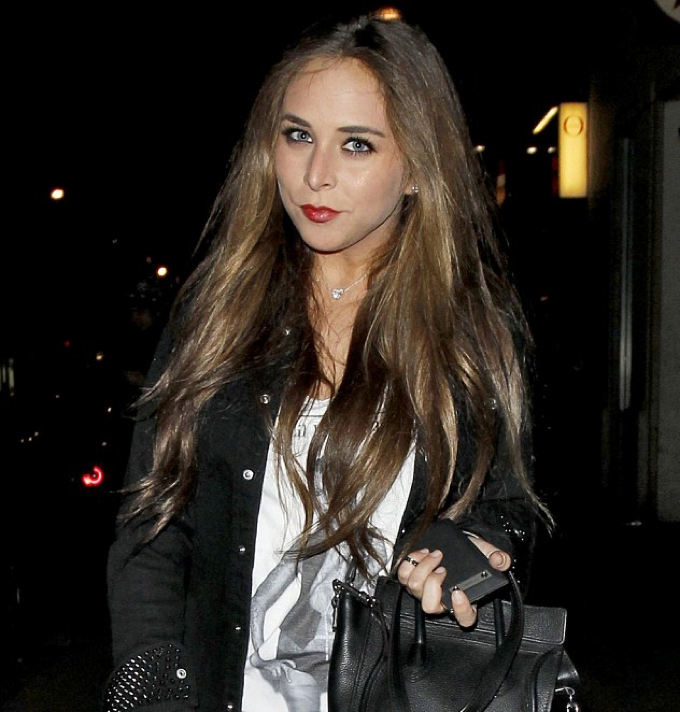 As far as a potential nepotistic inheritance goes, Chloe Green probably possesses the most envious position in the eyes of every Topshop-loving teen in England. How so? Chloe is the daughter of billionaire, Sir Phillip Green (yes, Mr Green who owns Arcadia Group and its subsequent companies Topshop, Miss Selfridge and Dorothy Perkins to name a few). As if this wasn’t enough, Sir Phillip also counts Kate Moss as a close friend. Chloe confesses to being a girly girl at heart, she owns over 30 pairs of Louboutins and has recently been romantically linked to QPR footballer Djibril Cisse. 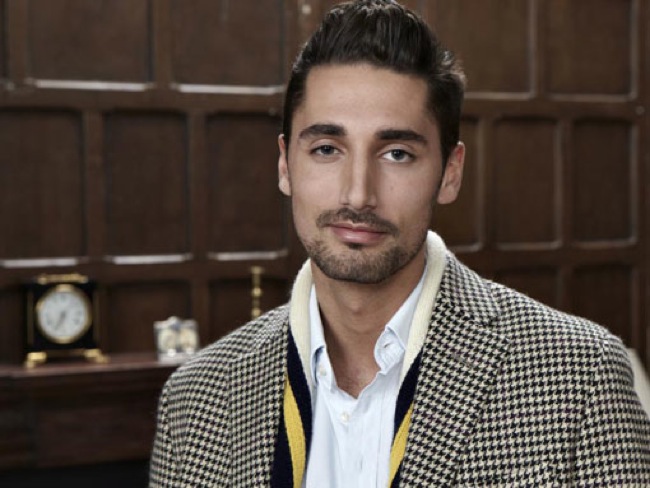 Recent I’m a Celebrity Get Me Out of Here contestant Hugo Taylor is probably best remembered for having a martini thrown in his face by ex-girlfriend Millie. We wonder what  his well-to-do father, who just happens to be a QC, would think of that. Hugo’s mother works for a world renown auction house called Christie’s. Born and raised in Chelsea, he is perhaps the most intelligent cast-member having never received lower than an A in exams. 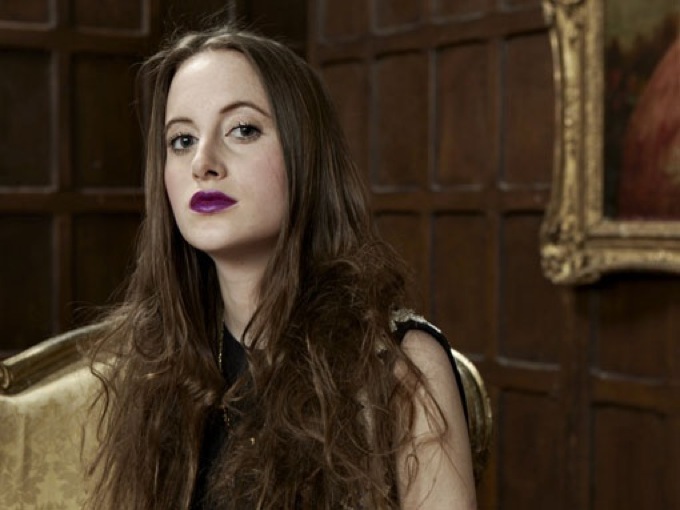 With a fine-art consultant for a father it’s no surprise Rosie pursued a degree in the History of Art from Goldsmiths University of London. A notably wealthy industry for buyers, sellers and consultants, Rosie’s privileged upbringing is courtesy of  one of the most austere industries consequently regarded as an extremely rewarding investment pathway. Utilising her reality TV fame to her advantage, Rosie has long since set up “At Fashion Forte”, her own fashion blog. 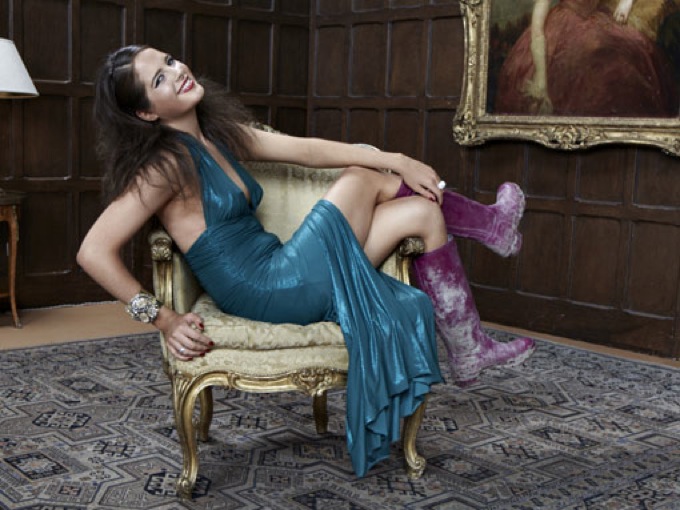 We can only speculate as to what Binky Felstead’s parents do. But, with a love of outdoor pursuits, homes in both Cornwall and Chelsea and an expensive love for shopping at Harvey Nichols, we can assume that Binky’s parents provide well, and then some. What’s more, when someone’s baby-given nickname is continually used, past their 5th birthday, you know that growing up has been rather precious, shall we say.