Last week, CDClifstyle had the pleasure of talking to one of Britain’s finest entrepreneurial businessmen, Simon Dolan, on childhood heroes, daily drives and champagne. Oh, and the solution to youth unemployment.

The quirky story of Simon Dolan’s rise to fame lands him in the same category as fellow business tycoons and school dropouts, Lord Alan Sugar, Sir Richard Branson and Duncan Bannatyne. He is a champion kick boxer, a racing car driver and a regular on the Sunday Times Rich List…and David Bowie and Sylvester Stallone were his childhood heroes. We were curious to find out where this passion for business began.

The truth is, Dolan did not have a particular interest in business, nor did he have particularly high aspirations for his future. He credits his success on sheer determination and the ability of never thinking he could not do something. ‘Most people look at a Ferrari and think, “that’s nice but I could never have one”. That never occurred to me. I just thought, “that’s really nice, I’ll get one some day”. It was more a case of not thinking it was impossible, but rather thinking I was going to do it’. This rare mentality paid off. Dolan was officially deemed the 703rd richest person in the UK and Ireland in the 2011 Sunday Times Rich List, with his current business assets turning over £100 million annually. His accountancy firm, SJD, is the only accountancy firm in the UK Top 100 owned by an individual. Not too bad for a lad that once sold cheese and eggs on a market stall after being told to leave school aged 16. 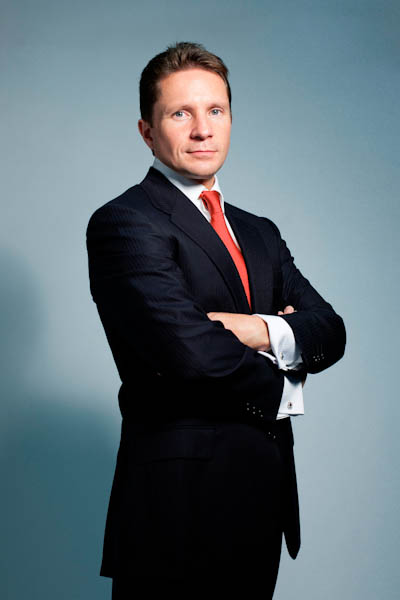 But it is Dolan’s more recent endeavours that has us particularly intrigued. He rose to prominence as the world’s first Twitter Dragon, investing his own millions in budding entrepreneurs that could wow him with a business pitch in 140 characters. How did this novel idea come about, we ask? The hype around social media platforms was growing, and it occurred to Dolan that Twitter might just prove an ingenious and interesting way of generating business ideas he could invest in. So the idea was born.

‘I put something on Twitter saying, “looking for something to invest in, tweet here” or something. A few people picked up on that, then it got international and that’s kind of where it all started from. I had no intention of it being anything public; I just thought it was an interesting way to get business ideas.’

It certainly was. ‘The thing about Twitter is that it’s hard to be that appalling in 140 characters, unless you’re going to be completely abusive which, luckily, people weren’t.’ That is not to say that Dolan wasn’t approached by the outright bizarre. One hopeful wanted 2 million pounds to invest in his pornography business. ‘He had a bit of experience in the industry, but nothing other than that. It was a tad ambitious.’ Keen to stay a little more highbrow, Dolan went on to make some international investments in promising future business ventures. ‘It was an odd way of doing things’, the business mogul laughs, but it worked out exactly how he planned it.

We move the interview on to discuss issues close to Dolan’s heart. Does he favour the underdog? Of course he does, he is a Sylvester Stallone fan for goodness sake! But surely not everyone is destined to become an entrepreneur, we ask, tentatively. What is Dolan going to say to this? ‘I suppose it depends on whether you believe in destiny or not,’ he muses, philosophically. ‘I think that circumstance dictates where you’re going to end up.’ Indeed, not everyone in life is born into being a racing driver, a footballer or even an entrepreneur. ‘I think pretty much anyone can do it. I don’t think it’s out of reach for anyone providing they have a reasonable level of intelligence, an average level of ability and are able to get along with people. Which, by definition, is a lot of people.’ In Dolan’s modest eyes, he counts himself no different than the profile he has just described. He is nothing more than a man who took the initiative to set up a business, and has done well by it. ‘That’s it. It’s nothing more than that. I don’t think there’s anything special about what we [entrepreneurs] do’. Dolan is the first to admit that half the task of being an entrepreneur is being in the right place at the right time, and if you are set on achieving this you will get there in the end. 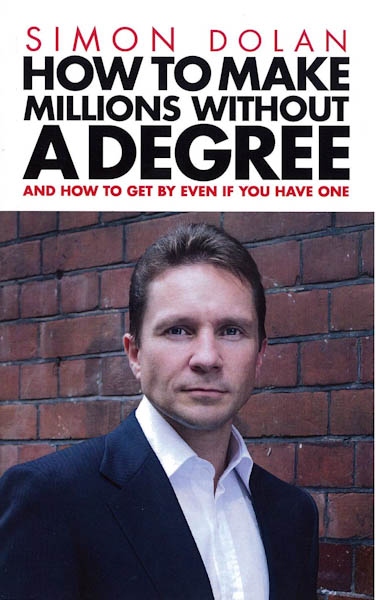 And the solution to the problem of rising youth unemployment? As the national voice against the pursuit of university, this is Dolan’s area of expertise. With 2 out of 5 graduates currently on the dole and 1 in 3 students unable to even get a placement at university, Dolan believes the answer is simple. Move away from the emphasis being laid upon the mantra that the only way to get a good job is to go to university.

‘I think university should be stripped right back. It should be for the very brightest kids who want to go on to do academic stuff, to go and become doctors and lawyers which, let’s face it, most people don’t.’

If university is one way of doing things, then Dolan’s preferred alternative is to take your future into your own hands and head straight to the workplace or start your own business, as advocated in his autobiographical guide,
How To Make Millions Without A Degree.
The belief that perceptions need to be changed about how to go about getting a job, and what employers find worthwhile is a subject that Dolan feels strongly about.

‘At the moment youths are being sold the lie that employers are looking for a degree. It’s rubbish!’ With 9 out of 10 employers having testified to prioritizing work experience over a degree, employers value experience and integrity over a meaningless degree. Go and get a job the old fashioned way, preaches Dolan. ‘I still think that works best, in most cases’.

So what of his own career? As one of the most successful and affluent businessmen in the country, Dolan runs one of the country’s most successful accountancy and personal taxation firms, SJD. And he insists he has not been faced with much disaster so far in career, just lots of hurdles. He insists this is just a part of business, though. ‘There are just things that happen in business and you get on with it.’ Dolan is adamant that he has never done anything he truly regrets. ‘I’m very much a believer that if I hadn’t done exactly everything I’ve done up until this point, I wouldn’t be where I am. And I quite like where I am.’ Every mistake the he may have made, he has well and truly learnt from. His worst investment? His last ‘get rich quick’ scheme, led to him losing around £100,000 in the space of 5 hours whilst attempting to predict stock market movements via the notoriously volatile, leveraged-finance world of CFD trading. His best? The little £10 advert he put in the local newspaper that got the ball rolling on his accountancy business. ‘That little investment paid off quite well,’ he chuckles.

Dolan’s laid back and modest attitude towards his business endeavours are refreshingly honest. When asked of his most memorable moment in his business career, he cannot think of a thing. ‘I’ve never really had that high-five, hugging everybody, “this is the best thing I’ve ever done” type moment’. If he has learnt anything about business, it is that everything comes slowly, and once a target had been reached, he would go about setting another one. ‘It’s been 20 years of doing things bit by bit, better by better’, he tells us, and it looks like he has not even reached his very best yet. Without a shadow of a doubt, amongst his global empire that spans financial services, aviation, publishing and motor racing, his true passions lie with racing, but that is not what is on the horizon for Simon Dolan. When we ask him about what the future holds for one of Britain’s brightest businessmen, he launches into an excited description of the new perfume and gift brand he is investing in, an area of business he has never ventured into. The lifestyle brand, She Who Dares, is the product of Rachel Lowe, who found fame on Dragon’s Den, and is in its final stages of release.

Finally, and we think we can predict the answer to this before we have asked the question, would he change anything he has done thus far in his career? The answer is a definitive, no. ‘I’m really very lucky. Though, maybe if I’d done anything differently I’d be in a better place.’ If he really had to change anything, though, he would have kept a closer eye on the business at certain stages. ‘I became a bit detached from it,’ he confesses, ‘but I think that comes from my natural low boredom threshold.’ 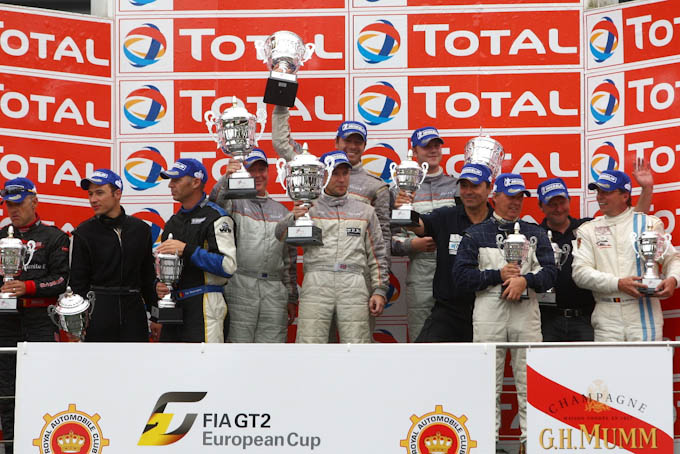