For those of you who bear sad witness to the billboards at the flagship Burberry store in Knightsbridge changing from the beautiful ‘it’ fashion couple of the season, Eddie Redmayne and Cara Delevigne to the, not so well-known but equally beautiful Roo Paynes and Gabriella Wilde, here is a little treat for you as we got a sneak peek into Burberry’s cocktail celebration to mark the end of the men’s London Collections. If you’ve been pining for Eddie’s face to return to brighten up your walk to work (as I have) then look no further, as we managed to get a few cheeky snaps of the gorgeous young actor enjoying a cocktail or two. 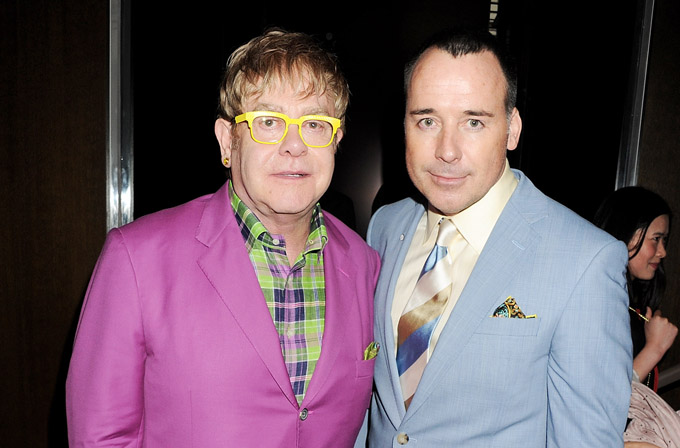 200 guests attended including iconic British legends such as, Sir Elton John and his partner, David Furnish, Radio Djs, Greg James and Reggie Yates as well as a host of top models including David Gandy and Edie Campbell. The event was also attended by Eddie’s replacement for the new Burberry A/W campaign, Roo Paynes and British Band, One Night Only who took part in the Burberry Acoustic campaign for their new eyewear collection earlier in the year. 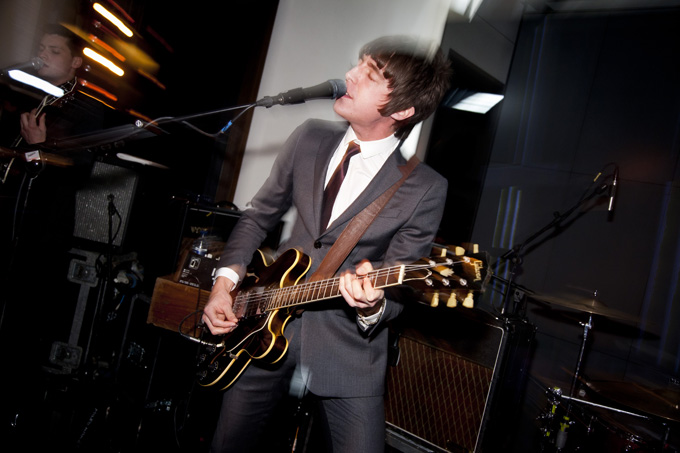 The entertainment for the night was provided by British musician, Miles Kane who performed a live set, blowing guests away with his musical prowess.

Created by the British Fashion Council, London Collections: Men kick starts the Menswear fashion week calendar ahead of Milan, where Burberry will show its Spring Summer 2013 Menswear collection on 23 June.