The Palace Hotel Tokyo re-opened this week following a £690 million pound revamp. Originally opened in 1961 in the heart of Tokyo, this hotel is set amidst a landscape of greenery and water in the business district of Marunouchi and aims to provide the very best hospitality that Japan has to offer.

The hotel is perfect for business and leisure travellers alike, boasting a full house of facilities including beautiful guest rooms, bars and lounges, ten high quality restaurants, a fully equipped fitness facility and spa (including Japan’s first evian Spa), private function and meeting rooms, a beauty salon and photo studio, florists, a hotel arcade with 17 retail outlets, an indoor pool and a cake and pastry shop. Situated next the Imperial palace, the hotel’s 290 guest rooms all have incredible views over the city and Imperial gardens. 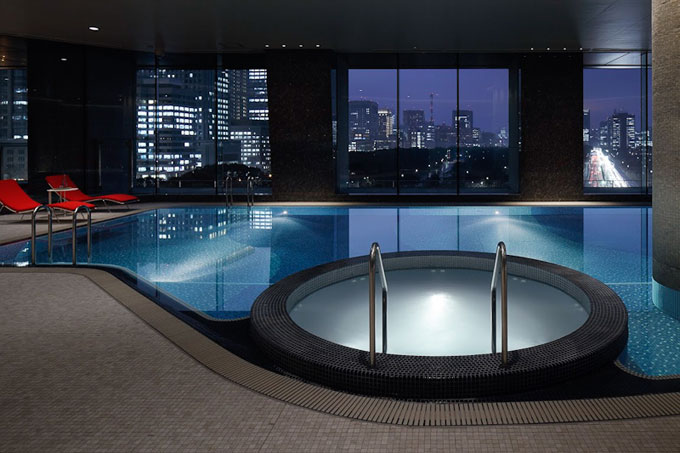 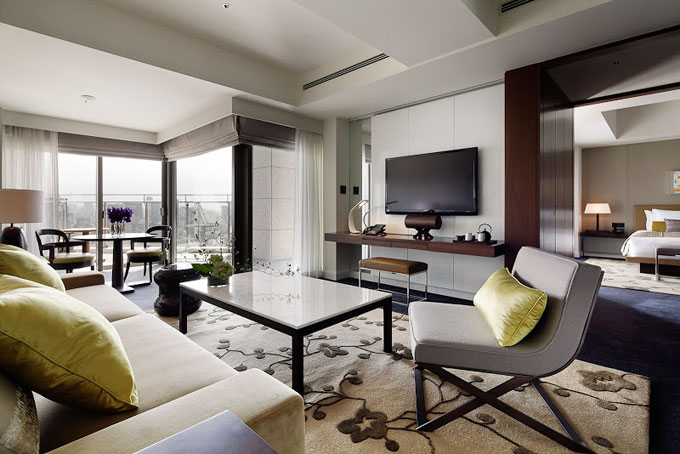 This luxury hotel is aiming to be the home of a constellation of Michelin star restaurants beginning with the opening of Crown restaurant which will launch in collaboration with Patrick Henriroux, who runs two- star La Pyramide in France. In addition to this, the Japanese restaurant, Wadakura will include a sushi outpost by Michelin-starred Shinji Kanesaka and Chinese restaurant, Amber Palace will be operated by Chugoku Hanten Group, which operates Tokyo’s two-star Fureika. 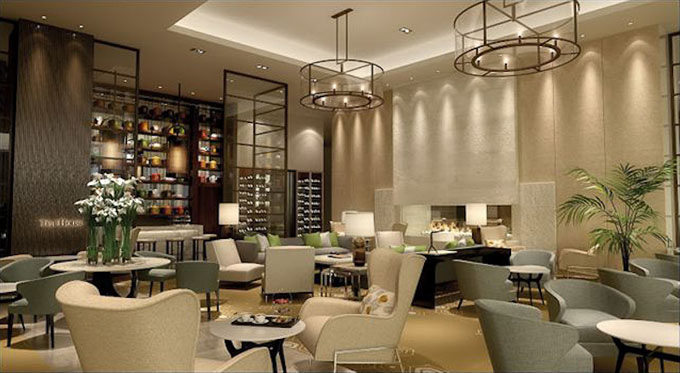 This entirely new, fully contemporary luxury Japanese hotel is sure to adhere to all your needs whether you are travelling to Japan on business or merely to take in the sensational Japanese culture and explore the wonderful city of Tokyo. A stay here will ensure that, either way, you will enjoy Japan at its very best.