London is not only the real estate hub for high-end property investments, it also proves to be the city with the greatest number of millionaires in Europe. Consequently, the real estate market adapts to their needs. 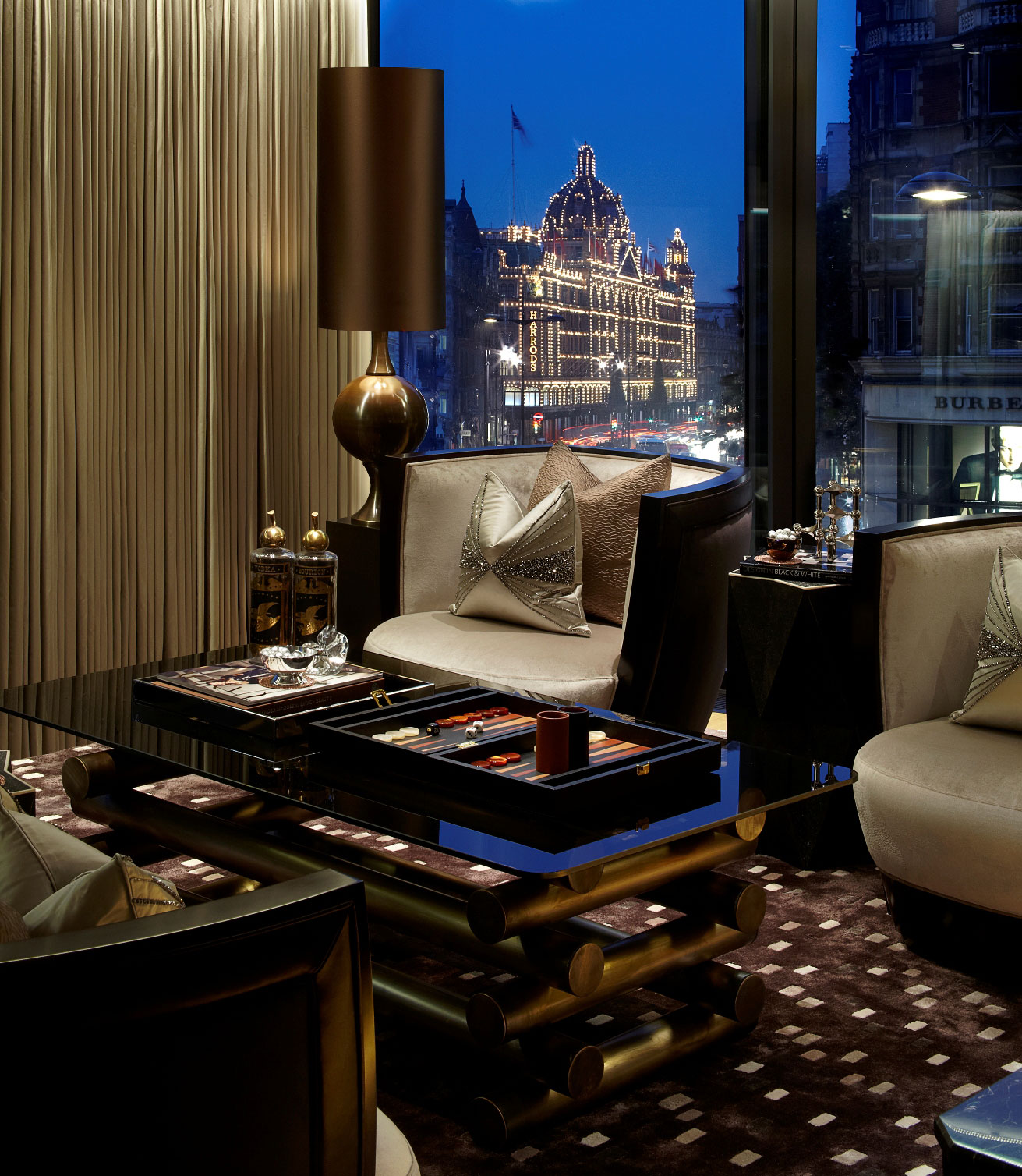 A new record for the sale of a luxury apartment in the city has recently been reached. An astounding 170 million euro was paid for a duplex apartment in the prestigious building One Hyde Park.

According to resources, the wealthy buyer is from eastern Europe. After being struck by the beauty and class of the building and the apartment itself, the price was not an issue. Despite the fact that a price of this caliber has never been heard of. 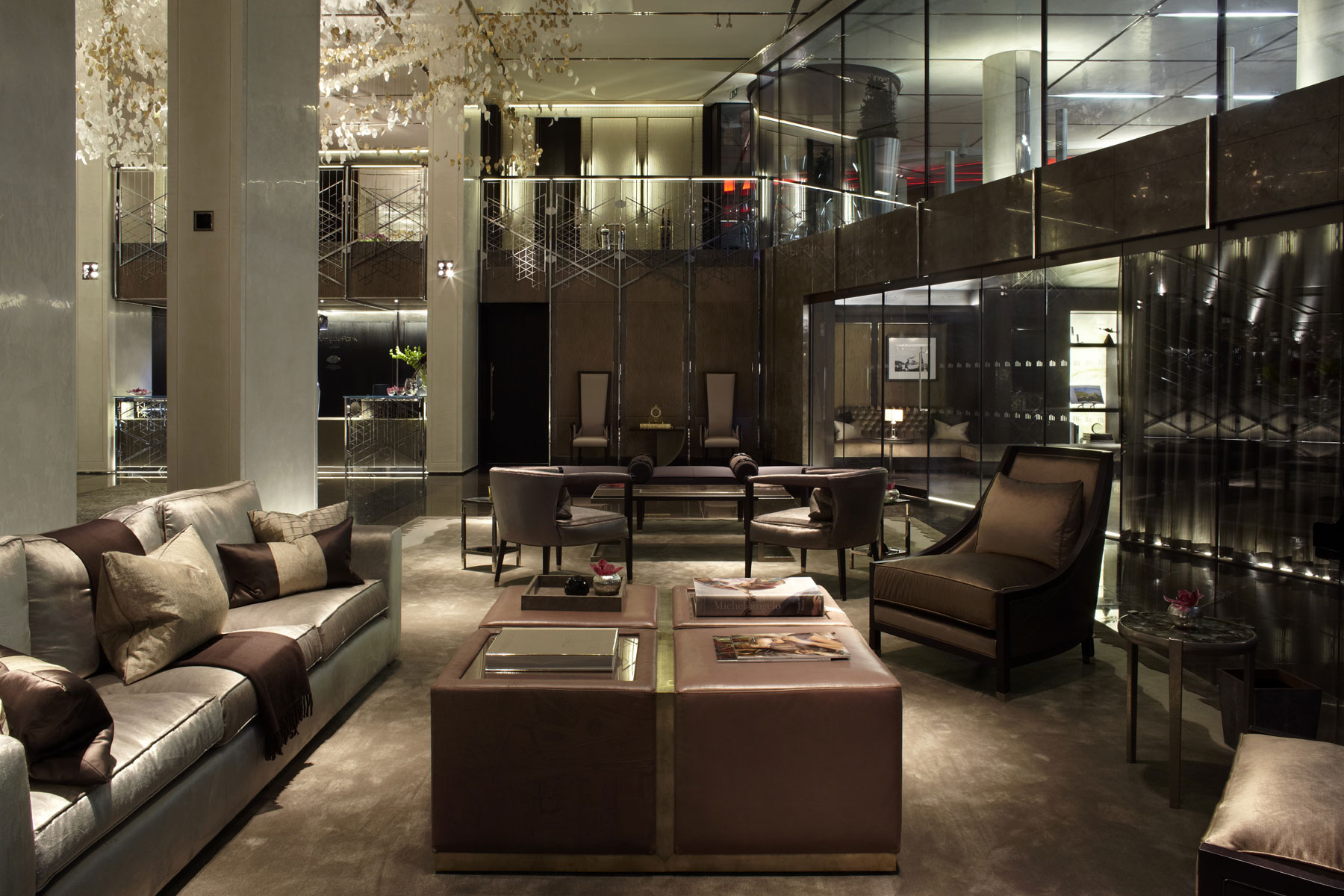 The complex of four buildings is well known in London, offering the highest degree of luxury that the city has to offer. One Hyde Park, located at Knightsbridge and completed in 2009 , was created by Rogers Stirk Harbour + Partners. 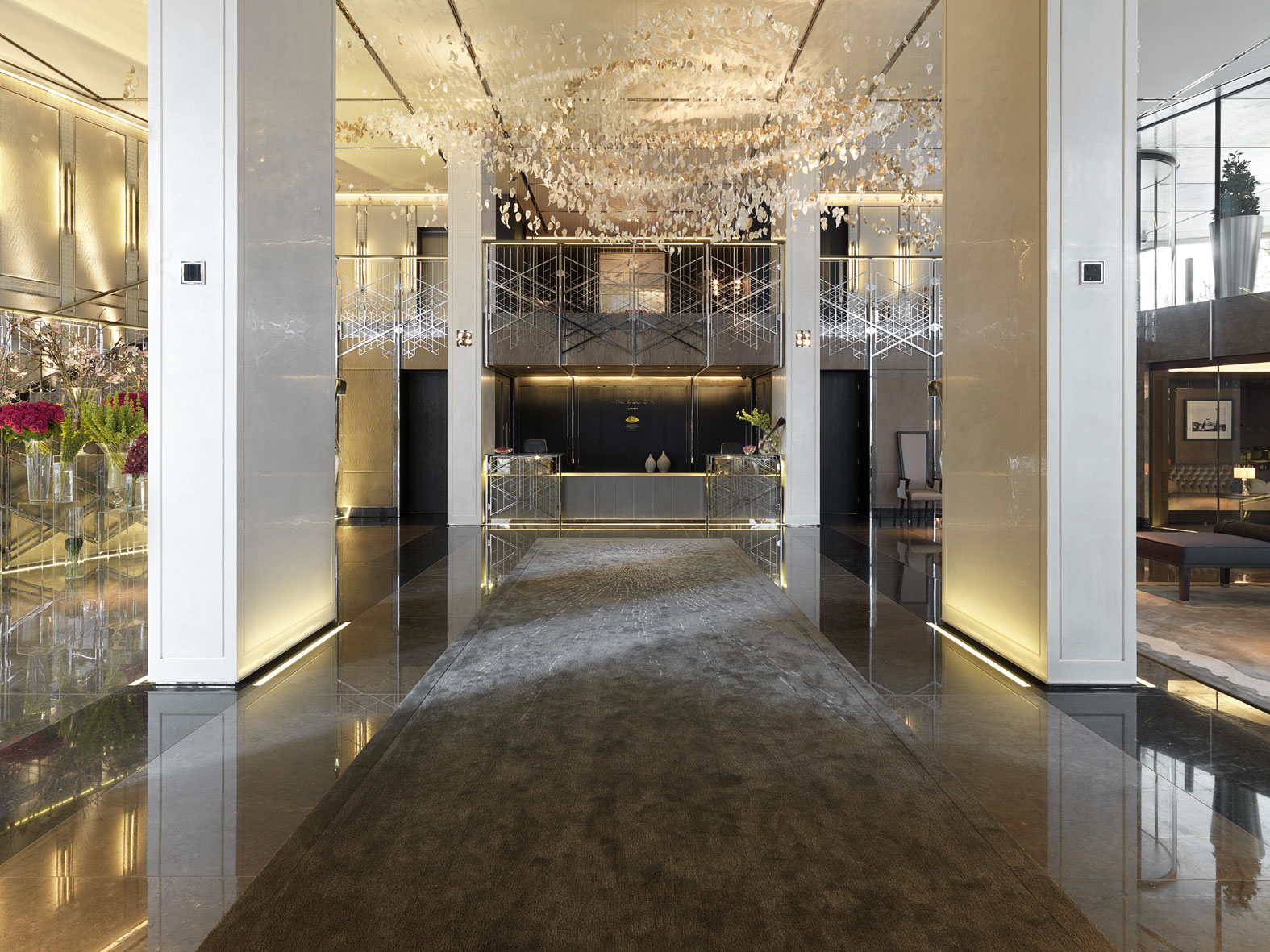 The sale caused a bit of a stir amongst experts in the sector. According to a study carried out by Savills, prices for high-end properties in London have increased by 80% in the past five years. This increase can largely be attributed to the flow of considerable capital from foreign investors in the past few years. The majority of which are wealthy businessmen from the East, mainly from China and Russia. Although investments from wealthy families from the Arab Emirates and the Persian Gulf aren’t to be underestimated. 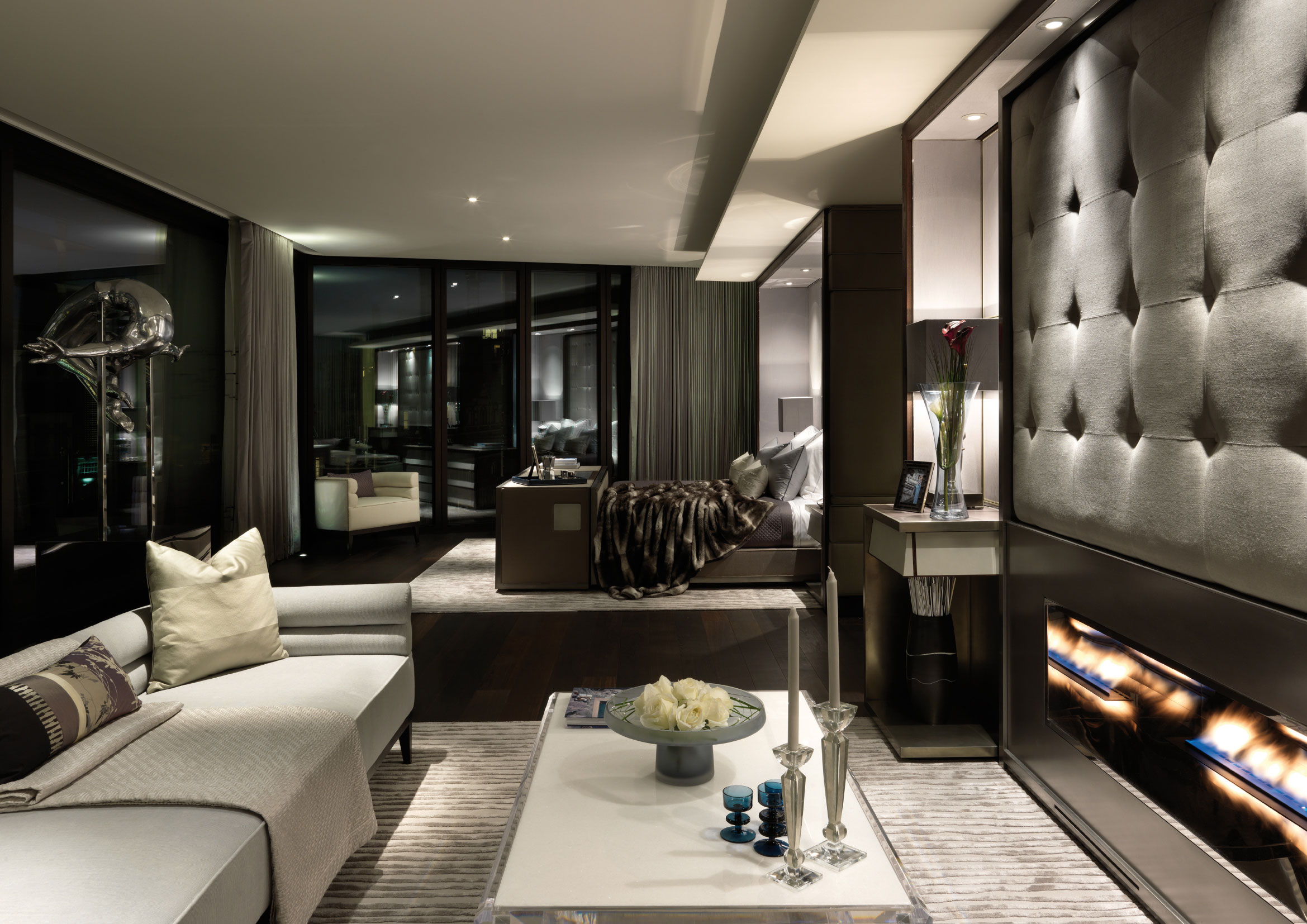 The sale for the duplex in One Hyde Park was managed by Candy Candy, one of the two agencies that deal with the complex. When interviewed, the CEO of the agency confirmed that an increase in price like this has never been seen in London. 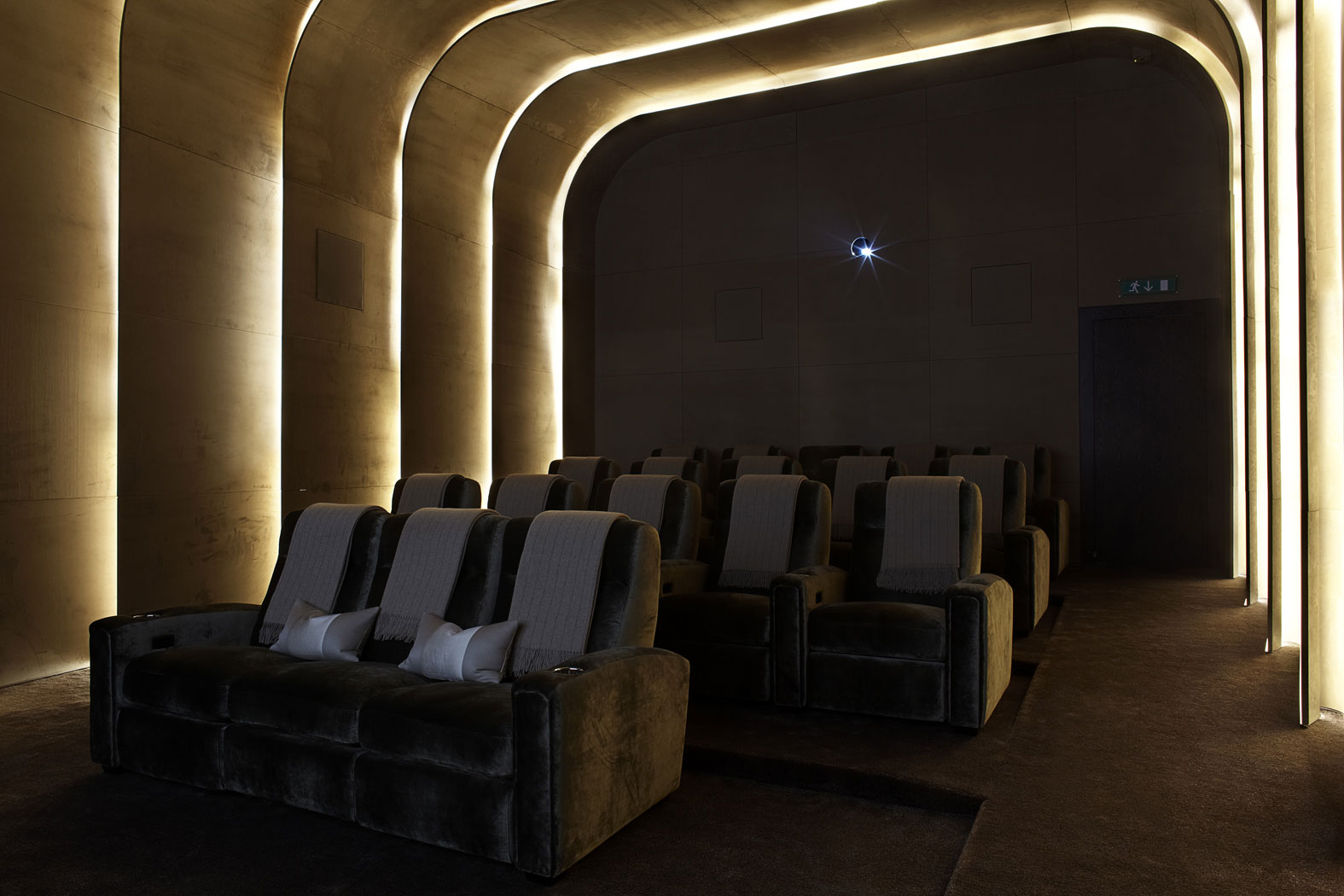 Analyzing the real estate market in the city in the last period proves that Russians have been the top investors in the city. Hundreds of which have invested over one million euro in real estate in the British capital. Putting together the expense of 264 investors, the overall sum amounts to over 650 million euro.