Sting, ex-voice of the rock music group the Police, has caused a stir in the property market in London. The singer and his wife Trudie Styler have put their high-end London property situated at Saint James Park on the market. 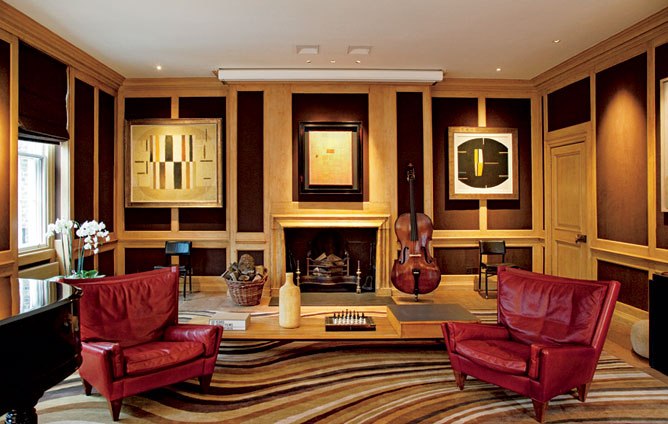 The house was built in the 17th century, and was featured in AD magazine in May 2010.The lengthily feature in the prestigious monthly magazine of architecture and design explored the 700 square meter luxury home. However, today the high-end residence has been quoted at 850 square meters. This rather grand space is complete with seven bedrooms and six bathrooms. A part from the abundance of space, the house stands out for its exquisite interior design. It is apparent that the couple put a lot of love into the rather lovable home, carefully choosing impact pieces such as the grand stairway with a striking spiral banister, which connects all five floors. 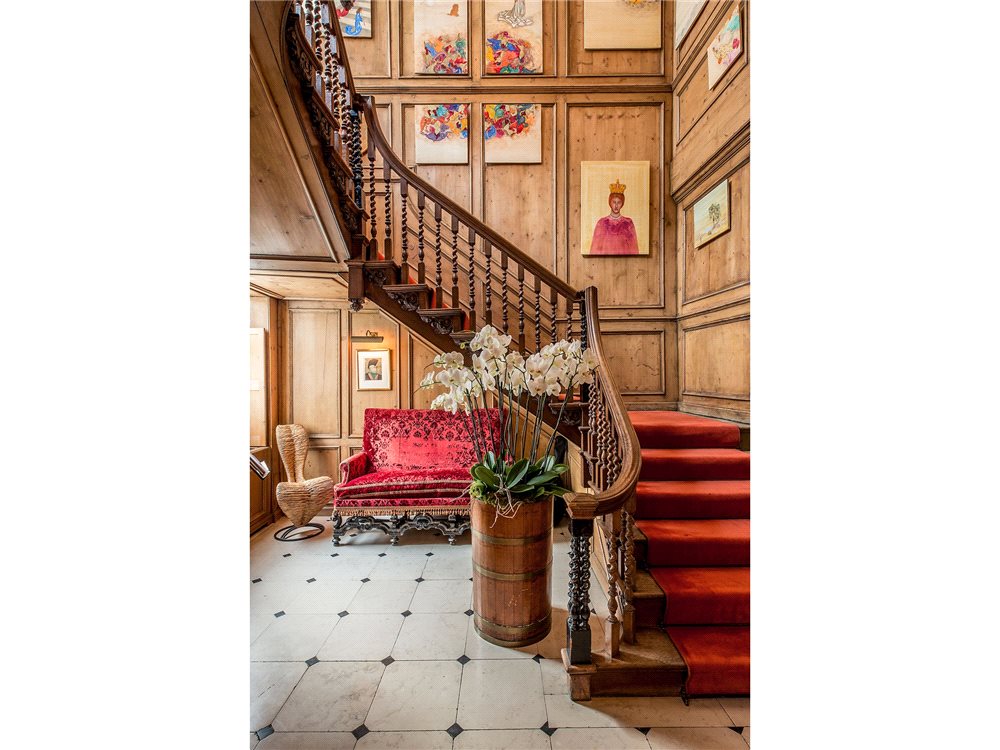 Rumors suggest that the sale of the London residence may be due to the couple’s desire to move to Italy permanently. The couple possess a villa in Tuscany, in Figline Valdarno, where Sting has launched a business selling typical local produce, which is proving very successful amongst foreigners. Furthermore, the ample space of the beautiful estate and its alluring gardens are often rented out for ceremonies and various events. 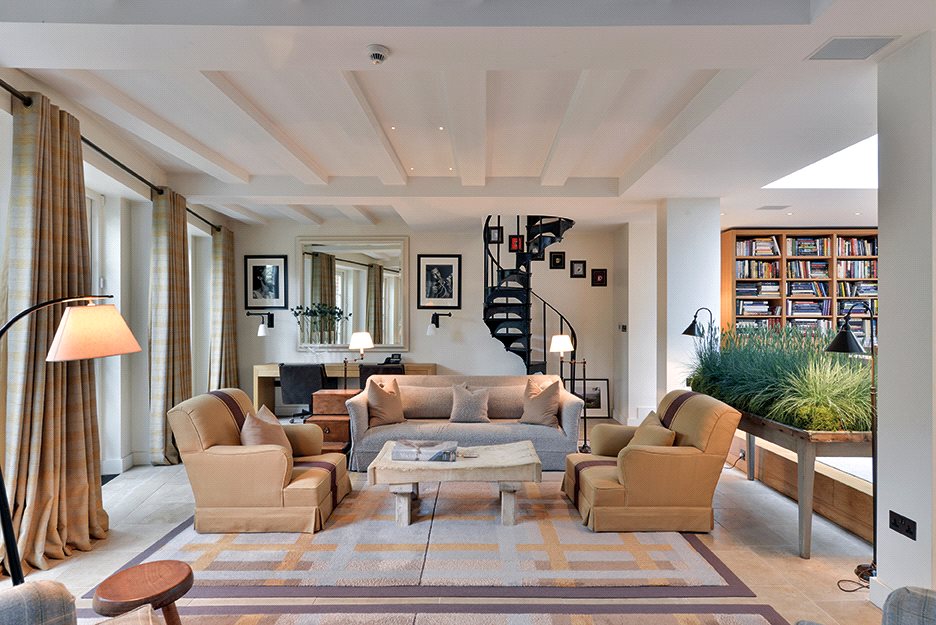 Sting and his wife seem to be spending more and more time in their magnificent Tuscan home, seduced by the warm climate and breathtaking views. The couple certainly wouldn’t be the first to decide to pack up and move to Italy, to live under the Tuscan sun. 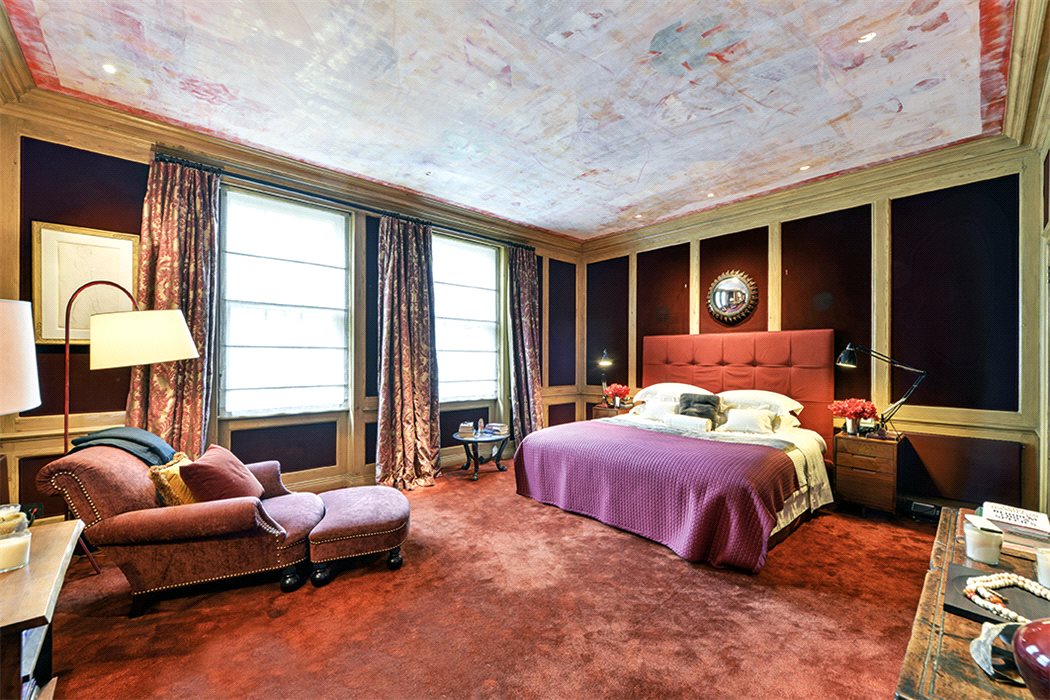