With winter rearing its ugly head, finding the motivation and enthusiasm to go out can seem like a huge uphill struggle.  However with so many exciting cultural offerings available in this buzzing metropolis, there are numerous ways to beat the winter blues.

This weekend sees the beginning of a stunning exhibition at the Victoria and Albert Museum in London with the focus being on Pearls.  These coveted gems are a worldwide phenomenon, uniquely created and perhaps the earliest known gem. The time has come to view them in all their glory, all under one roof.

This unique and magnificent display runs from 21st September until 19th January 2014.  This lavish display explores the history of pearls from the early Roman Empire through to the present day and showcases some of the most exquisite pearl jewellery including the famous Mikimoto pearl necklace worn by Marilyn Monroe and Elizabeth Taylor’s Bulgari pearl-drop pendant earrings. For those after a more modern alternative, these stunning pearl drop earrings from Winterson offer an equally as impressive visual appeal. 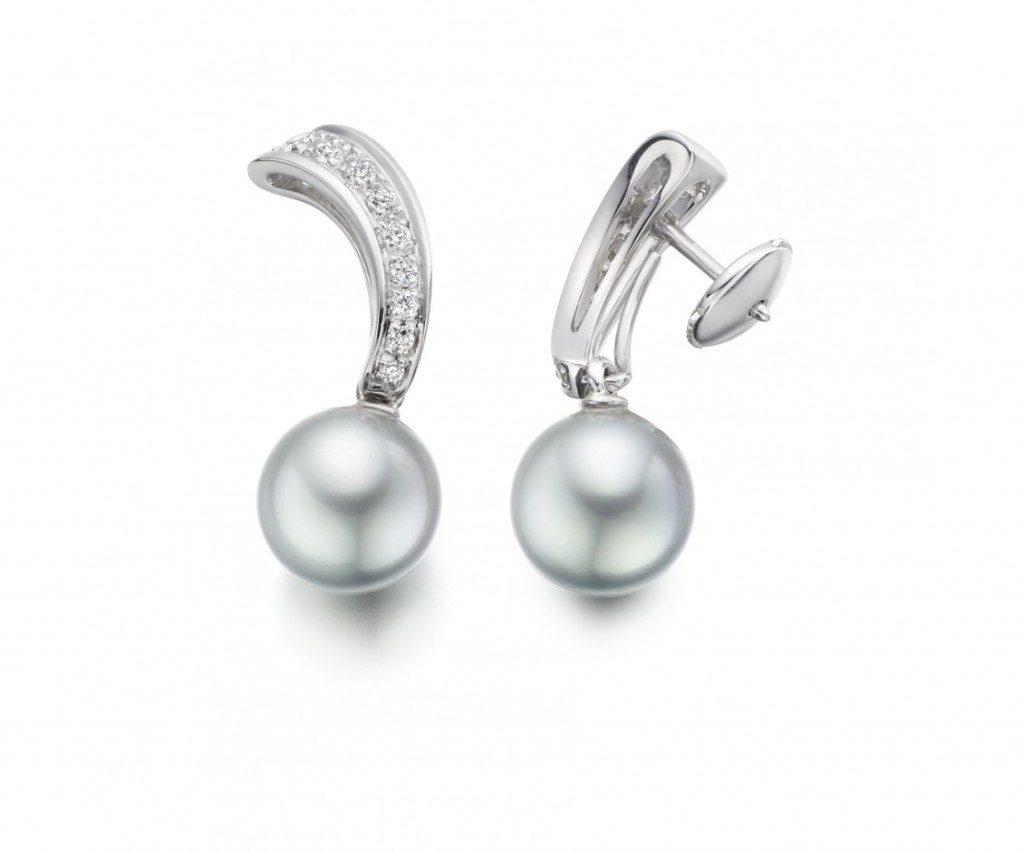 Other exhibits include ancient Roman jewels that date back to the 1st century AD as well as a final pearl drop earring worn by Charles I before his execution. Each of the historical jewels are beautifully displayed in antique safes that have been specially collected for the exhibition.

The exhibition is not only a rich visual unfolding of pearl jewellery throughout the ages, but it is also an insightful and enthralling exploration of how pearls are formed, the origins of pearl trading and the more recent industry innovations for culturing pearls. The grain of sand myth is also finally firmly laid to rest as the curators suggest that recent scientific evidence confirms that natural pearls are formed by parasites and larvae that burrow through the cells of the oyster or mussel.

The objects and exhibits have been sourced from the vast collections of the V&A, the Qatar Museums Authority and The Royal Collection, as well as from a number of fine jewellery houses and other private collections. With pearls taking centre stage in this season’s Fashion Week Collections, this gem is as relevant today as ever. Contemporary designs by students at Central Saint Martins, after feedback from the V&A Shop and pearl specialists Winterson, shows there really is no limit to the future of this fascinating gem.

Beat the winter blues with a trip to the hotly anticipated Pearl Exhibition at the Victoria and Albert Museum, but make sure to book early. This one is already selling out.