The Apthorp is a historic luxury residential building in the Upper West Side of Manhattan in New York City. The Italian Renaissance Revival style property was built between 1906 and 1908, designed by architects Clinton & Russell for William Waldorf Astor. 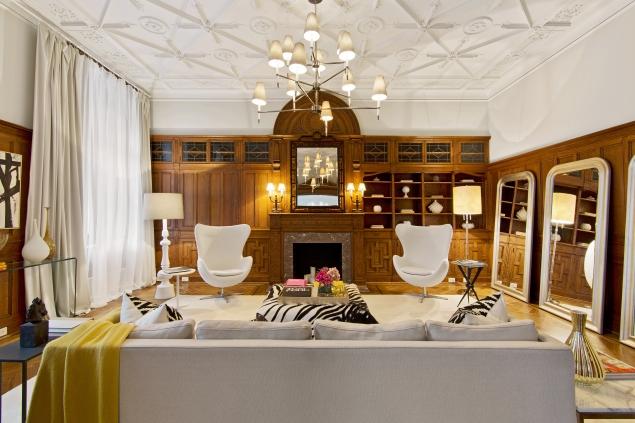 Composed of 160 exclusive residences, prices reach around 6.5 million dollars per apartment. These prices have ranked the property amid the most expensive reconversion condominium  projects. Amongst its residents, the property has been home to Nora Ephron, Al Pacino, Conan O’Brien, Cyndi Lauper, Rosie O’Donnell and Steve Kroft. 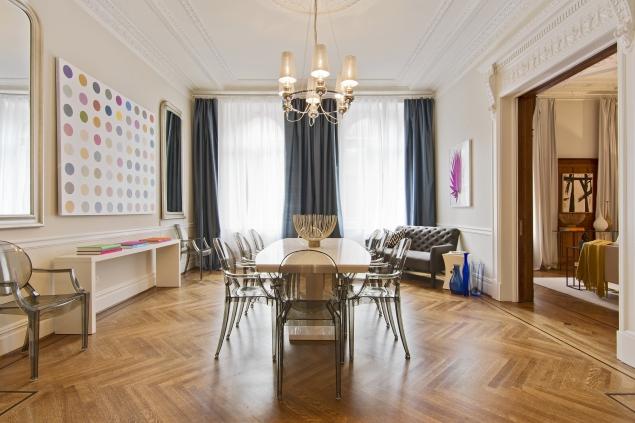 The Apthorp has recently been completely reconstructed and forty notable deluxe apartments have been put on the market. The apartments offer modern and refined  kitchens and bathrooms, whilst maintaining certain classical features which rendered the building famous in the past. 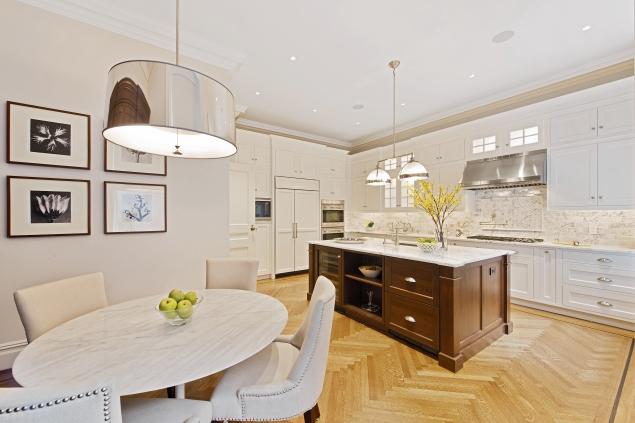 The Apthorp has in fact always been considered one of the most majestic properties in Manhattan: the palace occupies an entire block and it is renowned for its central courtyard with wonderful fountains and detailed and decorative gates. 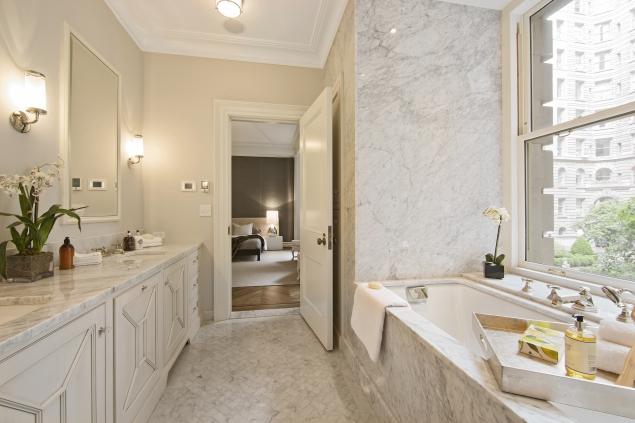 The holding JSR Capital purchased forty apartments in 2006, when the building was reconverted and managed to resist the economic crisis by renting them out. In the end, the company decided to sell the residence with the hope that they could make a total of 250 million dollars. Before going on the market, the original features of the apartments underwent a careful refurbishment. This included the walls being recovered in wood, the doors finely carved, along with the coving.  Many of the apartments still have the original Baccarat chandeliers, which were installed after the initial installation of electricity in the building. 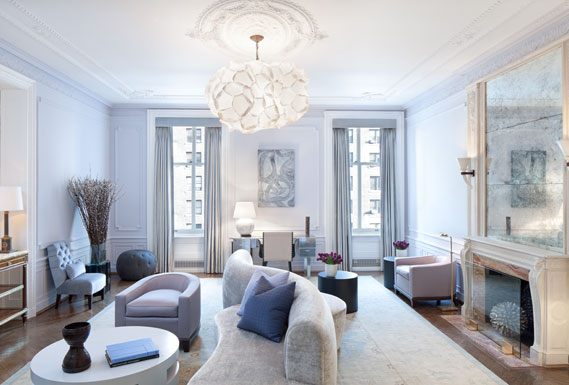 The antique appeal can be noted from the exterior of the property, which expands over the entire block, from 78th to 79th Street, between Broadway and West End Avenue: each of the four corner entrances have a concierge. The interior design was executed by Stephen Sills, a renowned professional in his field, specialized in transforming interior spaces into unique environments adapt for modern living, he achieved a balance between a contemporary concept with the classical spirit of the most renowned palace in Manhattan. 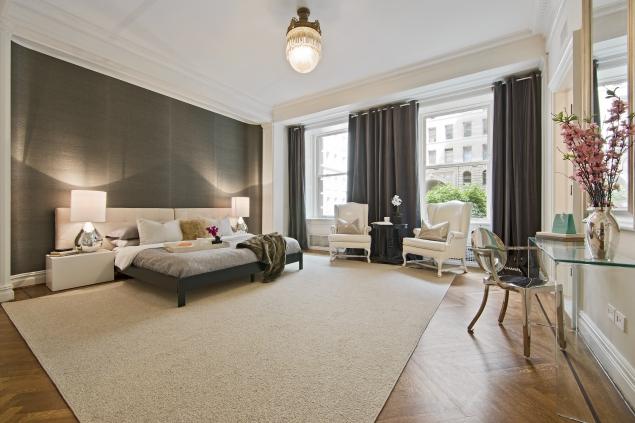 A duplex property with four bedrooms comes to a total of 9.995 million dollars. On the superior floor, three bedrooms open up onto a chill out area. The master suite on the other hand looks out onto the courtyard, with a bath positioned by the window. A marble staircase leads to the level below, with a mosaic decorated entrance. A white elegant table and a Damien Hirst style painting give a contemporary sense to the historic space. As does the modern kitchen, with marble shelving and state-of-the-art appliances. 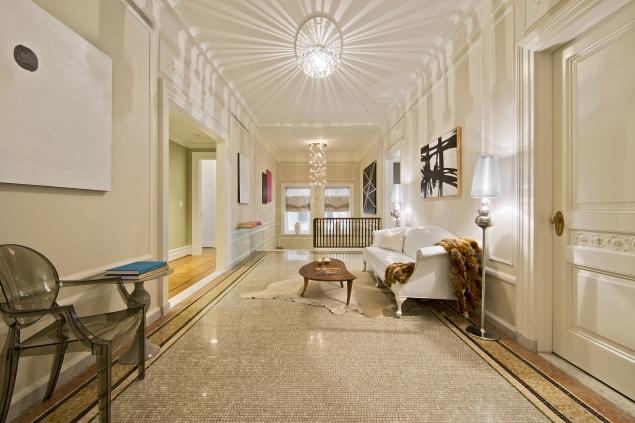 It doesn’t finish there, it would seem that another change is to occur in the historic building: the addition of four new penthouses at the top of the Apthorp.