Most Wanted Clothing was started by three friends from Long Beach, California in the summer of 2010. Feeling that there were few clothing brands for children that offered both quality of fabric and up to the minute designs, they decided to roll the dice and have a go themselves. With a rockstar, street and urban theme, the crystal embellished tees and tracksuits offer a unique mix of on trend fashion. 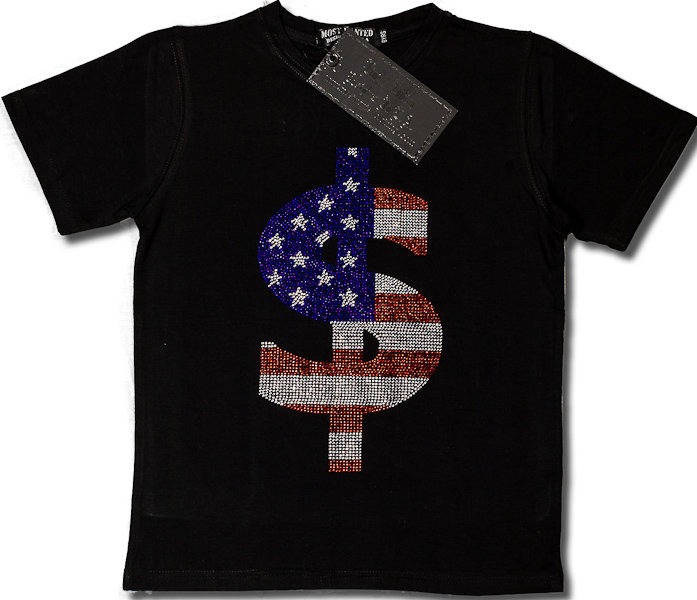 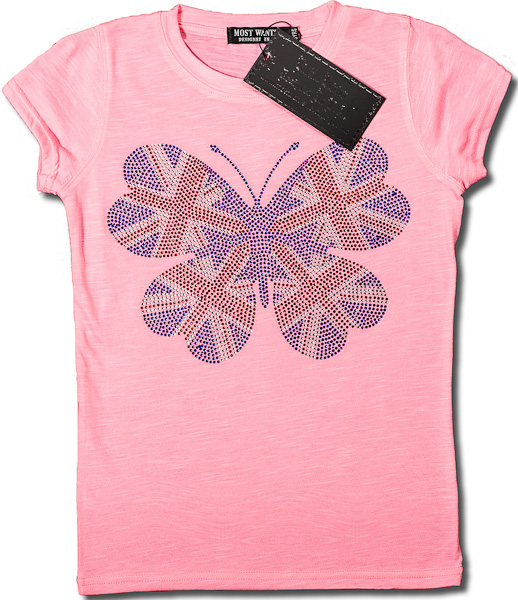 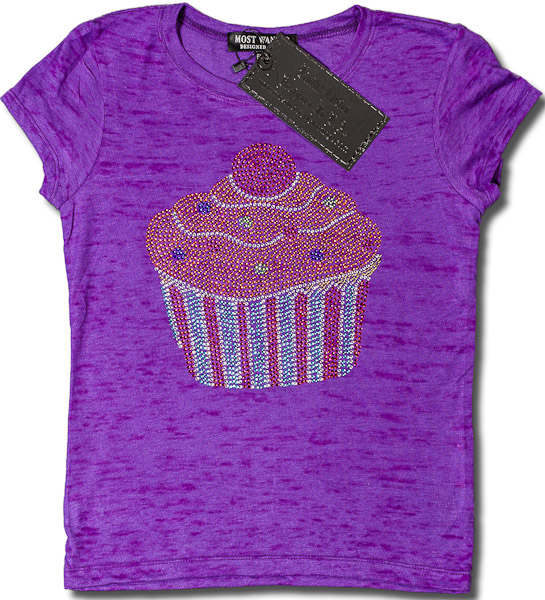 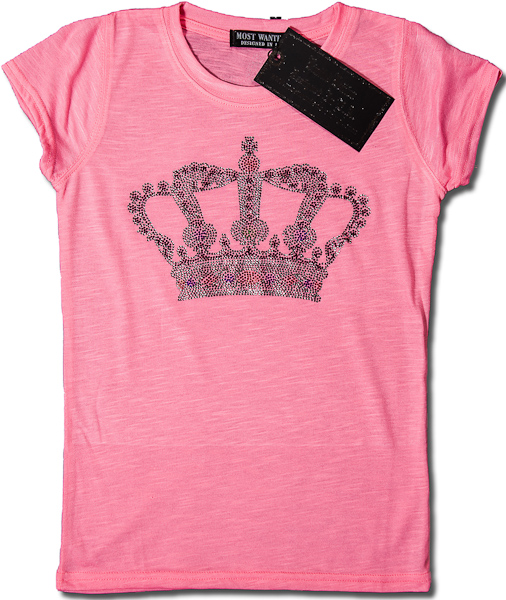 The idea of using LA themed graphics based around American and British culture has since attracted a flock of film stars and premiership footballers around the globe have been kitting their kids out in Most Wanted clothing. The 154 piece collection features Mohawks , American flags, British Fags, Cupcakes. Dollar signs, Bats, Skull and Crossbones, Hearts and Peace signs to name but a few. In a rainbow of colours, the designs are stylish, bold, eye-catching and have warmth.After testing the brand in selected boutiques in Los Angeles, the response was so great that Most Wanted Clothing was introduced to other markets, including the UK where it was immediately picked up and currently a fashion kids best-seller in Selfridges, Harrods, Fenwicks and Harvey Nichols.

Most Wanted clothing will also soon be available from www.mostwantedclothing.com . The luxury crystal embellished T-Shirts start from £49 and Tracksuits £85