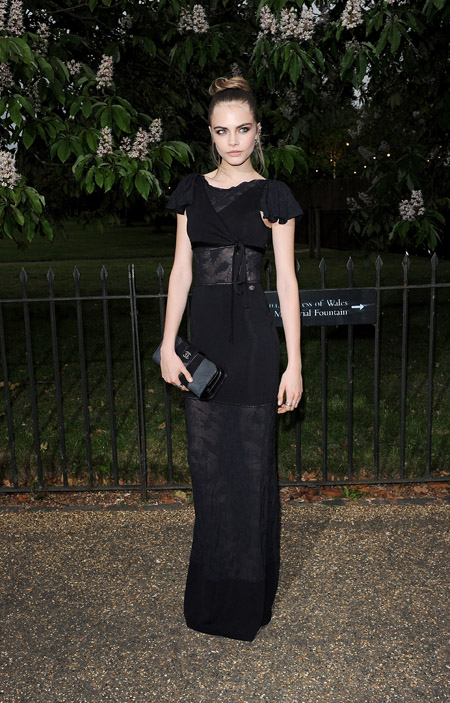 Tuesday 26th June marked the return of the annual Serpentine Gallery Summer Party, one of the most envied invitations of the season. Sponsored by US based multi-platform fashion company Leon Max, the evening became the meeting place of top names from the world of the arts including, Tracy Emin and David Bailey as well as a host of glamorous celebrities such as, Sophie Dahl, Yasmin Lebon, Jade Jagger and Mischa Barton.

Supporters of the Gallery from the worlds of international art, film, fashion and business assembled to view the major exhibition put on to showcase the work of celebrated artist, Yoko Ono. Quite in contrast to the serene atmosphere of the evening was the sensational performance by up-and-coming New York rapper, Azealia Banks, who gave an exclusive performance alongside sets by 2 Many DJs and Dan Lywood while party-goers perused the artwork scattered around the contemporary gallery.

Rocket Food provided catering for the occasion, offering a selection of delectable canapés – my favourite being the smoked salmon parcel with beetroot and horseradish. Other bowl food included an exquisite Thai chicken salad and Carpaccio of Aberdeen Angus, all perfectly seasoned to create the most flavoursome of mini-mouthfuls. The desserts were a selection of elegant looking and a deliciously tasting sorbets and ice creams. And what to drink? Well, the guests sipped Laurent-Perrier as well as a number of equally fancy alternatives. 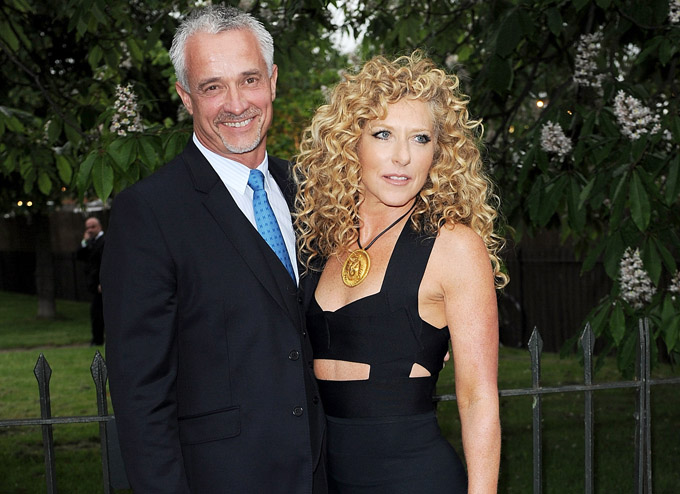