“With over 600 of the World’s finest cars on display, it is no wonder that even the rain could not hold back the 8000+ motoring enthusiasts from descending upon Chelsea for the annual Auto Legends show.” 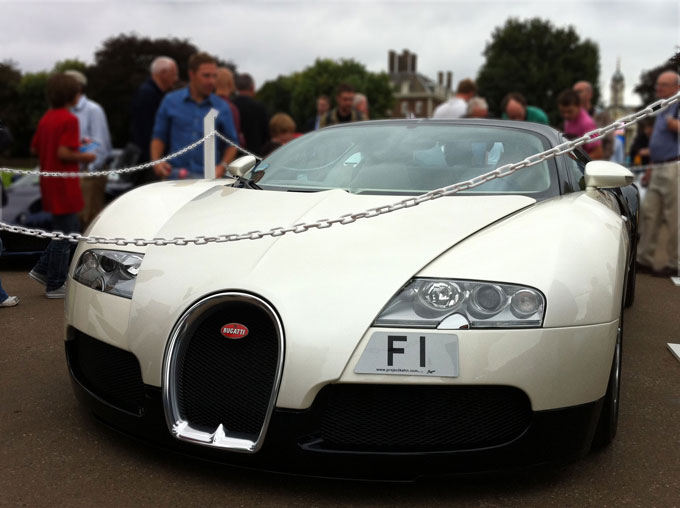 Even the dire weather forecast that proceeded the event could not stop the masses from turning up in their thousands on Sunday 4 September at the Royal Hospital Chelsea for the annual Auto Legends show.
On display were a tantalizing array of more than 600 of the World’s most truly exquisite motorcars, raging from classics, to the very latest in Hyper-cars. All this was soaked-up whilst listening to motor-sport luminaries including Sir Stirling Moss OBE speaking of his experience in racing’s glory days.

The crowds pulled were from all over the country, ranging from die-hard motoring anoraks to those enjoying a a great family day out.

The event un-officially opened up on the Saturday evening with a special dinner honouring many of the famous British motor-racing patrons. During this special dinner Britain’s most iconic racing driver, Sir Stirling Moss OBE, was presented with a Lifetime Achievement Award. On Sunday Moss was joined by a host of other famous faces from motor sport past and present. Those savouring the show included rally champions Paddy Hopkirk and Russell Brookes, eight times World Champion bike rider Phil Read MBE, renowned sportscar veterans Richard Attwood and David Piper plus ex-Ferrari works drivers Tim Schenken and Peter Sutcliffe. 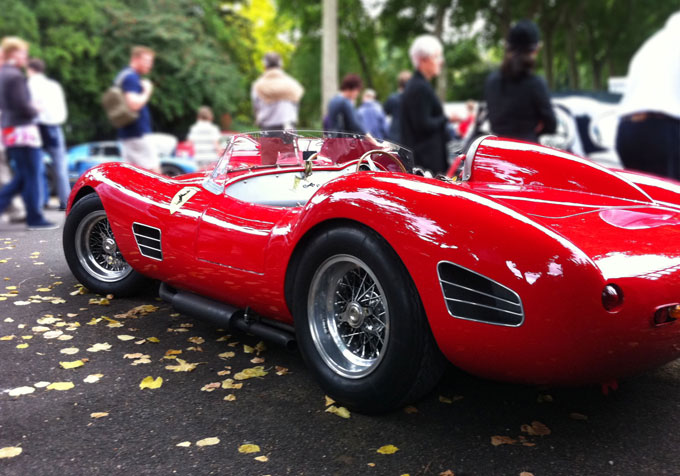 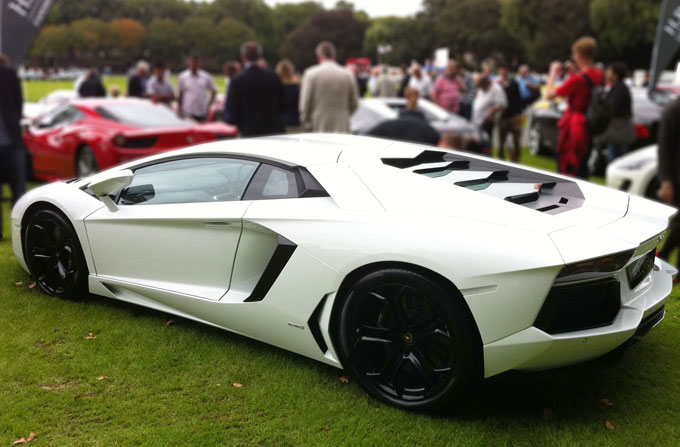 Show attractions included an extensive line-up of iconic Le Mans cars, ranging from an early 1920’s Bentley, through the Ferraris & Porsches of the 60s and 70s through to the present day diesel models. Also on display were a selection of rally cars from the by-gone dangerous years, a fleet of Ferraris courtesy of the Ferrari Owners Club, an assortment of bikes from the Ace Café cavalcade led by members of the Royal British Legion Riders Branch. 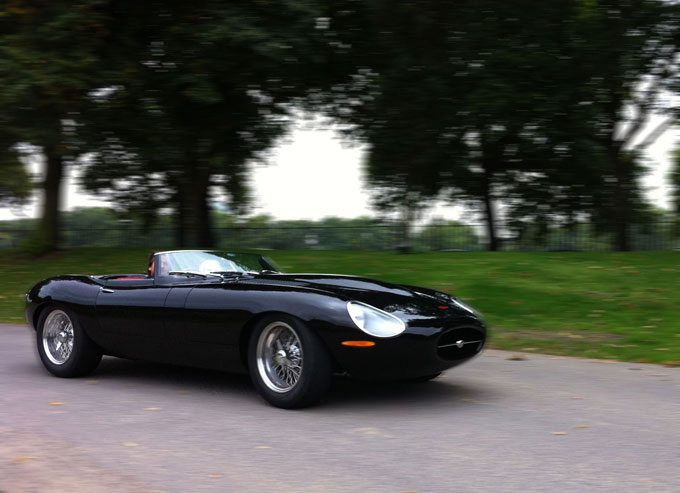 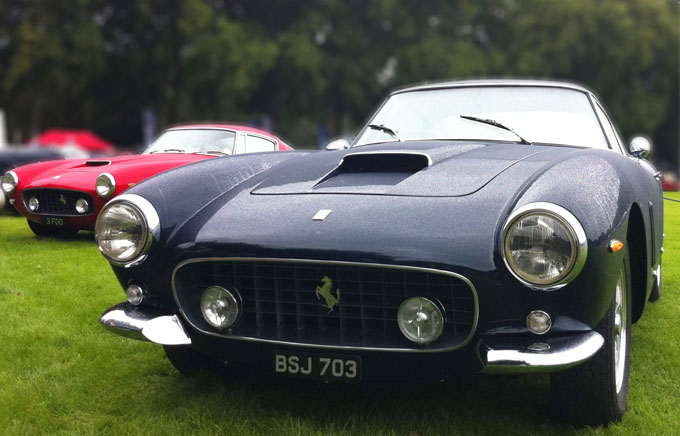 Additional crowd pleasers included 50th birthday celebration displays of E-type Jaguars and Mini Coopers, a line-up of Invictas, Chitty Chitty Bang Bang & Pink Panther cars plus more than 350 classic cars being displayed by members of the public. At 12 noon crowds were greeted by the almighty roars of high-revving Super & Hyper-cars that arrived at the Hospital Grounds via the PistonHeads Supercar Run cavalcade which had driven from the Royal Automobile Club in Pall Mall earlier. 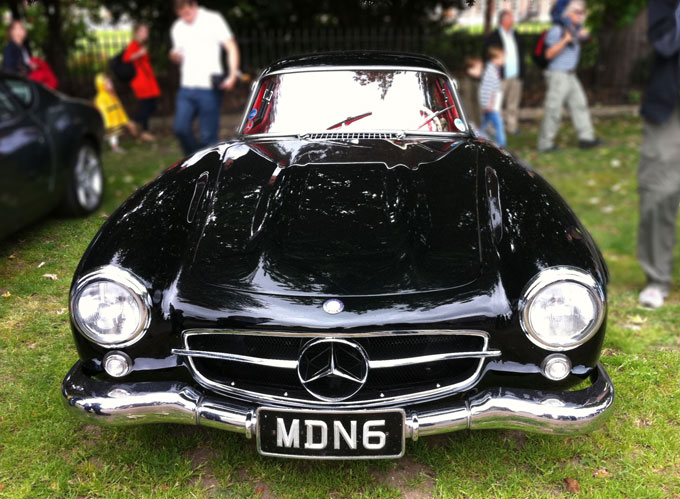 All-in-all (despite the rain) this was a fantastic day out for anyone with an interest in cars and a great chance to see such an awe-inspiring line-up. The Royal Hospital provided a truly gracious back-drop to such a myriad of iconic cars with such friendly atmosphere of like-minded enthusiasts. It was certainly a memorable day out and I for one will undoubtedly being looking forward to returning again in 2012 for what I am told will be an even more elaborate display of the finest cars in the World.

Article and photos by Sam Bryan-Merrett

To keep posted on happenings for next year’s event visit: www.ChelseaAutoLegends.com