Outdoing itself, once again, the Rolls-Royce Ghost has been honoured with the prestigious title of “Best Luxury Car” at the Moscow International Motor Show. The award, based on the votes of 150 journalists made during exhibition press days, was announced last week during an official ceremony at Crocus Expo and has propelled the brand to new heights of prestige and desirability.

Following significant growth in Rolls-Royce sales in the last 18 months, Russia has taken an increasing share in the Rolls-Royce global success story. In 2011 Rolls-Royce Motor Cars more than doubled sales in Russia compared with sales in 2010. The manufacturer of the world’s most luxurious vehicles only recently opened a second dealership in Moscow; the city which holds the most billionaire residents globally. 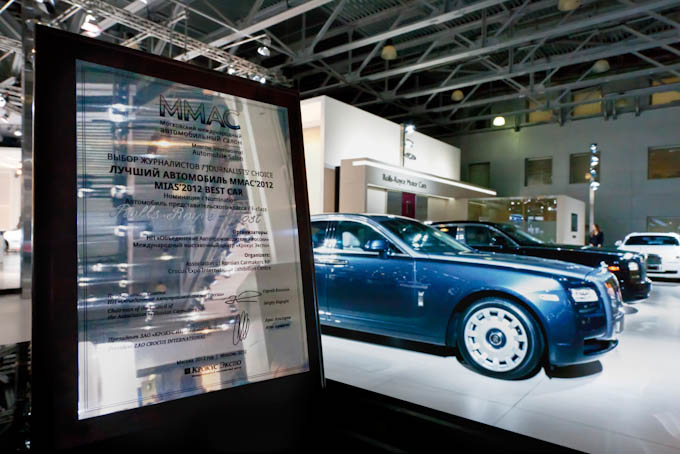 “We are delighted to receive this prestigious accolade for Ghost,” commented James Crichton, Regional Director Rolls-Royce Motor Cars for Europe and South Africa. “The award comes as Rolls-Royce makes it debut at the Moscow Motor Show and I am thrilled that our Ghost, the Phantom Coupé Aviator Collection and the Russian debut of Phantom Series II have been so warmly received. Rolls-Royce represents luxury like no other brand and our Russian clients appreciate that cars carrying the famous Spirit of Ecstasy figurine represent the pinnacle of luxury, the ultimate in refinement and the embodiment of success.” 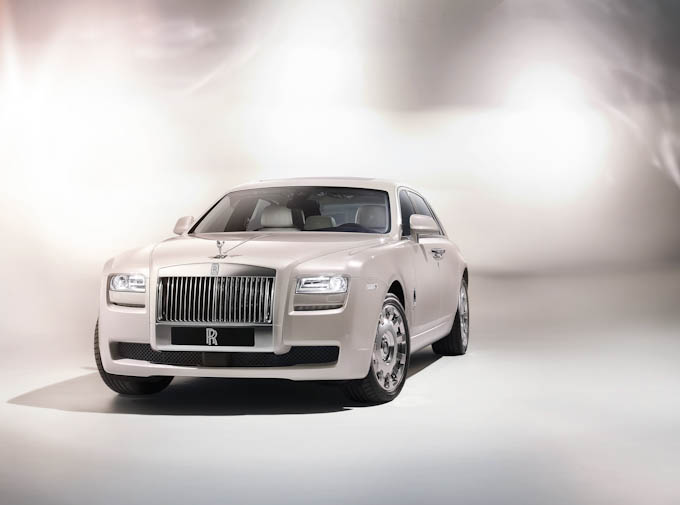