After the epic indulgences of the festive season, our attention tends to turn inward; resolutions usually involve the shifting of excess baggage. Yashmin Ismail ventures to the continent to wipe the slate clean at the 1711 Ti Sana detox retreat and spa.

Walking into this fortified retreat I feel a sense of calm wash over me, taking the jet-lag with it. The restored 18th century residential detox centre is a far cry from the hustle and bustle of nearby Milan. Situated in Arlate, a fraction of Calco, in the province of Lecco, this stunning therapeutic complex used to be the staff quarters of a noble family – the Cimercatis. 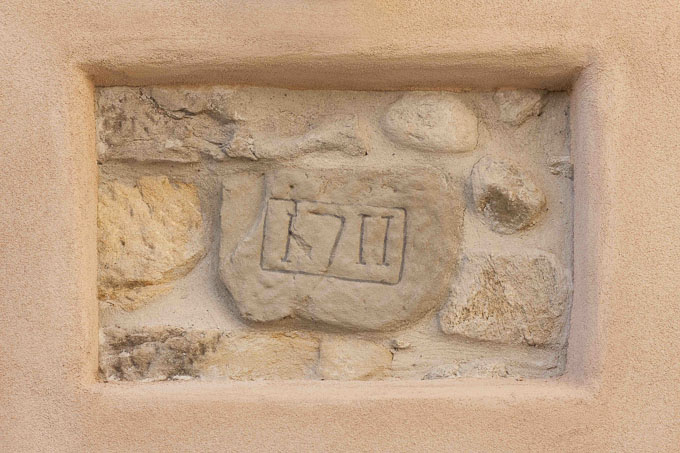 Lovingly restored by the D’Angelos, the family-run retreat is now headed by daughter Erica who had the vision for some time before its launch. Originally run as a restaurant, then a resort, by her parents Rosa and Amedeo, Erica took the helm in 2011 to create what she envisions to become one of the best wellbeing retreats in the world. With bags of history, both within and outside the walls of the complex, this place screams a depth of heritage that is palpable; the old town can be traced back to 937. During restoration, mother Rosa discovered the oldest stone, marked 1711, and it became the retreat’s namesake.  Ti Sana loosely translates to ‘your health’, and it does what it says on the tin.

I am greeted by chief coordinator Virginia. She has a rather firm approach to guest management which might not be to everybody’s taste; the near military handling probably works wonders for those in need of the motivation but not so much for others.

A pre-tox is sent out to every guest beforehand, to kick-start the detox process and make the on-site programme more effective. Guests have a choice of three customisable programmes, depending on their personal goals. 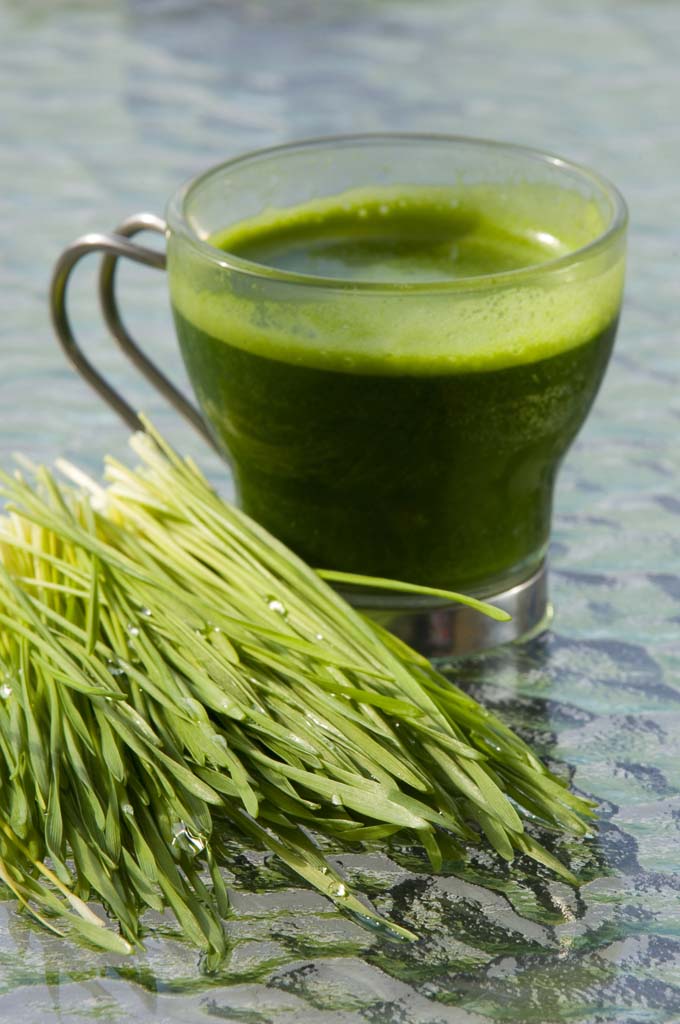 The juicing detox – as the name suggests – is the most intensive, initiating a deep cleanse which can be felt very quickly. The fresh lifestyle consists of an entirely raw, uncooked diet, and the energy lifestyle allows for ‘warmed’ or mildly-cooked veg, in order to maintain the nutritional value of food. I started my four-day plan with a juice fast, and then built up to solids.

The centre aims to guide the body and mind back to health, using clinical nutrition and an entirely organic, vegan diet. Alongside a stringent nutritional programme, the use of various state-of-the-art health enhancing gadgetalia is encouraged. The Angel of Water, the latest generation in colonics appears to be their pièce de résistance; the self-administered gravity-fed human pipe cleaner claims to do the job of 30 enemas, blasting out the years of excess. The retreat’s 360 approach seems to work, I am feeling lighter as are most of the other guests.

Each programme generally lasts between 4-21 days, with a compulsory weekly juice fast regardless of the chosen programme. Common detox symptoms include headaches, aches and pains, as well as nausea, which were evident among many of my comrades. 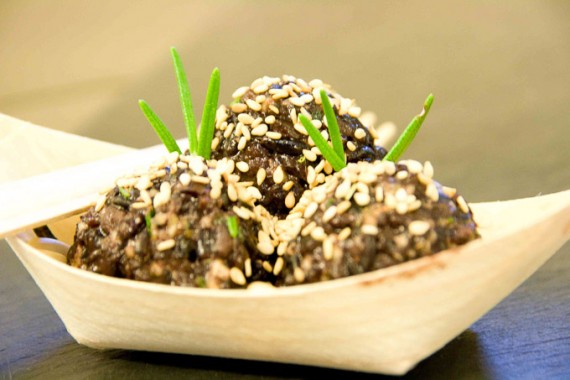 There are 22 near-individually styled rooms, most of which are suites, and Philippe Starck’s signature Ghost chairs are dotted throughout the complex like an army. The attention to detail is exquisite; a contemporary mix of baroque, classic Italian chic and modern brings this restorative establishment together, against the backdrop of its immense heritage. 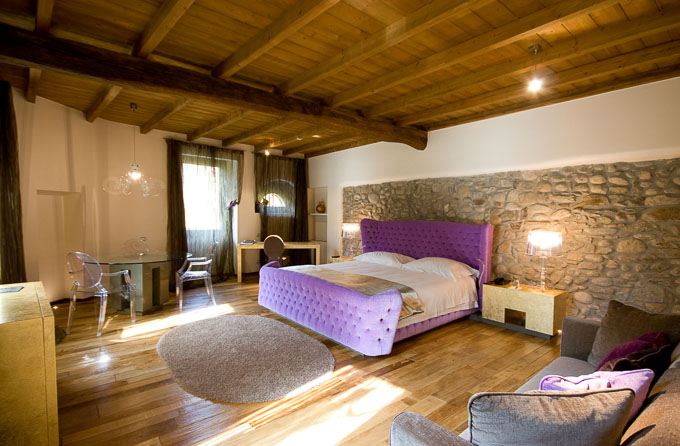 Morning walks are sanctioned by the scenic Adda river. There is something quite invigorating about a power walk through the early morning mist – riverside; it sets the stage for the rest of the day. We are then met by a round of inviting green juices, back at the ranch, to fuel us up for a round of rebounding. The sluggish trampoline jumping is supposed to boost your lymphatic circulation. 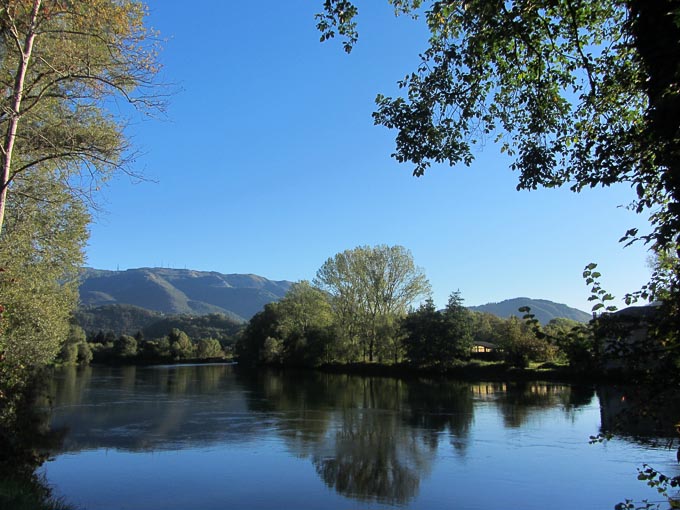 Qi gong, lian gong and yoga classes are held every afternoon; educational detox talks and cooking classes are also on offer for the particularly conscientious.

Various diagnostic tools are used to check and monitor patient progress during the detox. The bioimpedance test assesses body composition and nutritional status. The live blood vision offers a general picture of the state of one’s health and the dry blood vision measures oxidative stress. 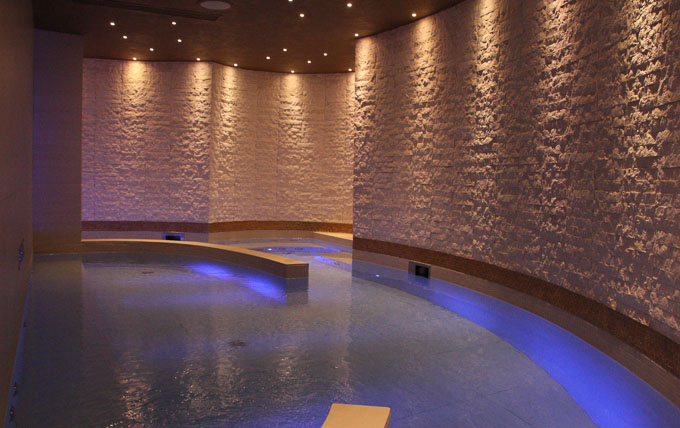 The spa is a cosy set-up with a boutique feel. The 500 square metres of wellness includes a circuit of saunas, emotive showers, salt and fresh water hydrotherapy, as well as authentic Turkish baths. Highlights include the saltwater cave: a lagoon laced with water jets; a heavenly hydro hat-trick of three timed showers on the exit path, consisting of a tropical shower, a cool minty vapour shower and a summer storm; the Water Blade waterfall provides an invigorating finale as you complete the circuit, and is a soothing sight as you sip your sencha, adding to the overall Feng Shui. 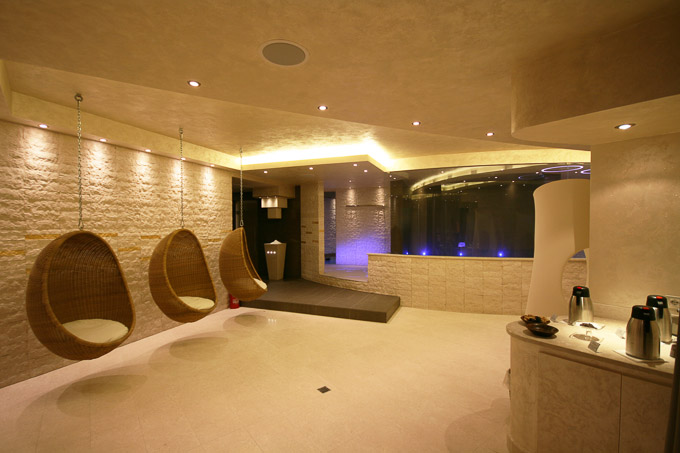 The egg-shaped armchairs, suspended from the ceiling offer a cosy womb to sip, read or contemplate from. The chaise longue waterbeds in the relaxation area, combined with the soothing sound of the sea and backdrop of free flames, are also a nice touch.

The salon treatments on offer at the spa include all the usual suspects one would expect from a set-up of this calibre, along with a choice handful of the best signature massages from across the globe; I recommend the Ayurvedic.

For those that might fancy the afternoon off, the spa can arrange short day trips. You could go to nearby Milan for some retail therapy or take the boat along Lake Como and soak up the the stunning views, and possibly even take a sneak peek at casa de Clooney!

As a recent winner of the World Luxury Spa Awards 2012 for best luxury medical/wellness spa, this retreat is a great place to find yourself. Prices start at about €1800 for a four-day programme. More information can be found at www.tisanadetoxretreat.it  At less than a two-hour flight away, this doorstep detox is definitely worth a visit.