December 1st at Sotheby’s New York will mark the largest auctioning of Krug Champagnes in history. Over 530 bottles of the outstanding French bubbly will be released to the world famous auction house, where a case of the House’s 1990 Krug Clos du Mesnil is expected to fetch up to $25,000. 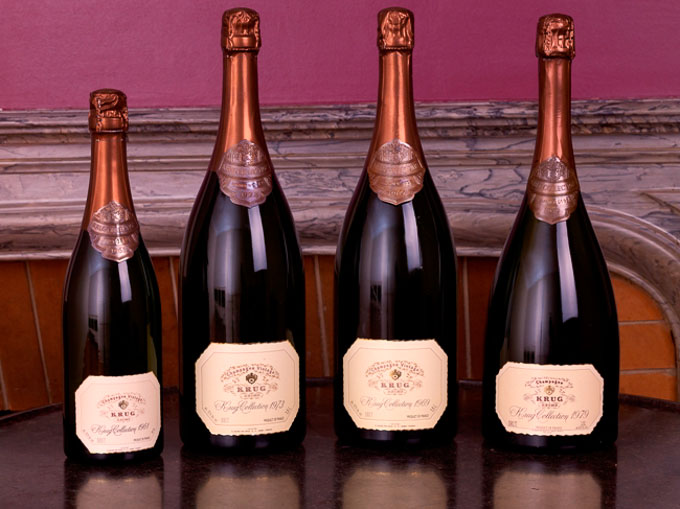 Something for every palette and interest means that the Krug Grande Cuvée, which is usually exclusively obtainable by way of private tasting at Krug’s cellar, will also be procurable in measurements of 750ml up to 3 liters. Other bottles of interest include the Krug Fraîcheur (of which just two from the remaining 14 bottles in Reims will be acquirable) and the aforementioned Krug Clos du Mesnil with offerings from 1990 through 2000. With an estimated combined value of $350, 000 to $500, 000, this collection from one of the world’s most prestigious champagne houses will be sure to summon an effervescent crowd of enthusiasts. 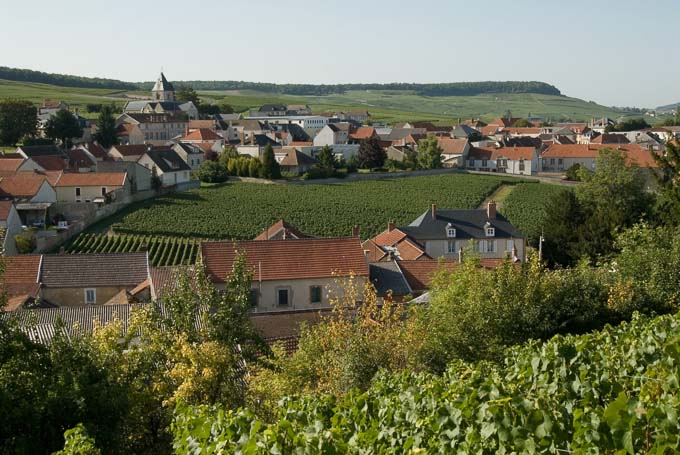