Sophistication, celebrity, indulgence and a charming history make St Tropez the most tantalising resort for the most opulent of holidaymakers.

With a worldwide reputation for illicit pleasures, St Tropez is fully established as the place for indulgent revelry. Each summer the fashion elite amble down streets lined with upmarket designer boutiques. Jet-setters pose on the promenade and super yacht owners bask in the blistering French sun, whilst movie stars and millionaires mingle in the slinky cocktail lounges of Club 55 and the party crowd soak themselves in Krug at Nikki Beach. From politicians to Paris Hilton, there is no one the idyllic beaches cannot attract. Kate Moss, Giorgio Armani, Naomi Campbell, Elton John, Bono and Jacques Chirac are all regular visitors, as is Joan Collins, a welcome reminder of the golden age of the resort when it was at its most glamorous. Catering for an outstanding collection of Mercedes, Bentleys and Ferraris, as well as the world’s most luxurious yachts, each summer the attentive resort tailors the speed bumps on the road to the clearance levels of the latest models. 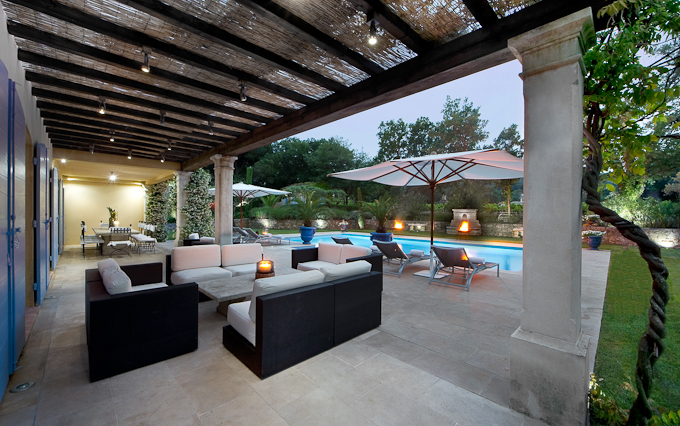 A far cry from its current luminary status, St Tropez acquired its name in AD 68, when a Roman officer named Torpes was beheaded in Pisa under the orders of Nero. Packed into a boat with the unlikely companions of a dog and a rooster, the story goes that Torpes’ headless, but otherwise intact, corpse was washed up on the shores of a small fishing village, leading the villagers to adopt the officer as their patron saint. Thus, St Tropez was born.

For centuries, St Tropez remained a peaceful little fishing port, attracting painters like the Pointillist Paul Signac and Picasso, but very few tourists. In 1956, however, the reputation of this quaint town changed forever. When Brigitte Bardot frolicked on the sand in a gingham bikini for the film ‘Et Dieu Crea la Femme’, both St Tropez and the starlet were catapulted to international stardom. Suddenly, St Tropez was established as the risqué beachwear capital of the Western world and, with Bardot as its cover girl, that quaint little town became the world’s most glamorous hotspot. More than 50 years have passed since Bardot haunted the beaches scantily clad, but St Tropez remains the beachwear capital of the world, and the resort, located in the heart of the French Riviera, has been the exclusive playground of the rich and famous ever since. 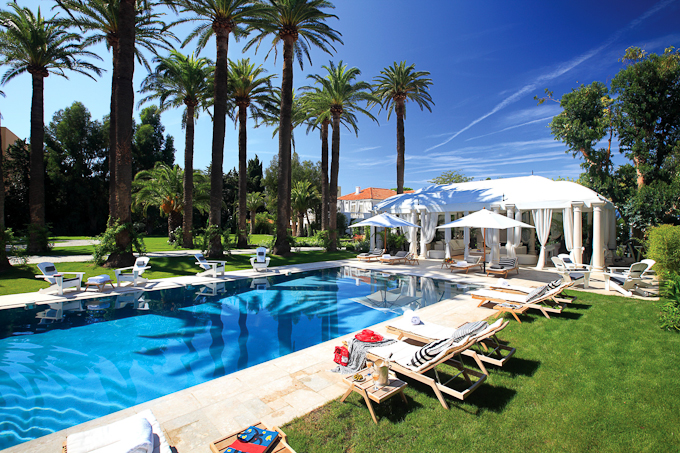 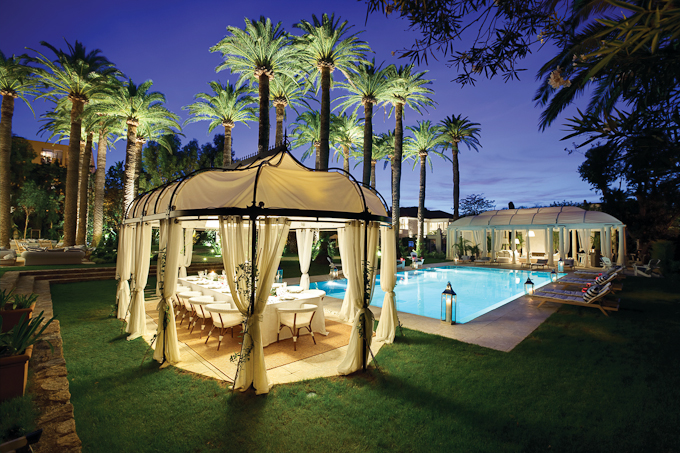 Despite the modern, jet-setting, luxury image it imparts, the quaint village of old St Tropez still remains for those willing to look past the firmly cemented celebrity. Charming, narrow streets lead off from the central square lined with pastel coloured tavernas and terraces, and local women sweep their doorsteps. Long, sultry afternoons spent wandering the cobbled streets allow you to admire the charming allure of the town’s venerable settings. And the place is even more seductive by night than it is by day. As the sun sets, the town glows with a thousand restaurant lights reflecting off the still waters of the port whilst the resort hums with anticipation of what the night will bring.

In accordance with the sailing calendar, the season does not hit full swing until around July, and when it does, don’t expect anything less than an unprecedented experience. With a commitment to providing for the upper echelons of the world’s most indulgent travellers, party goers and refined connoisseurs of fine travel, summer in St Tropez does not disappoint on any level. The beach clubs of St Tropez are none other than legendary. Both famous for their excesses, if you want to party with the ultimate party people, then Nikki Beach and Voile Rouge are the only places to frequent. For an unbeatable ambience and fine cuisine, dine at Club 55, the original beach club of the Riviera made famous by Brigitte Bardot. Les Caves du Roy is the probably the most famous, glitzy, glamorous clubs St Tropez boasts. Located in the swanky Byblos Hotel, it has a cult following thanks to the world-class DJs it draws in and champagne in excess of 20,000 euros a bottle is the drink of choice. Alain Ducasse’s new restaurant, Spoon, is also in the hotel, as well as a spectacular mosaic-tiled swimming pool that draws in more of the Riviera style set during the day. If partying isn’t your scene then get acquainted with the lush, green, palatial grounds of the St Tropez Polo Club. Boasting a grand club house, restaurant, training grounds and events scheduled throughout the year, the club also offers a polo school where one can book a session with a top class trainer and learn the basics of this dignified sport. Alternatively, sip champagne and watch the professionals in flight.

Away from the bustling hotels of star-struck tourists why not experience St Tropez as it should be experienced; how about one of our hand-picked residences from Quintessentially Villas’ selection … CLICK HERE to find our more!