The ultimate luxury accessory with a limited edition of just 500 is now available for purchase for £60,000.

Luxury brand Senturion has created a revolutionary, one-of-a-kind bracelet, at the core of which lies a four billion year old meteorite formed in the final stages of a star’s lifecycle.  Senturion has integrated it with a keyless entry system using the latest RFID technology that enables wearers to remotely lock and unlock homes, wine cellars and even sync the bracelet with super cars. 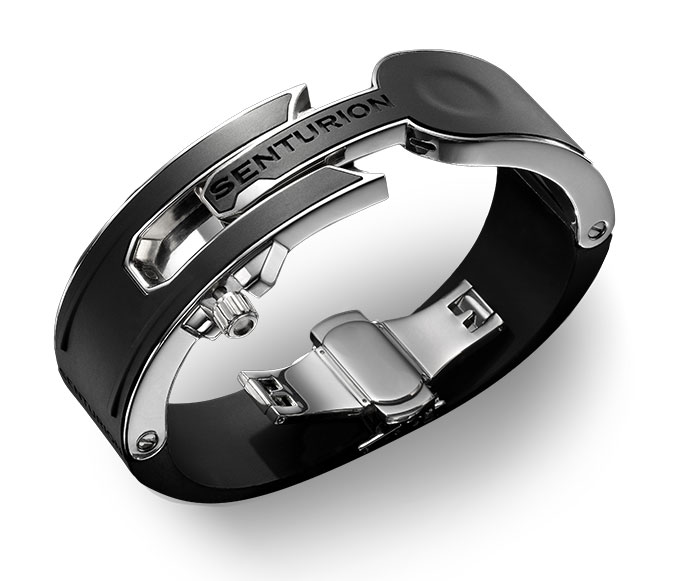 At a time of key development and fierce competition within the wearable technology industry; the Senturion creation is a first of its kind, with no parallel, peer or predecessor and a truly exclusive wrist-wear item for the most affluent. On sale today, the Senturion is available in two models and is a statement in both luxury lifestyle and security. 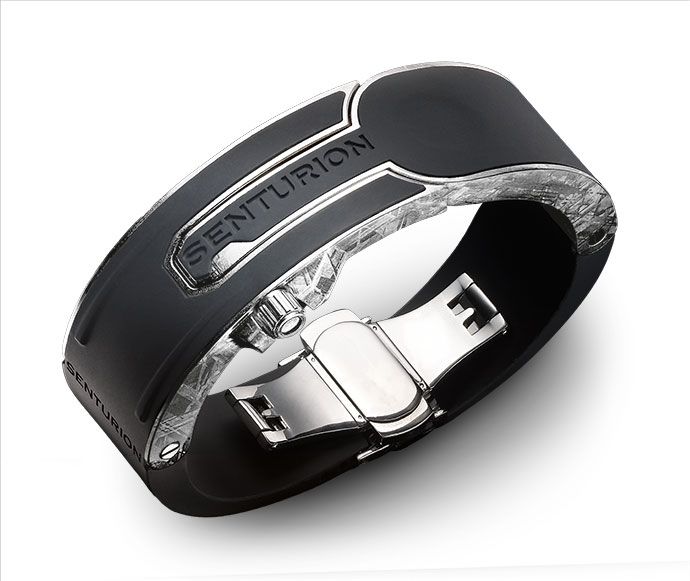 The “Senturion V5AST Meteorite”, retailing at £60,000 is a limited edition of 500, with no two pieces the same and the precious treasure in its core makes it a truly unique collector’s item.

Senturion’s world leading expertise in handling and machining meteorite produces never before seen effects in creation of the most aesthetically pleasing luxury, with a purpose. The meteorite carries an entirely unique Widmanstätten etch pattern that cannot be replicated on Earth due to millions of years of slow cooling at sub-freezing temperatures in space. Each Senturion passes through seven stages of craftsmanship and machine production, with over 70 hours dedicated to the creation of just a single piece.

The “Senturion V2P Palladium” retails at £12,000 and is made from the precious metal palladium, discovered in 1803 and named after the asteroid Pallas.

Both bracelets possess a wireless non-contact entry system, which utilizes a radio-frequency electromagnetic field, and are capable of syncing with Yale and Paxton’s latest RFID locks as well as cars with inbuilt keyless entry systems.

Following the latest developments in space travel, it would seem the universe is becoming ever closer and the Senturion is giving collectors the chance to wear something older than this earth and have an intimate relationship with the ‘Big Bang.’ The pioneering product which has set a new precedent in the world of luxury, security and wearable technology is available to purchase worldwide, exclusively online at www.senturionkey.com.