London is a city that is never still. The British capital is in continuous expansion lately, with a newcomer of an entire new neighborhood in one of the most aspiring areas in the city. 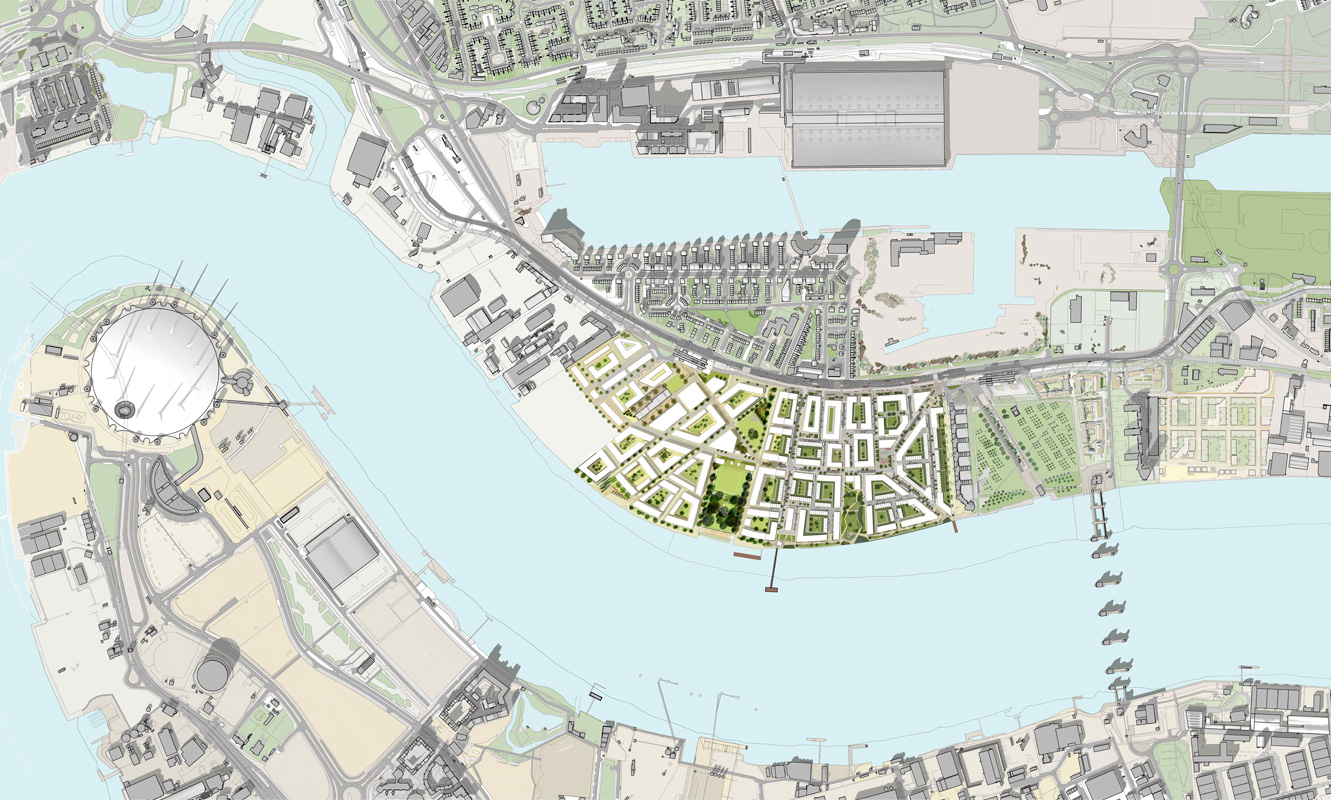 A Singapore owned business has purchased a total of 40 acres, around 16 hectares for a new residential development located a few kilometers from London City Airport along the Thames bank. 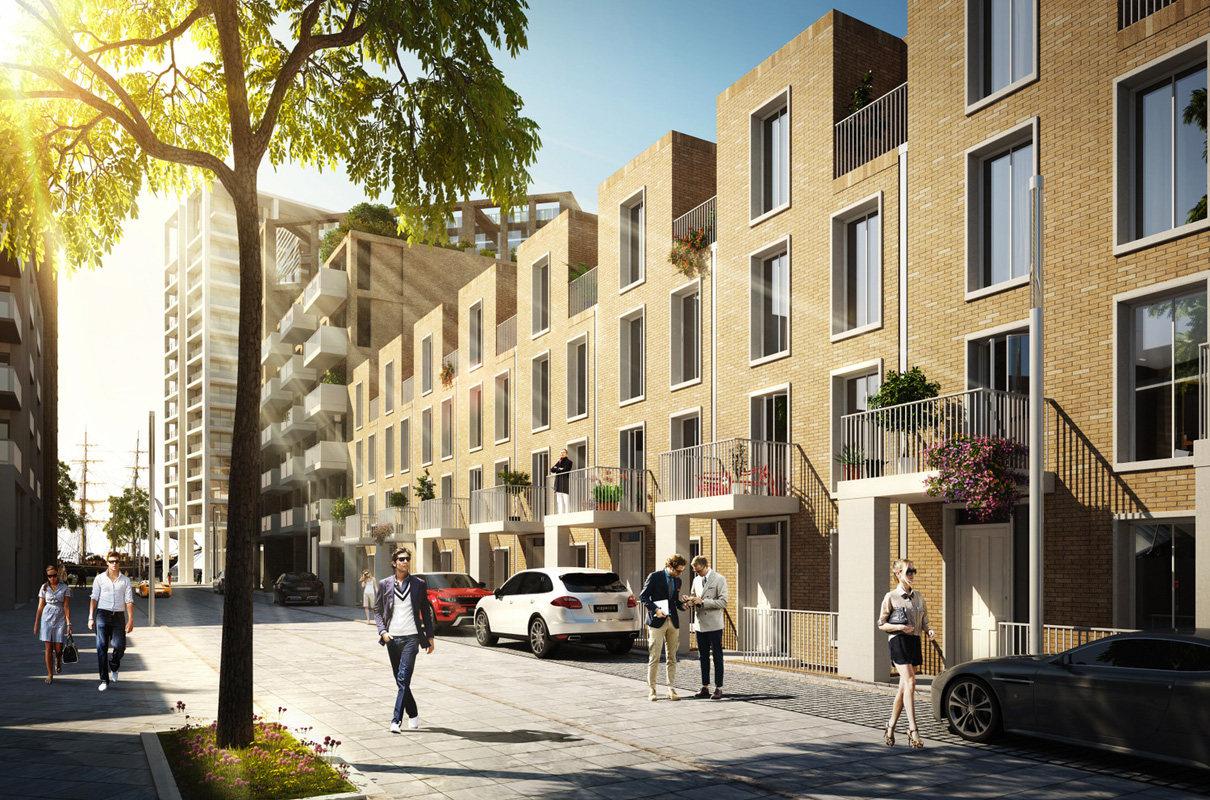 The neighborhood, Royal Wharf, will appear in the Docklands, an area known as one of the financial focal points of the city. The tallest skyscrapers can be found here, which contend with the City. The project foresees the development of 4000 new apartments, which shall provide a home for up to 20,000 people. The construction project is complex, with a multitude of essential services available for its future residents. The area is under redevelopment, and is set to become one of the most wealthy neighborhoods in the city, thanks to this project. 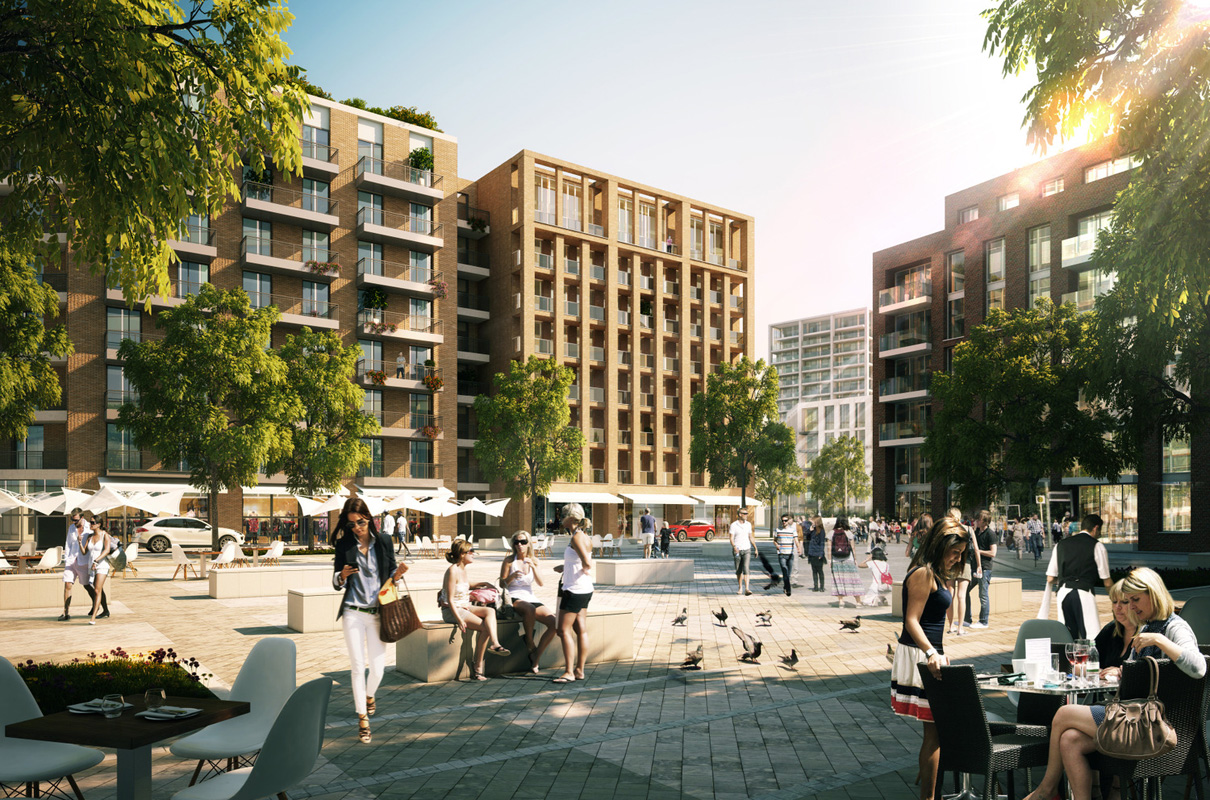 The up and coming complex is expected to become a sort of village of the twenty-first century. The lucky residents-to-be shall have an array of services at their disposal. Daily errands such as dropping by the bank, grocery shopping or even bringing your kids to school will become a breeze in this well serviced community. Considering the privileged location of the “Isle of Dogs”, the new neighborhood shall occupy 12km along the river Thames bank, which will house stylish restaurants and bars, along with squares and tree-lined streets. The neighborhood will also be complete with schools of various levels, choices of which were carefully studied to please a high-end target. 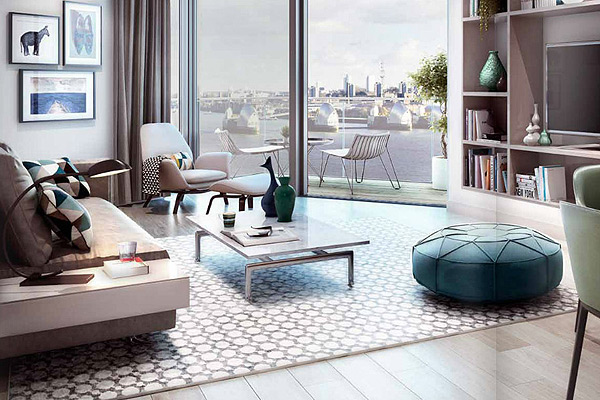 Of course the services don’t end here, public transport has also been a key aspect of the project. The financial district of Canary Wharf is already well connected, nonetheless the underground will undergo a facelift with a complete restyling of the entire structure. In addition, improvements in the connections toward the city center are also foreseen. 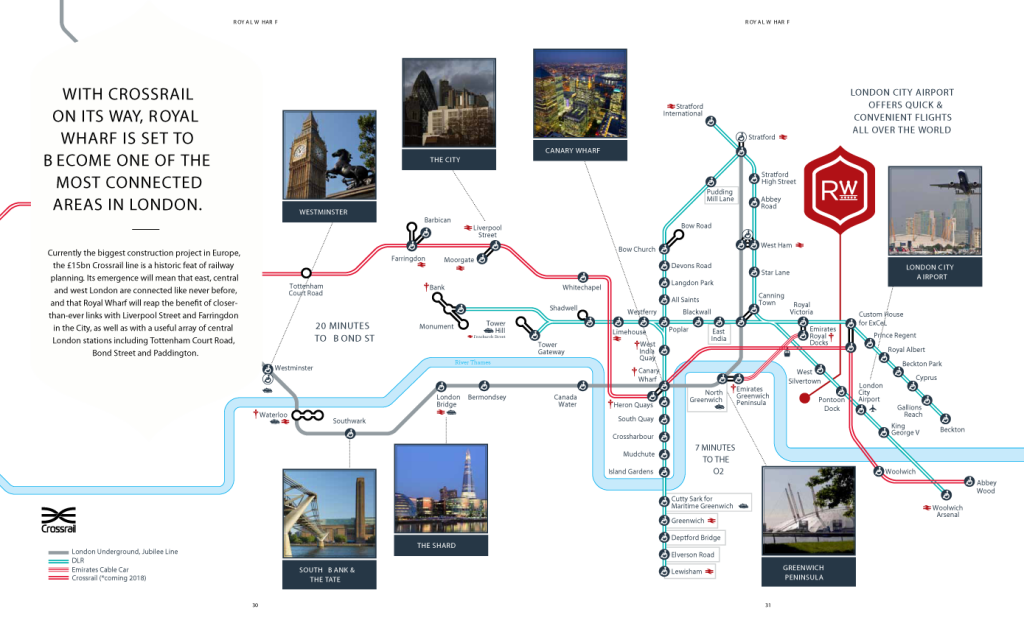