A firm fixture of The Season, Henley Royal Regatta draws over half a million people to the banks of river every year. For those of you looking to do the event in style, The Henley Bar is going to be the place to be, hosting the Henley Champagne and Cocktail Club.

The entire tent has been tastefully decked out in order to provide a party atmosphere never seen before at the Regatta. Word has it that we should expect a Moroccan Oasis of champagne, cocktails and great food (the latter courtesy of London based ‘Pizza Pilgrims’), and when the party starts, a high-octane, floor-shaking unrivalled party into the night. The Music Comes courtesy of DJs who some of you may know from London’s most exclusive clubs – with a special performance from Bongo Playing music-mammoth Russell Cowie.[/one_half] [one_half_last] 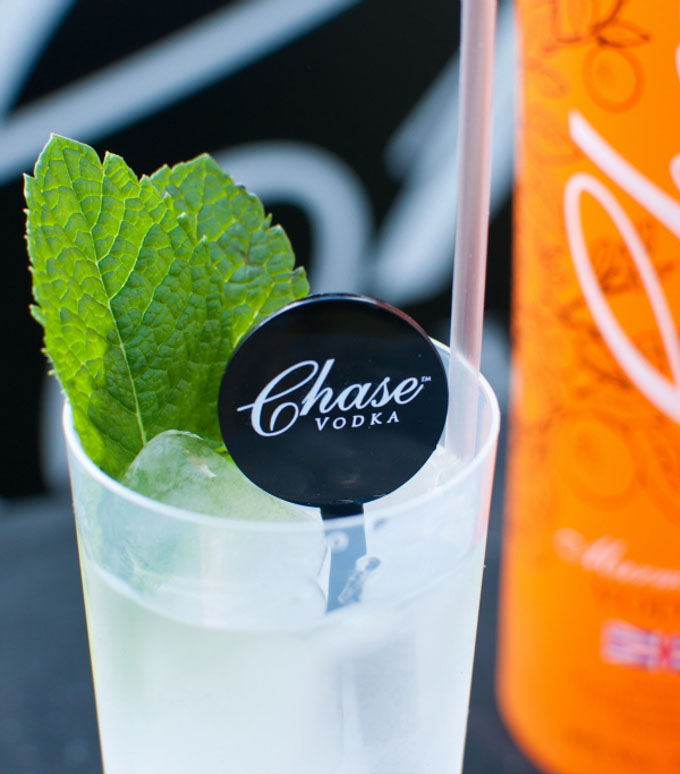 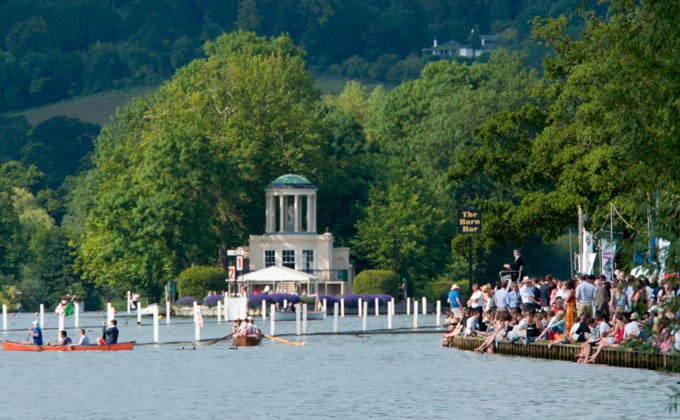 For those looking to get in on the action, we believe we have just the ticket for you …

This grants you access to The Henley Bar for the entire week. You will be given a complimentary cocktail on arrival for the entire week. Automatic entry to the Gold competition – One lucky winner and their guests will be given a chance to win a bottle of Chase vodka on any two nights they chose.[/one_third] [one_third]Silver Ticket
Weekend Pass – £30

This grants you entry to The Henley Bar For the Friday and Saturday nights. You will also be given a complimentary cocktail on arrival on both nights. Automatic entry to the Silver competition – One lucky winner and their guests will be given a chance to wine a bottle of Chase vodka on one the Friday or Saturday.[/one_third] [one_third_last]Bronze Ticket
Weekday Pass – £15

This grants you entry to The Henley Bar for the Wednesday and Thursday nights. You will be given a complimentary cocktail on arrival on both nights. 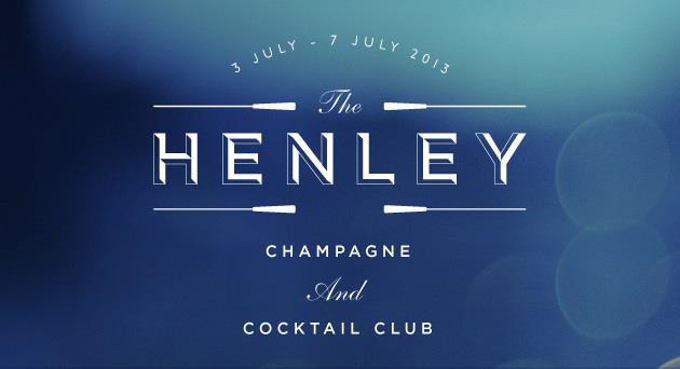 There will be a limited number of tickets available on the door so advanced tickets are strongly advised. The Henley bar is licensed from 11am – midnight. No admission after 11pm.