In this day and age it appears that the conflict between the masculine and feminine energies has become more out of synch. What I mean by this is that before feminism came into play there was a very strict balance between men and women and their subsequent energies. Men did manly things like going to work and were the bread winners, whereas women stayed at home and looked after the house and brought up the children.

Since then there has been a slow but steady movement where women have become more liberated (rightfully) and continue to grow in their capacity and ability to do what men have done for centuries proving that they are equally as good, and if not better.

This raises a massive concern for me, in that, men clearly have been lagging behind and it seems that they have stopped progressing (in their masculine energy) and have turned to growing more feminine in the way in which they relate to the world and themselves. Born is the metrosexual man! 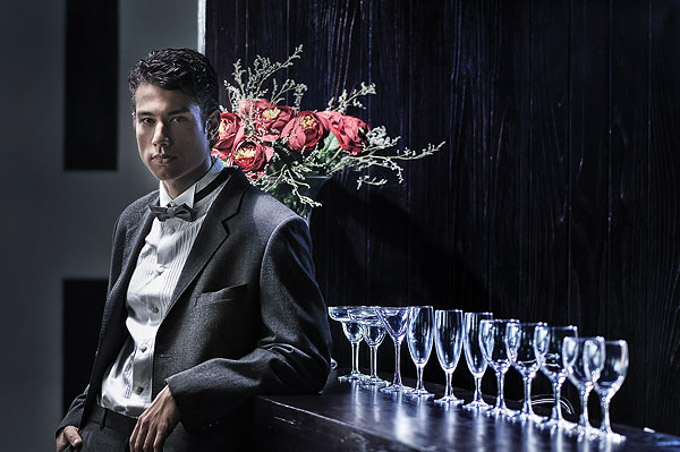 This on many levels is not a bad thing, as we can all agree that cleanliness and dressing well is an important feature for both men and women. However, what has slowly started to manifest is that men no longer know how to be a man and assert their masculinity within relationships. So much so that women are beginning to get bored very quickly with the calibre of masculinity being received. What occurs in this situation (and I have seen this in countless of my couples therapy sessions) is that because the woman has not received or experienced enough masculine energy, she slowly abandons her feminine energy and tries to balance out the lack of masculine energy by becoming more masculine herself. Not only does this suppress the mans’ masculinity more, but it forces the women to become resentful and bitter towards their partner often forcing them to end the relationship or seek assistance in therapy.

So the question remains… What is the role of the masculine and the feminine?

Simply put, the role of the masculine is to contain the feminine. Now please do not misinterpret this as controlling the woman, but instead it is the man’s role to contain and hold the woman so that she can feel free enough within herself to be as tumultuous and chaotic as Mother Nature intended her to be. The analogy of “mother nature” can explain this in more detail. When we think about Mother Nature we automatically identify that this is a feminine concept, however we all know that Mother Nature can be cruel, twisted, moody, all in all very unpredictable. This on many levels can be a solid depiction of “A” side to women, however when Mother Nature is sweet, and delicate, and feminine we all relish in the gifts that she provides… So much so, that we feel nurtured, cared for, loved etc…

I my opinion, this is where the role of the man comes in. He needs to be strong enough (not on a physical level necessarily) to understand his emotions and his thought processes so that he can clearly differentiate between what is his “stuff” to take ownership of and what is that of the woman involved. By initially being able to do this, will allow a man to rationally and emotionally be available enough to contain the tumultuousness of a woman.

Many women out there may disagree with this concept, however how many times have we all heard of situations where a woman has become so empowered (usually by her high powered position/job) that all she is looking for is a man more successful (or more alpha) than her so that she can feel like a woman and feminine again. In my practice I hear this almost on a daily basis!

So really this is a call to all the women out there who feel that they are not receiving the best men to contain them on an emotional and cognitive front. The call goes out in view of helping these men see that they firstly need to grow on other levels and develop at a much faster rate- the intention is not to suppress these men more but to illustrate that it is not good enough to be simply called a man, but instead it is about learning how to express and be completely in touch and in control of one’s masculinity. 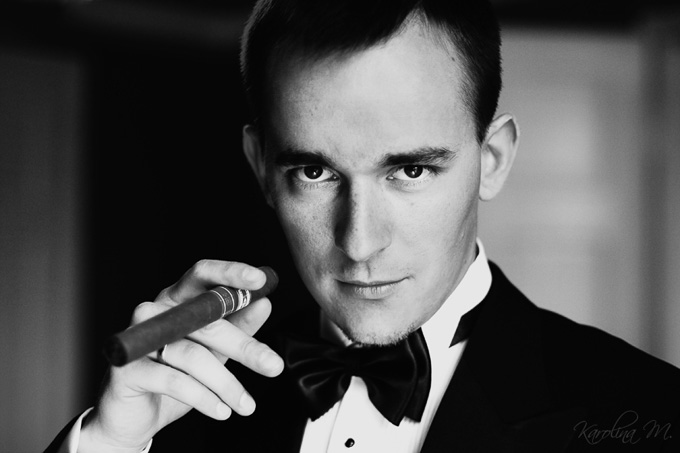 A simple assumption on my part could be that 90% of women out there would love to have a character like Daniel Craig as James Bond sweeps them off their feet. Yes this maybe a slight fantasy but it can also be a reality. The reason I say this is simple: James Bond represents someone who knows their masculinity and all his potentiality and potency, but yet is contained enough within himself to show a more fragile and feminine side when the time is right and when the situations ask for it.

I completely agree with the typical male response being: “but I am no James Bond because I’m not fit enough, strong enough or good looking enough”, in that yes this is a fictional character and by no means am I suggesting that you go become an assassin, but the key is in how a man should comport themselves. These are factors that are attractive to a woman… 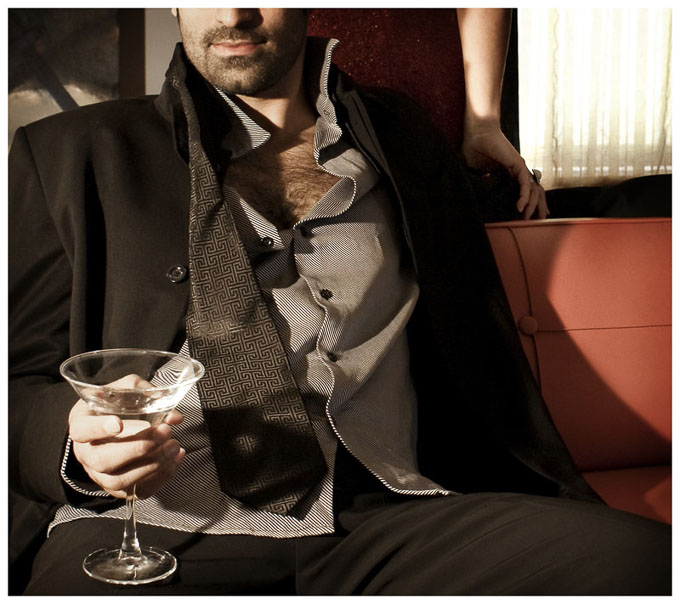 A man who is able to carry a well fitted suit and feel as though the suit is wearing him; having impeccable manners but yet be free enough to show a versatility in his humour and not be stiff; a man who is focused on progressing in himself but yet comfortable enough to like and appreciate who he is and who he is becoming; a man who knows how to treat a woman, and if he doesn’t know how she wants to be treated, be contained enough and confident enough to ask how she feels she would like to be treated both in the outside world and in the bedroom; having an attitude and presence that shows others that you are his, but yet subtle enough to give you the sense that you are free to be yourself and enjoy yourself in any context without your man becoming insecure. These are but a number of factors that should explicitly be challenged within the male population and are characteristics that all men should adopt.

By doing this, women will feel that there are more candidates out there to be their partner through thick and thin, ultimately creating more successful relationships on every level.

Tags from the story
alpha, balance between men and women, be a man, Dr Massimo Stocchi, how to be a man, masculine, men, metrosexual, more alpha, role of the man, what is the masculine role
Facebook Twitter Pinterest
Google + LinkedIn Email