Thinking of visiting the UK Capital in 2012? You’re not alone. Accommodation is booking up fast, but companies such as Millennium Hotels are still offering a range of accommodation options in some of the Capital’s most exclusive areas. With London being named as the world’s top holiday destination on Wednesday 2nd May, according to a survey conducted by the TripAdvisor travel company, it appears that there is no time like the present to see what all the fuss is about.

Millennium Hotels have six properties in Westminster and the London borough of Kensington and Chelsea. These include the exclusive Millennium Hotel Mayfair, located on Grosvenor Square (pictured) which is just a short walk from Hyde Park, Marylebone and Oxford Street and practically the ultimate place to stay for a shopping break.

The Millennium Hotel London Mayfair
Situated in an 18th century town house, now converted into luxurious rooms, it’s locale includes some of the World’s finest restaurants, with a number of high-end boutique shops to the north, west and south, as well as department stores like Selfridges to the East. Easily reachable by Marble Arch tube station, it is also closely situated to the central line, which can take you to Westfield Shopping Centre to the west (in White City), or the vintage stores and boutiques of Brick Lane and Shoreditch to the East. 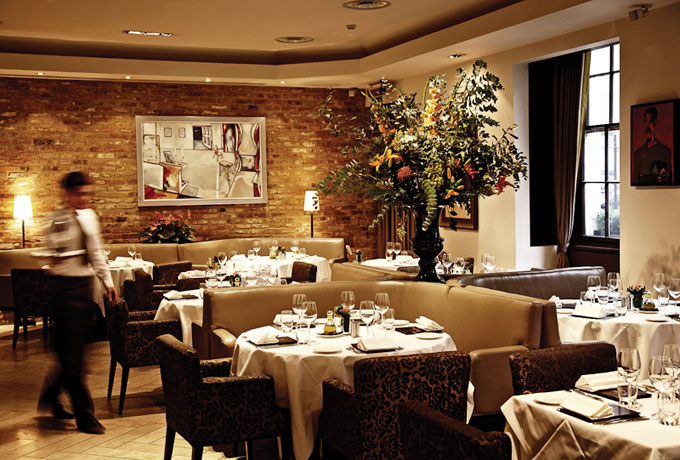 For tourists looking to spend time in the museums of SW7, especially those with children or couples looking for a more homely feel, the Baileys London Kensington is a warm and more at-ease hotel, a short walk from the V&A, Natural History and Science Museums. Similarly, the Copthorne Tara Hotel, Knightsbridge offers hundreds of rooms in this smart location and is a good spot for those who want a celebratory and fast-paced trip, taking in shows at the nearby Royal Albert Hall, as well as the West End theatres and bars.

Central London will be abuzz this year – it already is! – as Diamond Jubilee, Olympic and Cultural Olimpiad preparations get underway, the City is already a hive of activity and will soon being playing host to millions of additional visitors for the world’s foremost sports competition where more than 200 nations will be participating. From celebrations at the Southbank Centre to local festivals in London Olympic boroughs like Greenwich and Tower Hamlets, it looks to be a summer to remember – and a trip worth savouring for sure.