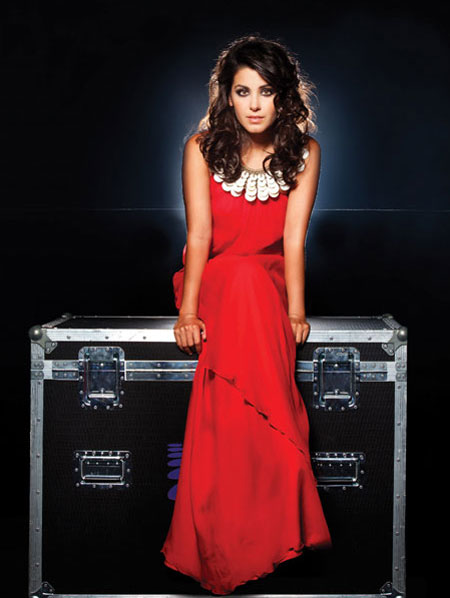 Boasting previous performances by the likes of Elton John, Eric Clapton, Katherine Jenkins, Rufus Wainwright, and Tracy Chapman to name a few. This year, the festival is staying true to its impressive roots, with the legendary Liza Minnelli headlining. The universally loved superstar will provide the opening for the Festival’s 20th Anniversary on Thursday 14th June.

Joining the renowned cabaret star, a whole host of artists are due to take to the stage for your satisfaction. The hugely successful soothing voice of Katie Melua will grace your ears with much anticipated live renditions of her new album tracks. Complementing Melua, will be the Brit Award Winner James Morrison. Old classics such as Squeeze and Frankie Valli and The Four Seasons will be making comebacks especially for the festival, for Frankie Valli and The Four Seasons; the performance will be their first eagerly awaited concert in the UK for 18 years. Festival favourite, Jools Holland and his Rhythm and Blues Orchestra will too make a triumphant return, delighting crowds on a summer’s evening.

To mark the Festival’s milestone, the Royal Philharmonic Orchestra will perform a special 20th Anniversary Gala in the stunning open-air courtyard of King Henry VIII’s Palace. In addition to the music, Hampton Court Palace Festival is renowned for creating a truly unforgettable experience. There will be a spectacular display of the fireworks over the palace following the orchestral performance. The evening will have a long interval so that Festival-goers can enjoy their delicious picnics, courtesy of Jamie Oliver’s Fabulous Feats and Champagne in the Palace gardens as the sun sets in the intimate atmosphere.

Luckily for you, here at CDC we have been luckily enough to secure some particularly special hospitality packages for our members, with which you can find more information on by visiting our privileges section at http://cdclifestyle.com/privileges 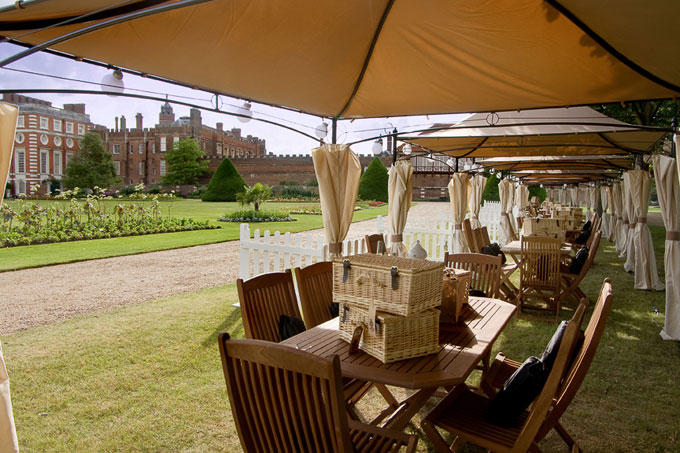