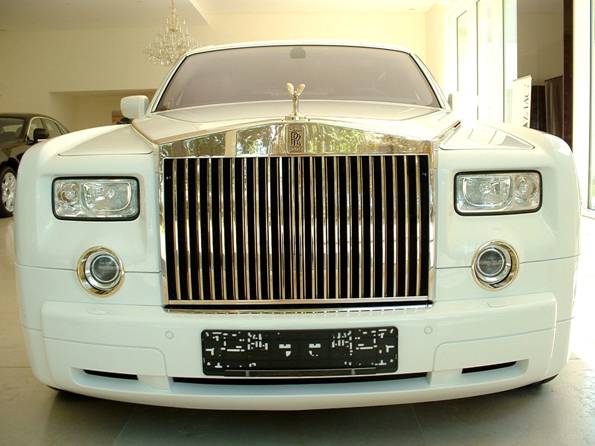 This Rolls Royce Phantom Solid Gold is the most unique car. A collaboration between Stuart Hughes of Liverpool U.K. & Eurocash AG of Zug Switzerland. Already the Phantom is considered the word’s most luxurious car, however this one is totally bespoke. Not only does this car house 120 kg of solid 18ct gold, but it’s also fully armoured. Jürgen Beckl of Eurocash AG approached Stuart Hughes, for this unique project for one of their clients who wanted something safe yet truly special. 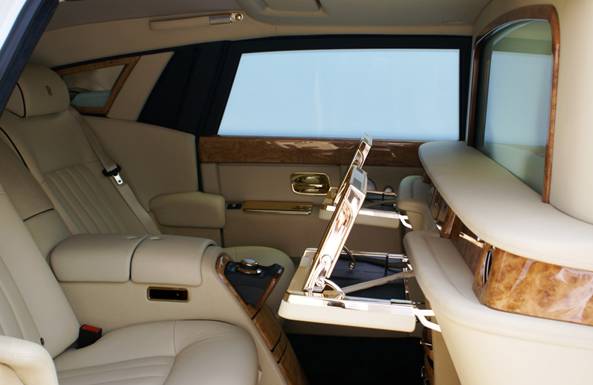 The armour Ballistical tested and certified by the German Government Beschussamt München against Kalaschnikov, AK-47, and Dragunov, with approximately 570 shots plus 2 Hand grenades DM-51 at the same time. The gold was applied by using moulds on the interior, whilst the exterior had exact fitting gold veneers made. The job took approximately 18 months to complete at a staggering cost of £5 million before being shipped to an anonymous Middle eastern Businessman