The unique concept, which encourages the world’s societal elite to party their cares away in some of the worlds most luxurious venues, does rather sound like any other star-studded event. However, guests may only attend on the condition that they donate the cost of an hour of their time to charity while the partnering venues generously offer their services and hosting skills for free. Ultimately, all funds raised go directly to a selection of worldwide  children’s charities.

The first event of its kind, The Global Party took off in 2011 with incredible results and an enviable guest list. Now returning for 2013, organisers have pledged a staggering commitment to the theme of 360˚, which ushers a much more ambitious target than 2011’s numerical motif (around the world in 80 days, à la Phileas Fogg). This year, the theme will manifest itself in the 360+ host venues, 360, 000+ guests and most importantly, the 360+ local charities that will benefit from the soirée. Clearly 2013’s figure (a notable increase of nearly five-fold since 2011’s modest-in-comparison party) demonstrates that this is a cause many are willing to raise their glasses to. 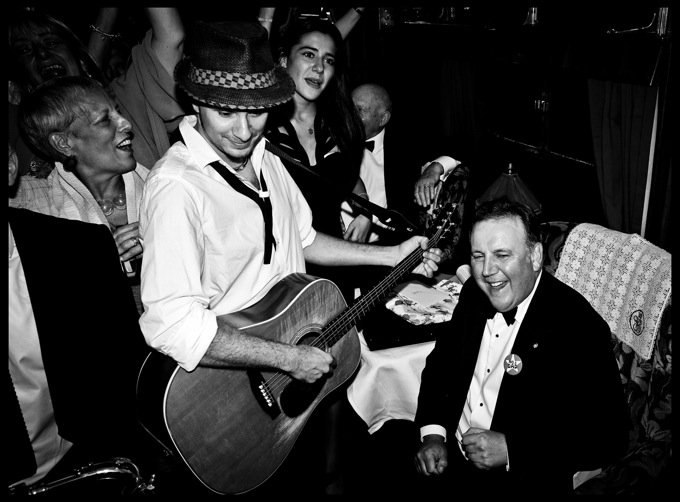 So, how does it work and how can I get invited? Well unfortunately any old Tom, Dick or Harry are not likely to receive an invite. Much rather; if you are known for your celebrity status, high net worth or are simply an unrelenting, financially impressive charitable do-gooder, you could be one of the carefully chosen invitees – in case it’s not clear, the guest list is trés, trés exclusive. With this is mind, invites to The Global Party are bound by arguably the most expensive RSVP terms and conditions; charitable donations are imperative for those whom wish to cordially accept. Guests may attend any of the 360+ events occurring around the world, providing they can arrive safely! 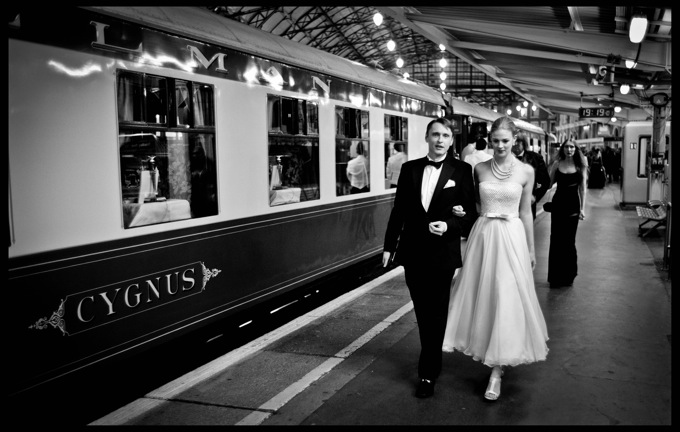 With some of the most illustrious and aspirational bars, clubs, restaurants, hotels, and more signed up to play host over the course of the three evenings, this year’s Global Party will no doubt be incredible. To give you a taster, The Savoy in London, Nikki Beach in Marrakech, M1nt in Shanghai and Konoba in the Seychelles are a selection of the delectable establishments to have signed on the dotted line in agreeing to be official venues. While beneficiaries will include the Global Charity Trust, Mayor’s Fund for London, Save the Children and Great Ormond Street Hospital with many hundreds of other international children’s charities around the globe benefitting also.

A lavish event destined to be full of decadence, opulence and no doubt buckets of champagne does seems like a stark contrast to the aim of the game, raising money for charity, but who said fund raising had to be a quiet affair?