Tokyo has been named the most expensive city in the world in a recent study by the Economist Intelligence Unit. The research was carried out by analysing the prices of 150 products and services including food, luxury property, transport and clothing to establish the costliest places to live across the globe.

Out of the 131 cities that were surveyed, Japan took the top two places with Tokyo (which has topped the list no fewer than 14 times since 1992)  followed by the country’s commercial centre, Osaka. Australia was shown to be the biggest mover on the list with two cities in the top ten; Sydney in 3rd place and Melbourne joint 4th. In fact, over half of the cities in the top twenty are located in Asia and Australasia confirming the strong economic growth of the two continents. 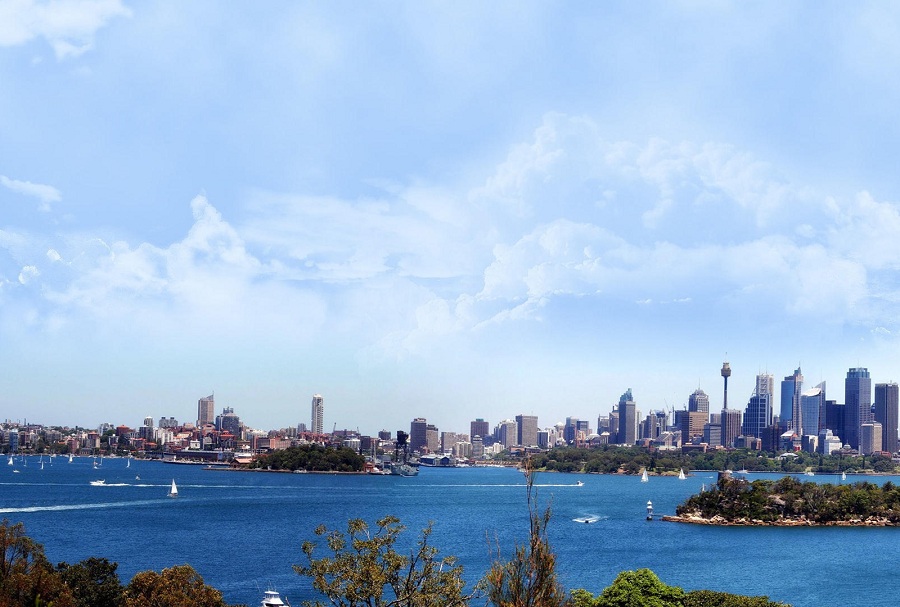 Europe’s highest entry, Norwegian capital Oslo, picked up 4th place while the Swiss cities of Zurich (which had previously overtaken Tokyo for the top spot) and Geneva saw the steepest declines  with government exchange rate controls helping to push them down to 7th and 10th places respectively. In 8th place Paris was the only other European entry in the top ten. London climbed one place from last year to come in further down the list in 16th while the priciest cities in the US, New York and Los Angeles, were ranked in joint 27th place.

The surprise entry was the Venezuelan capital of Caracas which jumped 25 places into 9th position; the city has seen a rise in inflation over the last year which along with a fixed exchange rate to the US Dollar has increased prices by up to 25%. 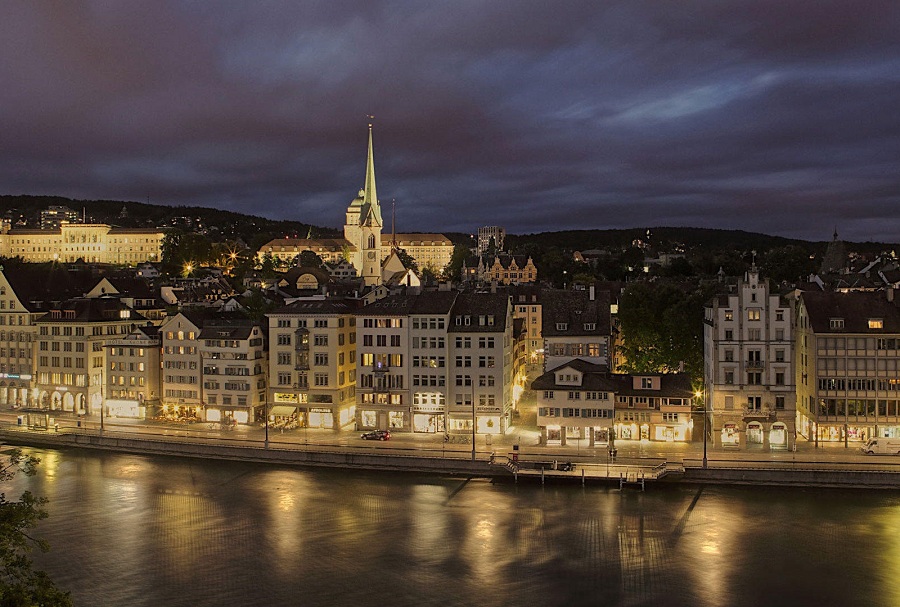