When the Shard opens it’s viewing platform to the general public on 1st February, it will introduce a whole new way of looking at London. At 309.6m high, it is the tallest building in the UK and will offer unparalled 360° views of the capital. Advance tickets are already being snapped up to access the platform which is located between the 68th and 72nd floors of the 95 storey construction, at a height of 245m. The immense, glass-clad triangular tower, which was also briefly the tallest building in Europe until it was overtaken by an office block in Moscow, is the latest, and perhaps most daring, in a number of contemporary constructions which have been gradually changing the face of London over the last few decades. 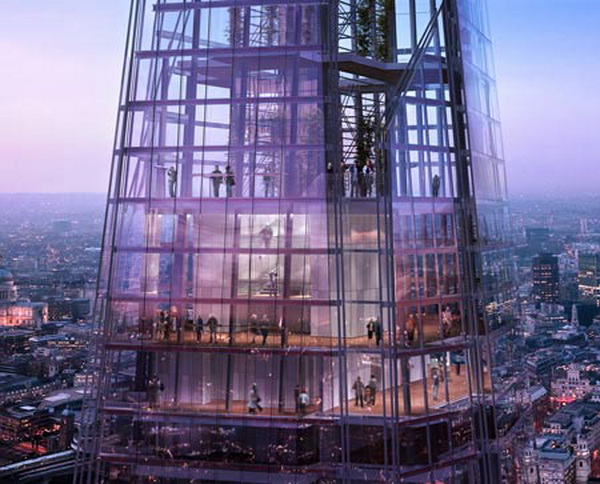 As part of a £2 billion redevelopment, the Shard will offer premium office space, retail units, 3 floors of restaurants, apartments and a 5-star Shangri-La hotel which is due to open this summer. The 10 luxury homes will span over 13 floors and will be the highest residential properties in the UK. The developers, Sellar Property Group, still refuse to say how much the homes will cost, or indeed when they will come on the market, but early speculation estimates that they could command an asking price of up to £50 million and will no doubt become one of the most prestigious addresses in London. 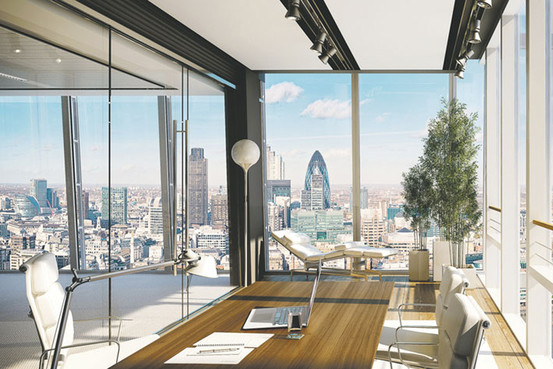 The Shard has been riddled with controversy since it’s conception in 2000, with many of its detractors complaining that Italian architect Renzo Piano’s ultra-modern design would be a blot on the iconic skyline and ruin the traditional, historic views of famous landmarks such as St Paul’s Cathedral and the Tower of London. Even English Heritage pronounced that it would be “a shard of glass through the heart of historic London”, a quote that was later used to give the project its name. 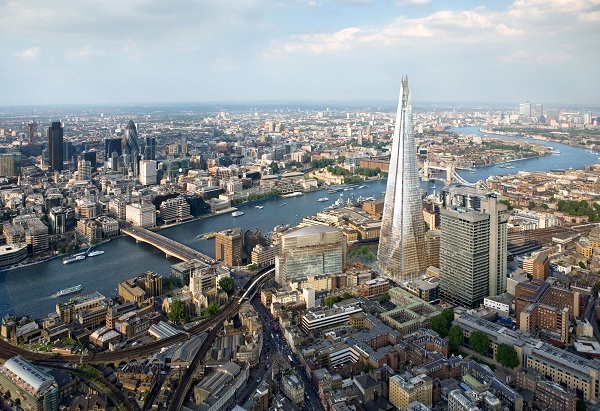 However despite these criticims, the ‘vertical city’, which was completed last spring and inaugurated with a dramatic laser show on 5th July 2012, has won its fair share of supporters who praise the transformation of the area around London Bridge and the sensational new addition to the landscape with the ever-changing light and shade constantly altering the appearance of the building. Even 75 year-old Piano himself has described the Shard as his “dream project” and maintains that “the best architecture takes time to be understood”. 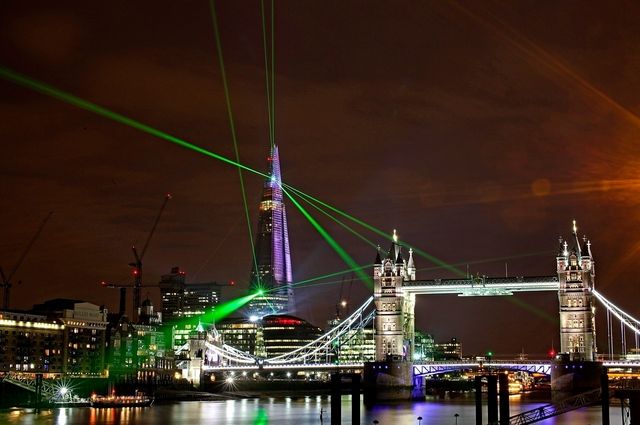