Showcasing at the Palais de Tokyo on 13 Avenue du President Wilson and running from September 29th 2012 to November 18th 2012, Chloé set the exhibit off with a lavish launch party which celebrated the perspective of the Chloé woman and attracted industry heavyweights such as Emmanuel Alt, Anna Dello Russo, Carine Roitfeld and Rachel Zoe.

Non-chronological in order, the mixed-media exhibition, curated by Judith Clark, correlates defining moments of the brands sixty-year reign. Fashion illustrations, iconic looks, enduring themes and archived photography track the history of the brand and celebrate the very creativity that has made the fashion house a renowned label since 1952. 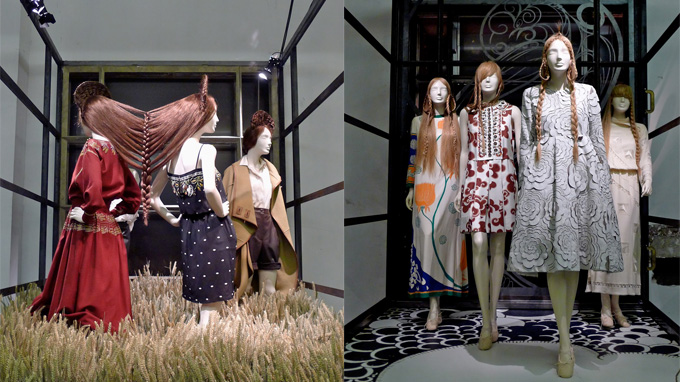 In a wondrous display of elegance, independence and feminine power, the exhibition characterises the very attributes of a Chloé woman and typifies the principles that the brand has continuously depicted through collection after collection; with each new creative director that took over the realm, the core message was unwavering.

Alongside the exhibition, Chloé is additionally running ‘The Alphabet’ which is an online A-Z version of the thematic display. Also available in-store from February 2013, the brand are re-issuing 16 iconic pieces that are ultimately pertinent to the identity and essence of the brand, and timelessly represent the Chloé woman. Proclaimed as the Anniversary Edition, included within these pieces are: Aghion’s 1960 “Embrun” jersey dress, Karl Lagerfeld’s Violin Dress (S/S ’83), Stella McCartney’s Pineapple T-shirt (S/S ’01), and Phoebe Philo’s Paddington bag (S/S ’05). 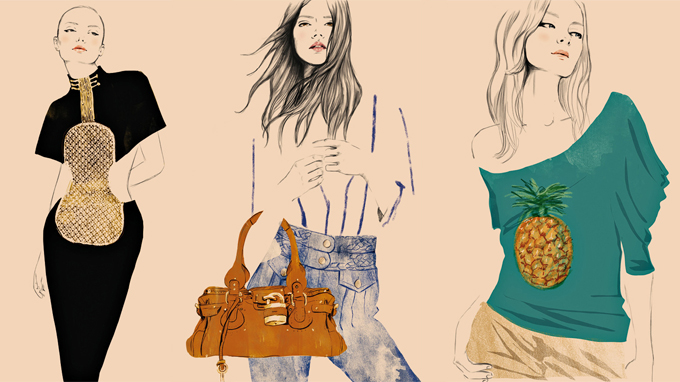 Located on Level 1 – Saut du Loup of the Palais de Tokyo, ‘Chloé. Attitudes’ is a powerfully provocative accolade most definitely not to be missed.

For more information on the exhibition itself, please see the Palais de Tokyo site:
http://www.palaisdetokyo.com/en/exhibition/chloe-attitudes